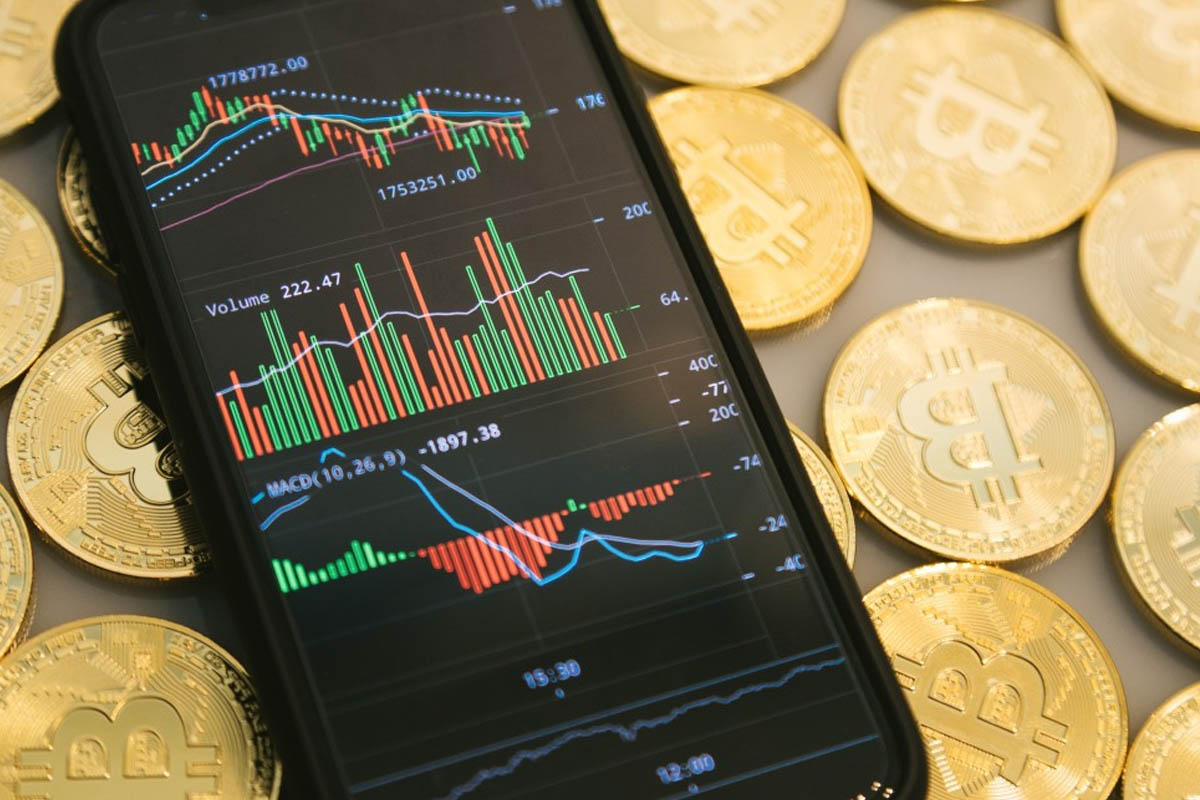 Since the previous day, the five most-watched cryptos (Bitcoin, Bitcoin Cash, Litecoin, Ethereum, and Ripple) provided their holders with a return of 2%. Out of the aforementioned five, XRP gave investors the best daily return; it was up 7.53%, which has its price now near $0.25559 USD. As for the worst-performing crypto out of the Big Five, yesterday that was Ethereum; it came in at down 2.8%, which drove its price to around $176.39 USD. Three of the coins had up days, which is a mixed sign for the crypto sector. 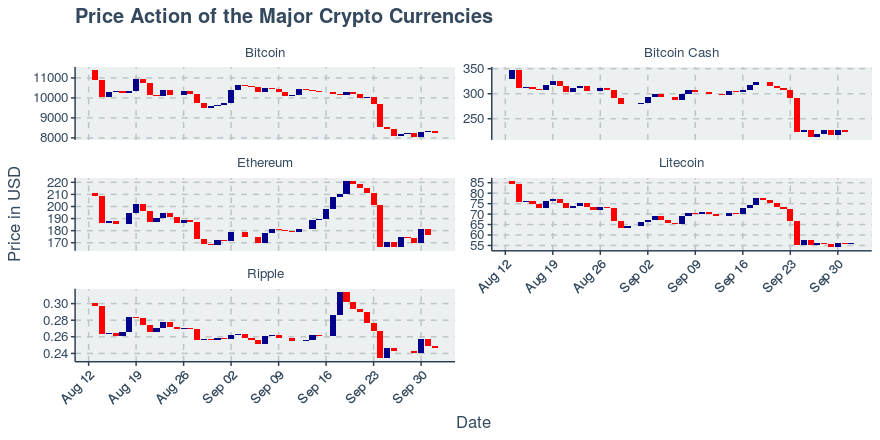