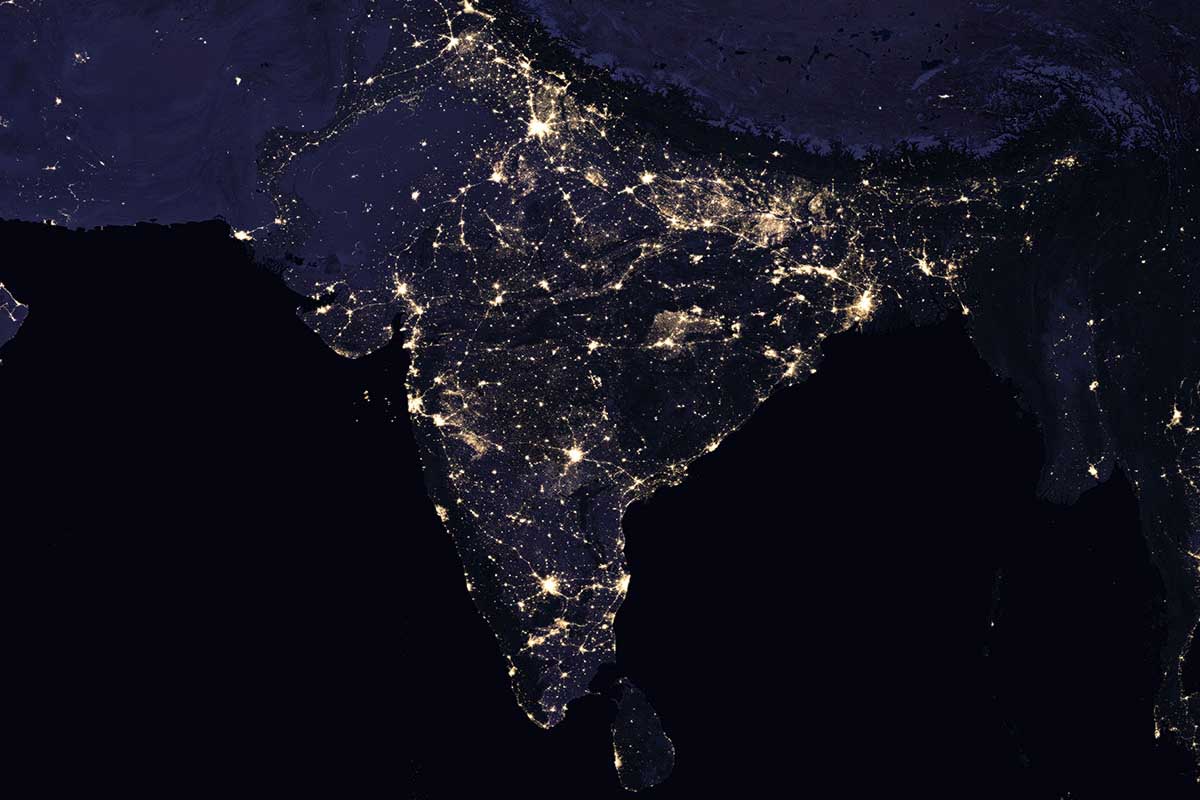 During the Scaling and Digital Disruption in Fintech conference, Ripple’s Vice President Asheesh Birla has outlined an ambitious plan to ensure that XRP becomes the Indian market’s dominant cryptocurrency.

Ultimately, Ripple vetoed the move in favor of establishing partnership’s with the largest Indian banks given the difficulty of ensuring that nearly every Indian citizen received an allocation of XRP.

Birla went on to clarify that “That [the giveaway] was one idea. But then we realized that if you get the top three banks in India onto Ripple, you get 80 percent of the market share. And then we looked at – where’s the future? And so we realized in the next five years, one billion people will become banked in India, but they’ll be banked through their phone. So then we started targeting mobile phone providers and telcos. And so now, I think that in our pipeline we have probably 50 percent of the market in India, either integrated onto Ripple or in the deal, in the sort of pipeline to be signed to India.”

Ripple has previously executed a similar strategy with partnerships between major Japanese and South Korean banks.

But what about the Reserve Bank of India?

In an unpopular decision earlier this year, Reserve Bank of India moved to cull support for both persons or businesses that deal in cryptocurrencies

In an official release, Reserve Bank wrote that “In view of the associated risks, it has been decided that, with immediate effect, entities regulated by RBI shall not deal with or provide services to any individual or business entities dealing with or settling VCs. Regulated entities which already provide such services shall exit the relationship within a specified time.”

More recently, it has been suggested that the Reserve Bank may not go on to ban cryptocurrencies, but may rather treat digital assets as commodoties.

In an exclusive statement to Quartz, a member of India’s Finance Ministry panel highlighted that by deeming cryptocurrencies as commodities, the Reserve Bank could feasibly demonstrate to potential investors that digital currencies are not a ‘real’ form of currency.

It remains to be seen if Ripple will enter into a collaborative relationship with the Reserve Bank to feasibly use XRP as a currency, or whether its operations will specifically aim to replace the Indian banking industry’s reliance on Swift – the internationally-recognized identification code for banks around the world.