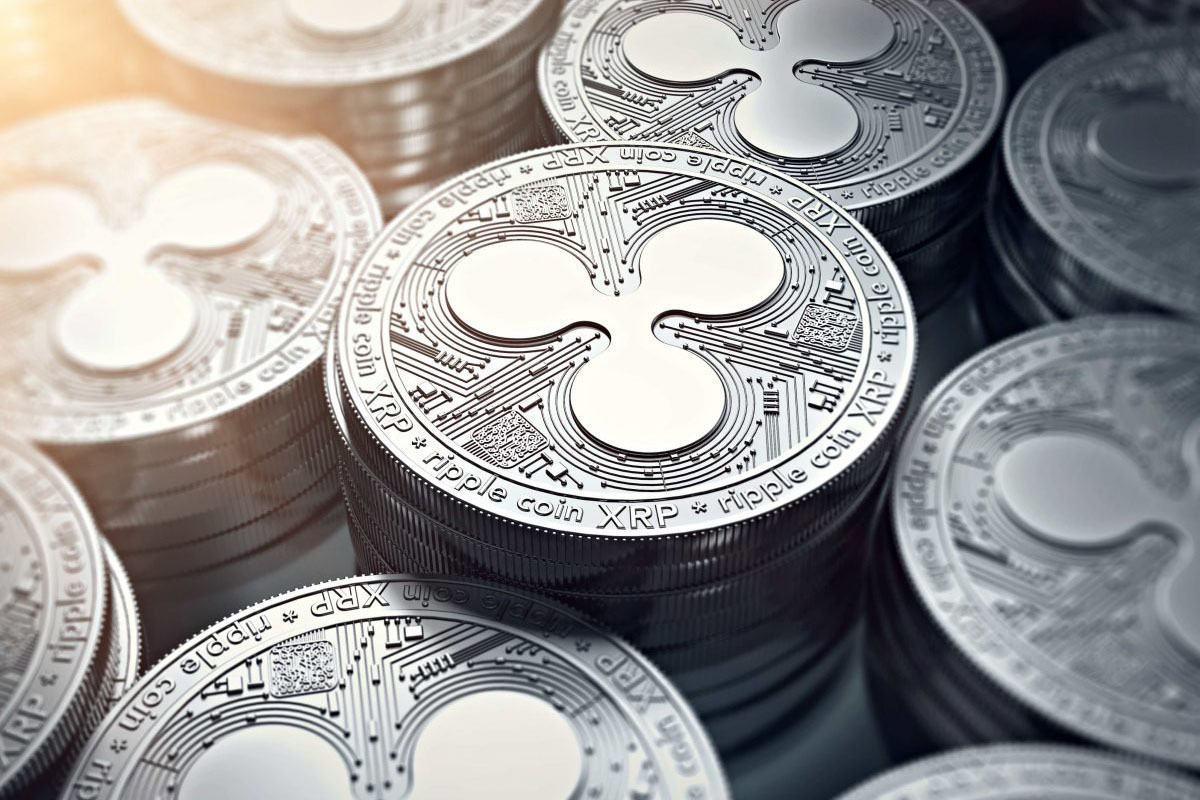 One of the largest Islamic banking institutions, Kuwait Finance House (KFH), has recently claimed the title as the first bank in Kuwait to teamed up with Ripple.

KFH made the announcement that they will be using the blockchain based service and will be taking advantage of their easy, high-speed, and secure cross-border payments system.

Ripple is excited about the banding and publicised the brand new official partnership, welcoming KFH to the team.

Welcome to RippleNet @NBKPage! They’re the first bank in Kuwait to use #xCurrent to provide instant cross-border payments for their customers. https://t.co/vIzeB4C6zY

They are both “very happy and very proud about this partnership” with the bank and said as much in the bank’s snappy release video.

NBK leads the way in Kuwait in a partnership with RippleNet to offer instant cross-border payments to customers@Ripple pic.twitter.com/YCbDtmxnqV

The deal is pretty much sealed and sorted but for one more cog in the system. The approval of the Central Bank of Kuwait is still pending before KFH is able to officially release services using the Ripple platform. This seems very likely to happen and we can imagine the champagne bottle has already been popped in confidence between the two organisations.