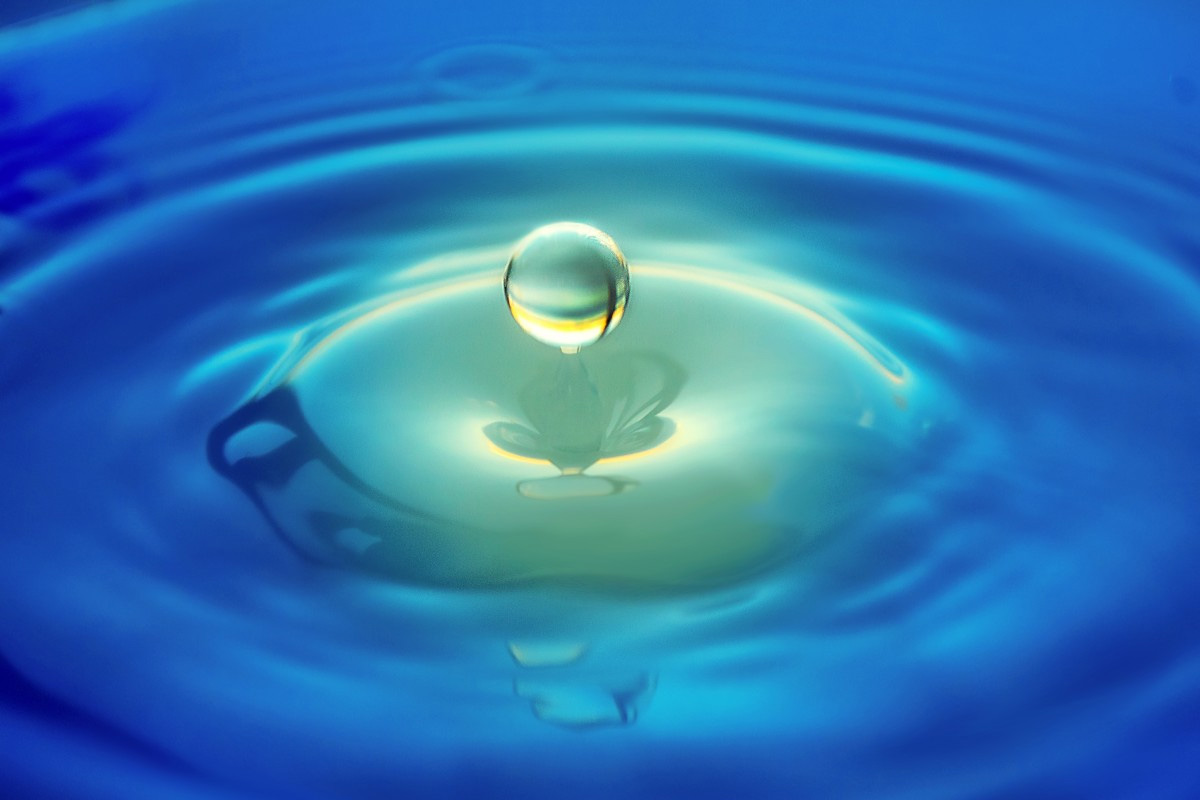 Since the previous day, the five most-watched cryptos ( Bitcoin Bitcoin Cash, Litecoin, Ethereum, and Ripple) provided their holders with a return of -2.97%. Leading the way was Bitcoin, whose price is now around $10770.76 USD, which yielded holders a return of -1.39% from the day prior. In terms of the worst performer, that would be XRP, which reported a day-over-day return of -4.72% — a move that puts its price around $0.27186 USD. None of the coins had up days, which indicates a wave of bearishness befell the sector as a whole. 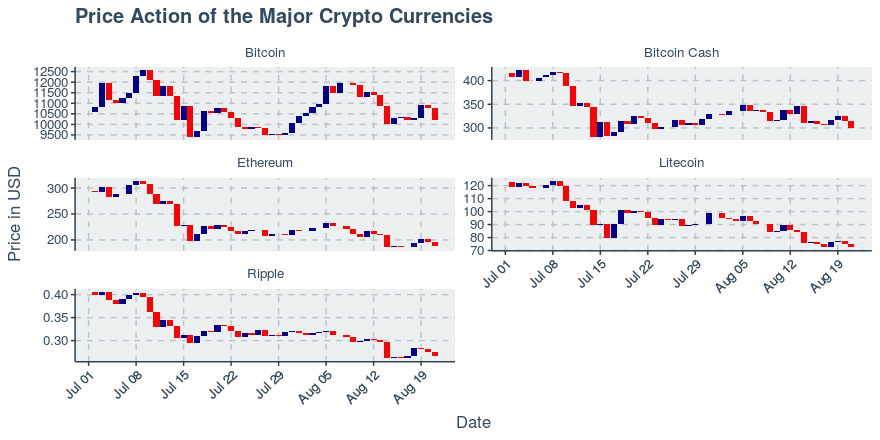 Yesterday was a fairly normal day for all of these cryptocurrencies in the sense that they fluctuated within the normal daily range we have come to suspect them to move within. Traders may also wish to bear in mind the following events going on regarding current price patterns:

Buy Bitcoin online in under 5 minutes