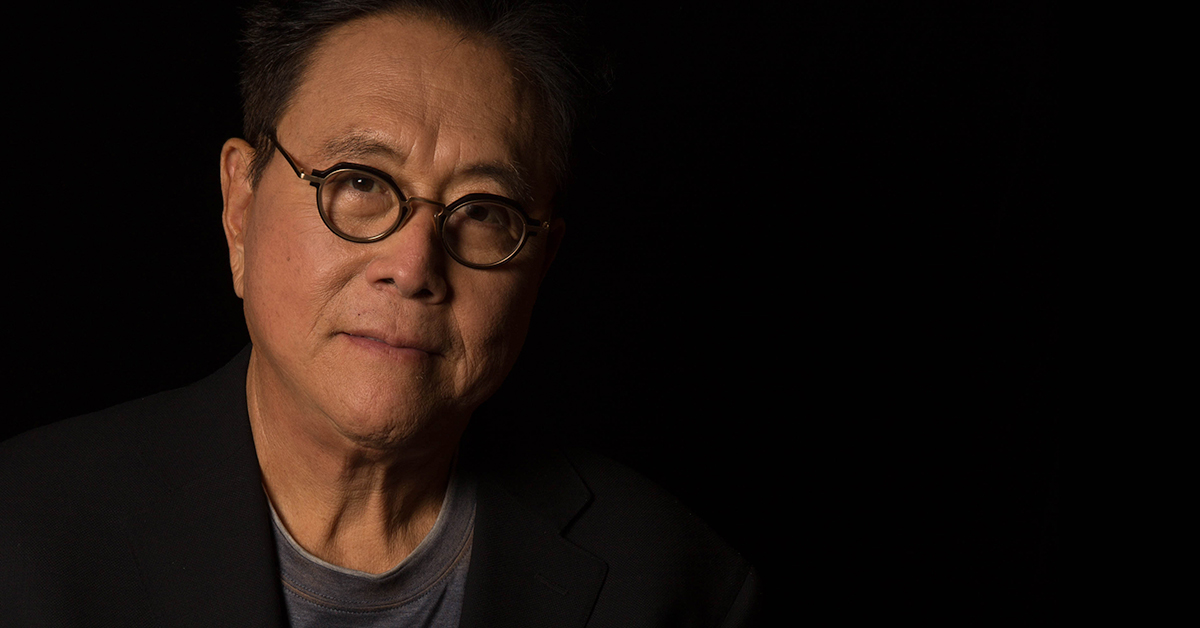 Robert Kiyosaki, the author of number one best-selling financial book ‘Rich Dad, Poor Dad’, recently commented on the dangers of investing in fiat reserve currencies because of the power that central banks have.

According to Kiyosaki, March of 2020 marks the biggest economic catastrophe the world has seen – suggesting it’s as a result of suspicious governmental control. The famous financial guru stated that he endorses cryptocurrency as a concept because of its decentralised nature, absent from systemic national reliance:

“I like crypto because it’s outside the system. It doesn’t depend on the federal reserve bank or the treasury or Wall Street.”

Bitcoin’s Relationship With Value Of The USD

When asked whether he thinks it is good or bad news for Bitcoin investors that trillions of dollars are being printed, Wang offered:

“If you are heavy in Bitcoin, it is good for you because Bitcoin has been inversely correlated with the dollar. In terms of your dollar valued with other currencies, so if the dollar crashes or goes bad, Bitcoin is going to go up. Historically, that’s how it’s happened… [Bitcoin] is not really correlated with any other asset, I’d say it’s a hedge or an insurance to any other assets that you’re holding.”

Looking at data from last year before the pandemic hit, while Bitcoin has moved in tandem with gold, the cryptocurrency has had an inverse relationship with the stock market. 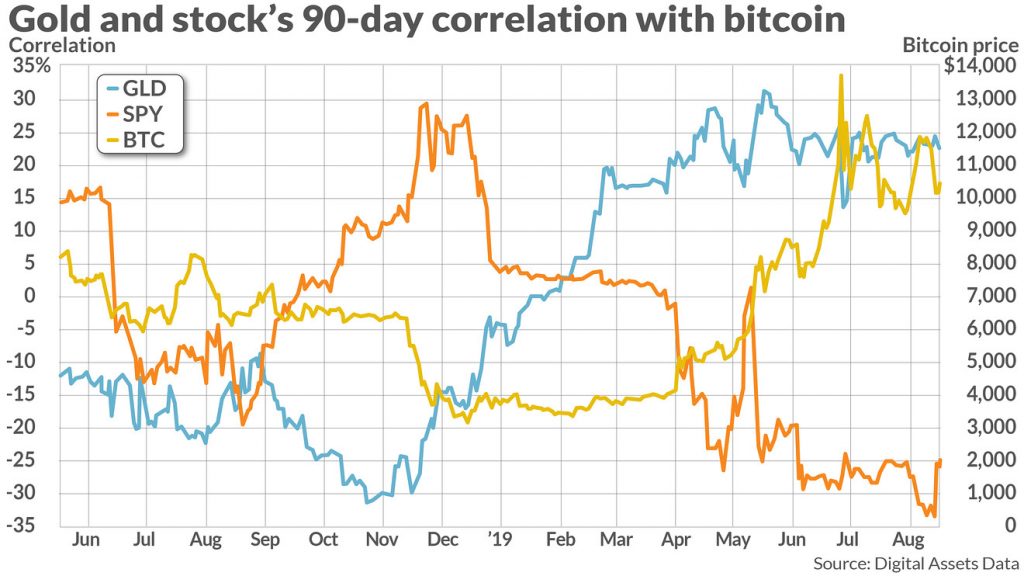 “The findings tend to signal that Bitcoin is starting to behave more like a store of value and is potentially being used as a safe-haven asset during global uncertainty in traditional markets.”

Should We Trust Bitcoin During The COVID19 Pandemic?

Launched in 2009, Bitcoin stands among several hard-hitting innovations (such as Uber, WhatsApp, Slack and Instagram) which were born out of the Great Recession of 2008. Now, in 2020, we are seeing another wave of devastation crashing into the global economy. With America’s central bank printing trillions of reserve dollars and billions of people losing their jobs, the COVID19 Coronavirus and resultant current global lockdown is wreaking obvious havoc on the economy.

Kiyosaki, like many other expert investors, thinks that considering alternative assets is a way to safeguard funds against currencies losing value and hyperinflation.

During their conversation, Kiyosaki referenced one of his tweets (as seen below), saying that he distrusts the reserve bank:

Q: Why do I say buy, gold, silver&Bitcoin? A: Because I do not trust the Fed, Treasury, or Wall Street. Game of $ rigged in their favor. Gold, silver, Bitcoin are outside their control. As Fed prints trillions in Fake $ Gold, Silver& Bitcoin become harder, stronger, more real.

The Benefit Of Buying Bitcoin Despite The Volatility

“When other countries have currency crashes, [investors] flood to Bitcoin as a safe haven because it’s a way to get out. You can buy Bitcoin and it holds its currency against the USD and then if the currency goes into hyperinflation, they still have some digital asset that can be traded.”

Wang pointed out other benefits of Bitcoin as a safe haven asset, including:

How Bitcoin Is A Safe Store Of Value

Making specific reference to Facebook’s Libra token, Wang and Kiyosaki discussed the threat that cryptocurrencies pose to national banks. Cryptocurrencies as an alternative digital payments method could upset the control that central banks have, which has led to many countries having a blanket ban over the trading and transaction of cryptocurrencies or instilling strict regulations on the digital market.

However, owing to Bitcoin’s high volatility and the slow transfer speed, Wang explained how he considers Bitcoin as a stronger store of value asset or insurance against other fluctuating markets, rather than a “currency” for use to spend.

Watch the full video of their conversation below: