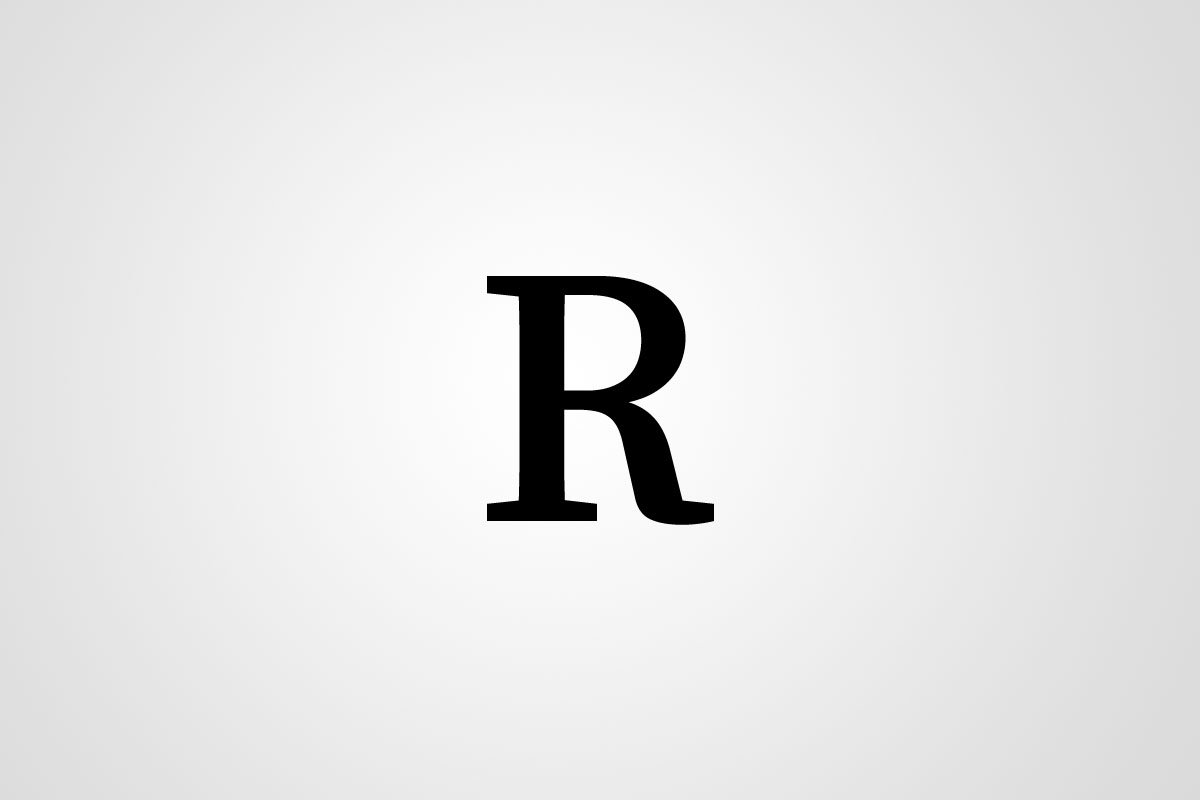 Reserve is hoping to develop a stable-value cryptocurrency Nevin Freeman, who has a background in technology and media, founded the project and has tagged Matt Elder into the team as the chief engineer. The project’s team currently is twenty-person strong, with engineers who have worked for Google and the algorithmic hedge fund founder OpenAI.

Freeman has expressed that investors have wanted to invest with more weight than the size of the round at present, but intentionally has kept the round small, claiming it is first and foremost a partnership-building move rather than looking to raise maximum capital. The founder said that they have “stacked the deck with people who understand what we are doing and have something important to contribute as we get it off the ground.”

With regards to the investors such as Coinbase and Peter Thiel, Freeman has said that they are also apparently “working with founders and early CEOs of TechCrunch, and Betfair, the Director of Product and Revenue at Tinder, three early high-up PayPal team members, the technical founder of a multi-billion dollar telecommunications company, two heads of major startup incubators, [and] other influential crypto funds like NEO Global Capital, Fenbushi and PreAngel”.

Reserve is hoping to compete with failing national currencies which are suffering depreciating value yearly and, according to the development team, they have already identified sixteen countries which are facing this problem.

Owing to this, the project is currently identifying as a stablecoin – a cryptocurrency which, simply put, has a stable value which does not fluctuate or have a wild increase or decrease rate – because it has a key focus on creating stability. Long-term, however, they are looking to create a token which can contend with national currencies which face the volatility of hyperinflation in order to offer citizens an alternative.

“Over the last four decades, many countries in the developing world have been left behind by the global financial system,” Freeman told CoinInsider. “With inflation rendering their money unable to store value, hundreds of millions have been cast into a state of perpetual poverty, unable to obtain basic necessities, let alone participate in international investment and trade.

Up against corrupt governments and banks with limited services that aren’t trustworthy, citizens are basically resorting to hoarding their cash under their mattresses. Reserve is aiming to change that”, Freeman concluded.