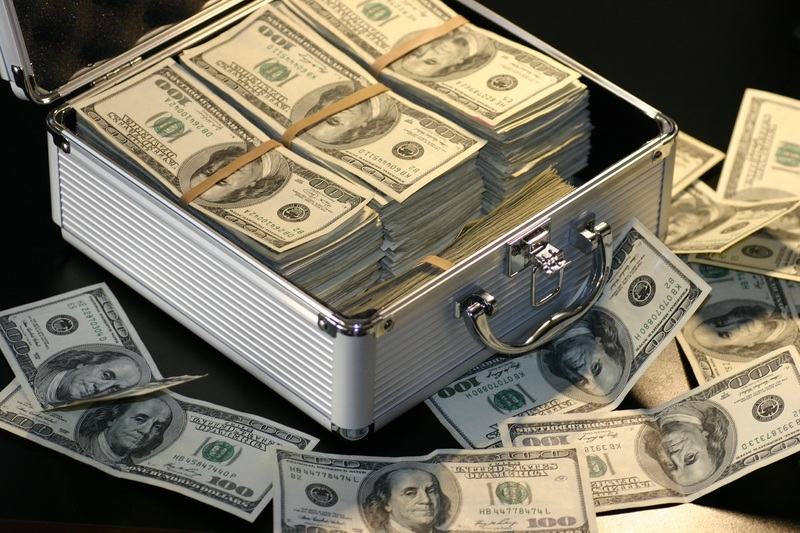 Sorare, a French NFT trading game developer, is allegedly closing its latest funding round on a whopping $532 million USD with a valuation of almost $4 billion USD.

According to anonymous sources at Business Insider, it is anticipated that Sorare’s funding round is to be led by SoftBank with additional investors like Euro VC firm Atomico, Eyuor investment firm Eurazao, and French founded fund Blisce joining in the round too.

Sorare is a firm that has developed a platform to house non-fungible tokens (NFTs) in the form of collectible trading cards. With over 140 licensed clubs from top leagues across the world, Sorare has names like Liverpool, Real Madrid, Paris Saint Germain (PSG), and Bayern Munich in its collectible arsenal. These are heavy-hitting names with iconic figures that attract the attention of collectors and traders in the space. Not only has collectible trading in the digital space garnered recent attention, but the NFT space itself has seen a recent boom.

While the CEO of Sorare, Nicolas Julia, has apparently denied claims of any fundraising, the Business Insider’s source has given insight into the alleged funding round and the reported investment poured in. If the source is true, the funding round, with its $3.8 billion USD valuation, will be looking at exponential growth this year. In February, the platform raised $50 million USD with backing from Twitter (with Jack Dorsey as a crypto bull), Instagram as part of the Facebook Group, and Discord.

While nothing stands as confirmed yet, it is undeniable that the NFT space has taken off. If the trajectory continues, we’re possibly looking at the beginning of what’s promising to be billion-dollar sphere of digital collectibles. If this is the case, investors that are betting on Sorare and similar firms will be reaping in the rewards soon.