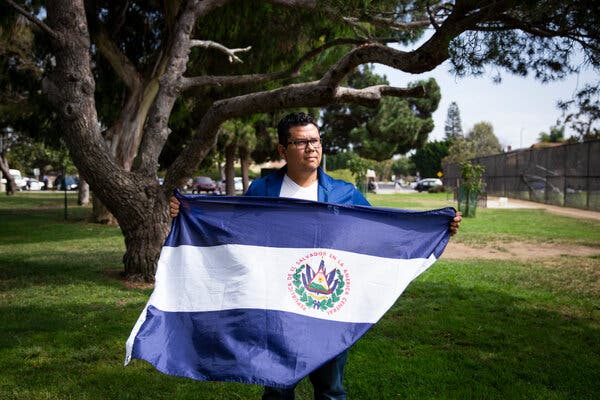 El Salvador might have the world’s most access to Bitcoin, with the country as the first in the world to take a legal stance on the cryptocurrency with the Bitcoin Law making the digital currency legal tender. Despite this, business in the country has not seen a significant rise in adopting Bitcoin into operations, according to a recent survey.

According to a report published by BNNBloomberg, only 14% of 337 companies surveyed earlier this year have said that they have used Bitcoin in their transactions since the Bitcoin Law was passed and introduced to the country’s economic infrastructure. Made up of a variety of different sized businesses, very few companies have stated that Bitcoin has had any impact on their sales. In fact, over 90% of the surveyed companies said that the introduction of the digital currency has had little to no effect on their sales. 16% of these surveyed companies are listed as large corporations, 13% as medium-sized businesses, and 71% are listed as micro or small companies.

El Salvador on Bitcoin as a hedge

From a business and trading perspective, El Salvador’s adoption might make it seem as though citizens are not bothered by the digital currency. However, the president of the country Nayib Bukele foresees the future of finance resting on cryptocurrency and his angle is to set the country up to deal with exchange-rate volatility. As an emerging market, El Salvador’s economy stands to benefit from a more stable financial influence should the global economy start to shake – as it has done in the past two years with the global pandemic and geopolitical tension rising.

Bukele is bullish on the future of Bitcoin as both a trading asset – predicting its price point to soar later this year – and as part of his economic growth strategy for the country. Despite cautions from financial power houses like the International Monetary Fund and Moody‘s Investors Service, Bukele has continued to buy national Bitcoin and focus on the cryptocurrency as the focal point of his economic framework. At the beginning of the year, the El Salvadoran president tweeted his optimistic estimations on where Bitcoin will be heading later this year:

Bitcoin booming in the tourism industry

While the business sector might not be batting an eyelid at Bitcoin, the country’s Tourism Minister Morena Valdez has touted the use of cryptocurrency in the tourism industry. According to Valdez, the country has seen a massive increase in tourism uptick since the Bitcoin Law was introduced with 60% of the tourist financial flow reportedly coming from United States visitors. she continued to note that foreign currency coming in has exceeded expectations since the cryptocurrency-friendly law was introduced in the country, saying:

“We had projected $800,000 in foreign exchange; but we obtained more than $1,400 million of income in foreign currency.”

Valdez’s report came shortly after Bukele had announced that El Salvador’s gross domestic product (GDP) had increased by over 10% over the course of 2021. He continued to note that “double digit GDP growth” was a first for the country, attributing a major contributor to the country’s GDP growth to its exports, which also saw a 13% rise.

And now its exports (a main driver of economic growth) grew 13% this January, compared to January 2021.

Are we looking at another double digit GDP growth this year?

By the way, El Salvador never had a double digit GDP growth before 2021. https://t.co/f9yMkPpLNJ