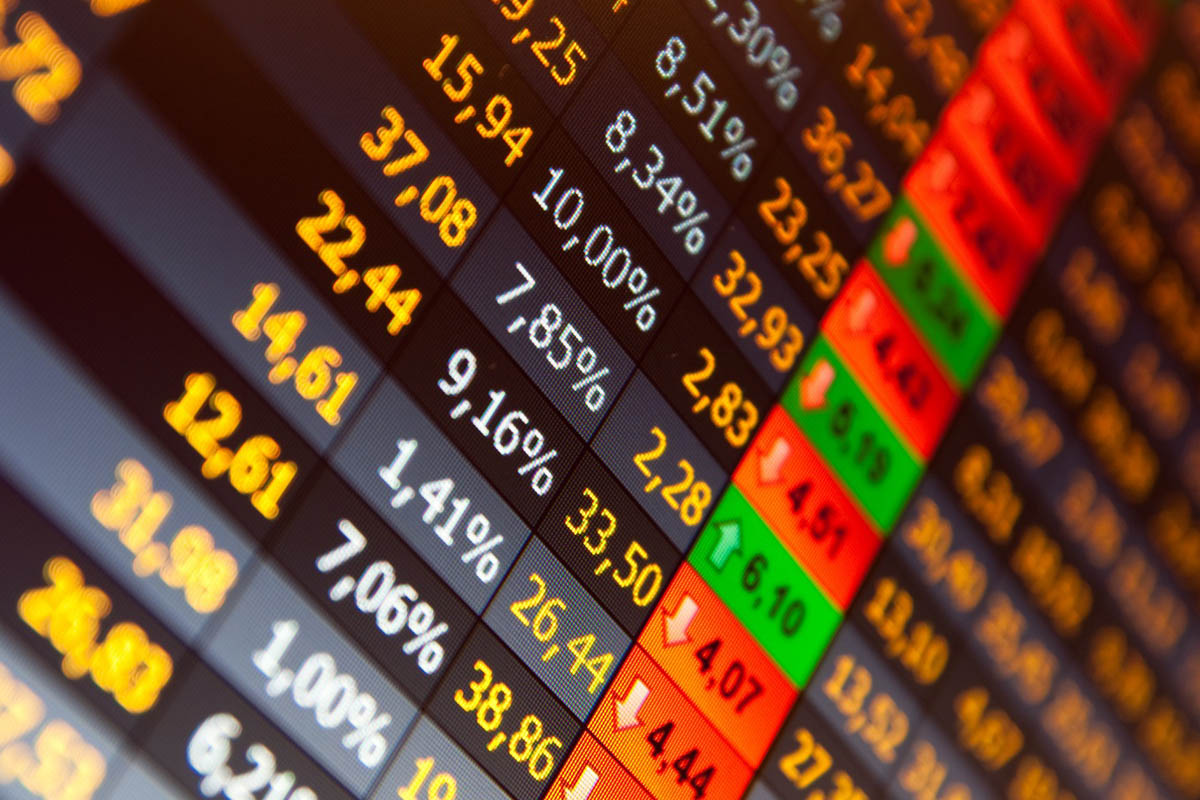 The research conducted by BTCM looked into the way the 325,000 customers are looking at cryptocurrency, investigating the demographics including age, gender, and investor type to examine the habits. According to the results, there was a massive 126% increase in the number of female investors that were trading and buying cryptocurrency through the platform in 2021, compared to an 83% increase of males using the platforms. There has also been a major increase in Australian investors aged between 45 and 59 years. Typically, we see millennials driving cryptocurrency adoption, but BTCM saw a 79% in the “mature” investors. BTCM CEO Caroline Bowker commented on this increase, noting that commonly this age bracket has a risk-off approach to investment as they prepare for retirement. As such, an increase in cryptocurrency investors ahead of retirement is an encouraging trend that might spell longer-term health for the market. Bowler noted:

“They bring a wealth of experience in traditional investment markets and their decision to invest in crypto is not driven by the fear of missing out (FOMO) but on strategic research and information.”

Which cryptocurrencies are Australians buying?

As per the report, there has been a major increase in the average value of trades across the market. Daily increases on the platform increased by 42% in 2021, and the average value of trades on the platform increased by 48%. The average volume increase from the beginning of the year until the end of the year saw a massive 118% increase. This is likely as new investors enter the scene, as they see the potential of cryptocurrencies both from an investment to a utility point of view. In addition, long-term investors have been adding to their cryptocurrency holdings as the market sees wider-spread adoption.

Which entities are buying cryptocurrency?

On the Australian platform, individual traders make up the majority of the trades that have taken place. However, there has been a major rise in businesses on the platform. According to BTCM, sole traders saw a 196% increase, companies saw a 79% increase, and self-managed super funds increased by 74% over the year. Retail and individual traders increased by 66% – still an impressive number but showing the least growth than other trading entities in the industry. The size of super funds also grew significantly, with initial deposits spiking and the average portfolio in the industry rising by 61%.