Report: 20% of Americans have used cryptocurrency 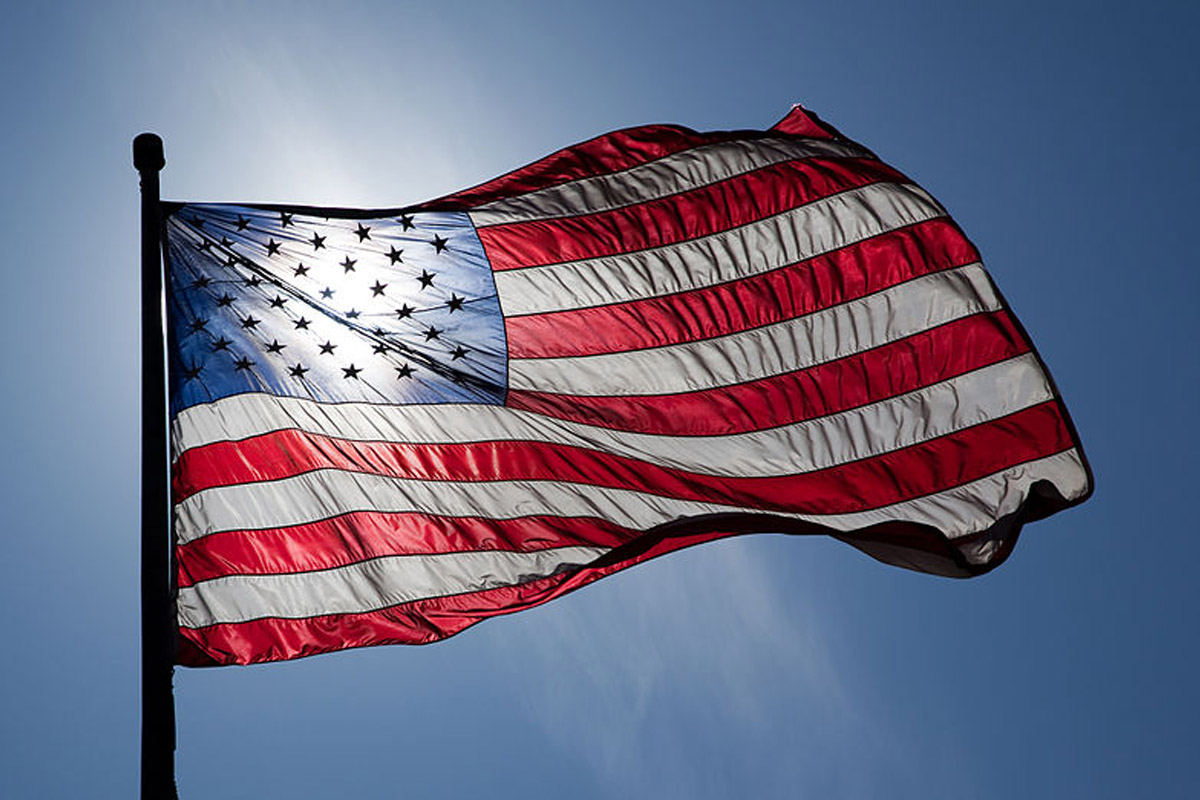 20% of Americans researched have invested in, traded, or transacted a form of cryptocurrency according to results from a poll conducted by NBC News. The results show that cryptocurrency is on the rise, despite a volatile reputation and concerns of a possible speculated bear run as Bitcoin has struggled to find a breakthrough after months of sideways trading.

The research conducted by CNBC took the trading habits of 1,000 Americans across different demographics. According to CNBC’s research, the major group to have invested in or used cryptocurrency is men between the ages of 18 and 59. As per the results, 50% of adult men under 60 have admitted to using crypto. The results found that 40% of Black Americans have traded or used cryptocurrency, with 42% of all adults under 35 saying the same. Compared to these, only 21% of all of those researched said that they have used or invested in cryptocurrency overall; indicating that the industry is relatively young and mostly boasts a male demographic at this point.

As it stands, the cryptocurrency industry in America remains to see widespread regulation and the relative adoption has suffered as investors remain cautious of the digital currency. While proponents boast of the benefits of cryptocurrency, such as the transaction speeds of some networks, the lower costs of cross-border payments, the transparency and the security locked into blockchain-based assets, there is still a broad need for legislation to incentivise risk-off investors. According to the Securities and Exchange Commission (SEC) Chair Gary Gensler, the cryptocurrency market still behaves like the “Wild West” without regulation in the country’s law. Investors on the fence and potential traders might be deterred by this – and the research from CNBC backs this up. Only 19% of those polled see cryptocurrency as a positive investment asset, while 25% noted that they view it negatively. 56%, on the other hand, have yet to make their mind up about the industry, saying they’re neutral or uncertain about digital currencies.

As the cryptocurrency industry continues to expand, the government and financial authorities in the United States have started to look at regulating the market. Earlier this month, President Joe Biden signed an executive order calling the relevant authorities to draw up frameworks to examine the risks and rewards of cryptocurrency. The order sets in place the investigation of the following:

The United States has previously been criticised by industry leaders for the lack of regulation and inclusion of cryptocurrency in the financial infrastructure. While some administration in the government has raised concerns about the risks of illicit activity surrounding the industry, others in the legal space have spoken about the need to develop blockchain oversight to monitor the space, rather than ignore it. A lack of financial oversight, according to some lawmakers, might leave consumers and new users of the technology at the risk of being exposed to scams and volatility without insight and understanding. Putting appropriate regulations in place might help protect vulnerable investors and weed out illegal activity in the market.

Cynthia Lummis, a Republican Senator lawmaker from Wyoming, is setting to introduce a significant cryptocurrency bill in the next few weeks. As a cryptocurrency supporter and a proponent of the market, her legislation has been predicted to include opinions from industry leaders as well as a range of government agencies.