Reddit to bring Bitcoin payments back, along with Litecoin and Ethereum 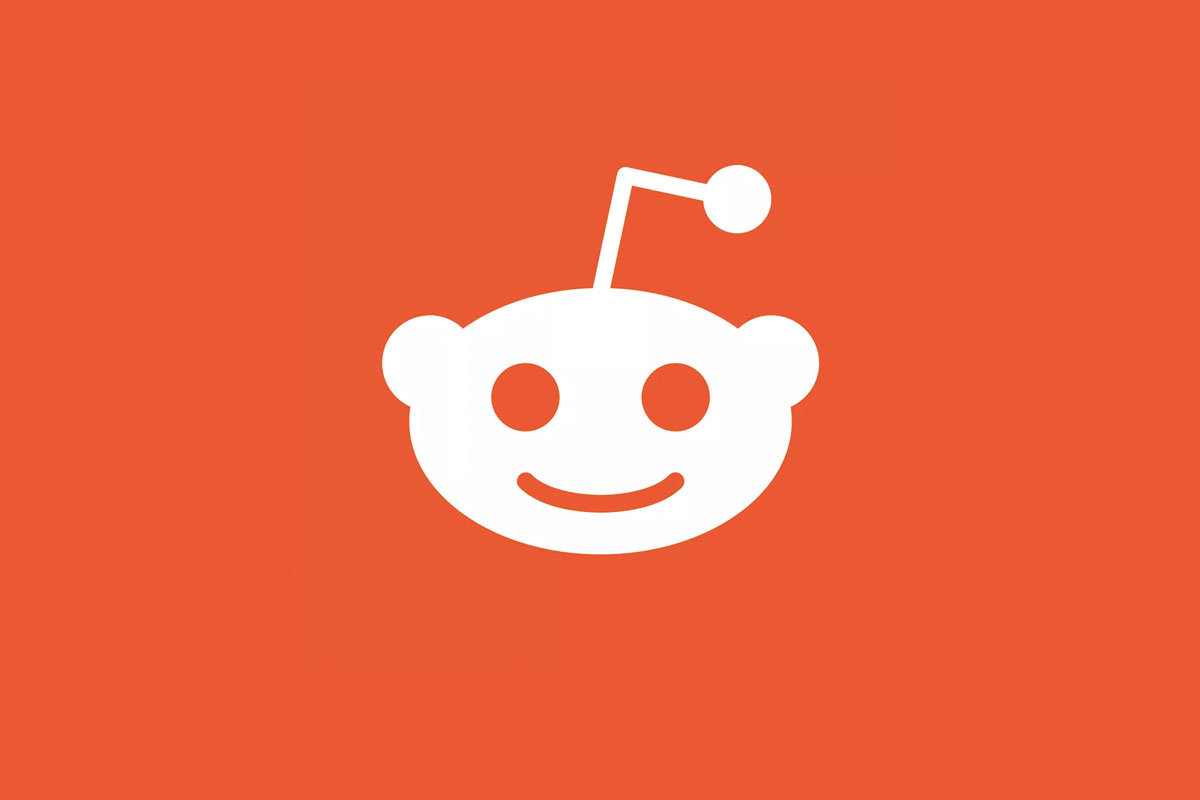 Social media platform Reddit’s chief technology officer (CTO), Chris Slowe, suggested in a recent interview that cryptocurrencies will be reinstated as an option for member payments after bitcoin was dropped as an alternative currency earlier this year.

.@Reddit, which hosts communities for every single cryptocurrency in the world, is hoping to bring back crypto payments to the platform, this time with Ethereum and Litecoin in addition to Bitcoin, according to CTO @KeyserSosa. pic.twitter.com/wkUniMvhex

In an interview with Cheddar ,the CTO said that bitcoin was taken away as an option for the payment service firstly because of the spiking transaction fees attached. Slowe explained it would be “really hard to proposition to users” to use a virtual currency where the transfer fee is more costly than the service. Another reason to drop bitcoin was that there was an issue with the integration with Coinbase – its cryptocurrency payments processor. With Coinbase receiving a new design soon, Bitcoin payments are probably going to make a comeback to the platform.

Slowe said that once the redesign is finished landing, and they are able to readdress the method, he believes the company will see cryptopayments return.

When asked whether it would bitcoin would be the exclusive cryptocurrency payment offered, Slowe offered exciting news, saying that they had “been looking at other cryptocurrencies. As a matter of fact, that was part of the issue with the high fees on the bitcoin network. We are looking at ethereum and litecoin that are both provided by Coinbase.”

Many users on Reddit’s platform are enthusiastic about cryptocurrency and it would be only natural that the site would offer cryptopayments for services such as gold memberships.

Twitter users have appeared to respond positively to the news, and the proposition to include Litecoin seems particularly exciting for some.