Ravencoin prices are having a rave with a spike over 25% 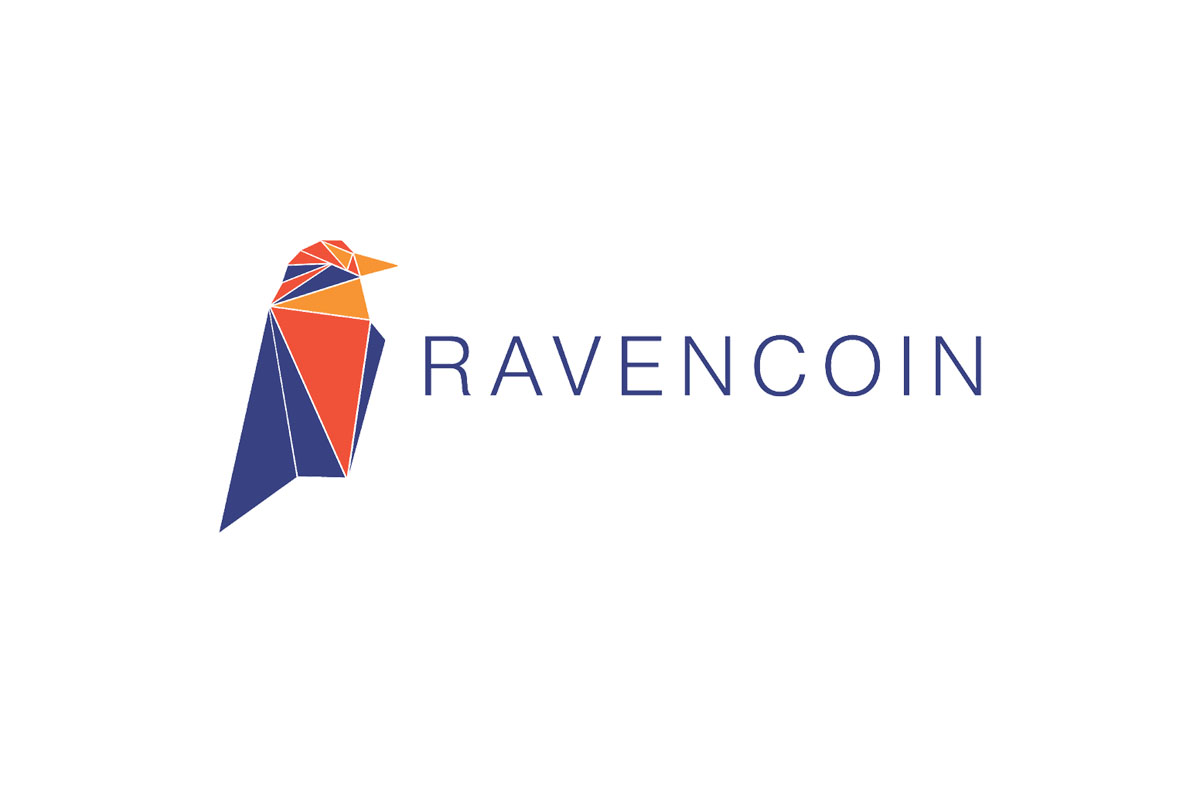 Ravencoin is an open-sourced project which allows its users to declare assets on their decentralized and secure platform, and use a secure messaging channel for peer-to-peer communication. It also offers ledger voting for important decisions regarding the project’s protocol.

According to Ravencoin, the influence is based on George RR Martin’s cult-classic Game of Thrones:

Master of Coin Lord Petyr Baelish, anyone? I won’t get any more into that matter because spoilers for the cult classic book series-turned-popular television programme would be an unforgivable act.

But I will dive deeper into the coin which is spiking in the market. Ravencoin is still a young project, having only been launched in January of this year. It is a blockchain technology and has been built on one of Bitcoin’s models.

Its use-case is for peer-to-peer transfers, while it holds character in prioritizing user control, security, user privacy, and autonomy and aims for resistance against censorship. Like many post-Bitcoin modeled projects, Ravencoin draws influence from the original blockchain-based currency. The project has shifted take on aspects such as mining-time, and this sets Ravencoin apart from cookie-cutter Bitcoin models. There is only one-minute as a block reward time, making mining the token resistant to application-specific integrated circuit (ASIC) mining rigs as well as hosting a good energy conservation.

Also diverging from Bitcoin, according to Ravenvcoin, it boasts: