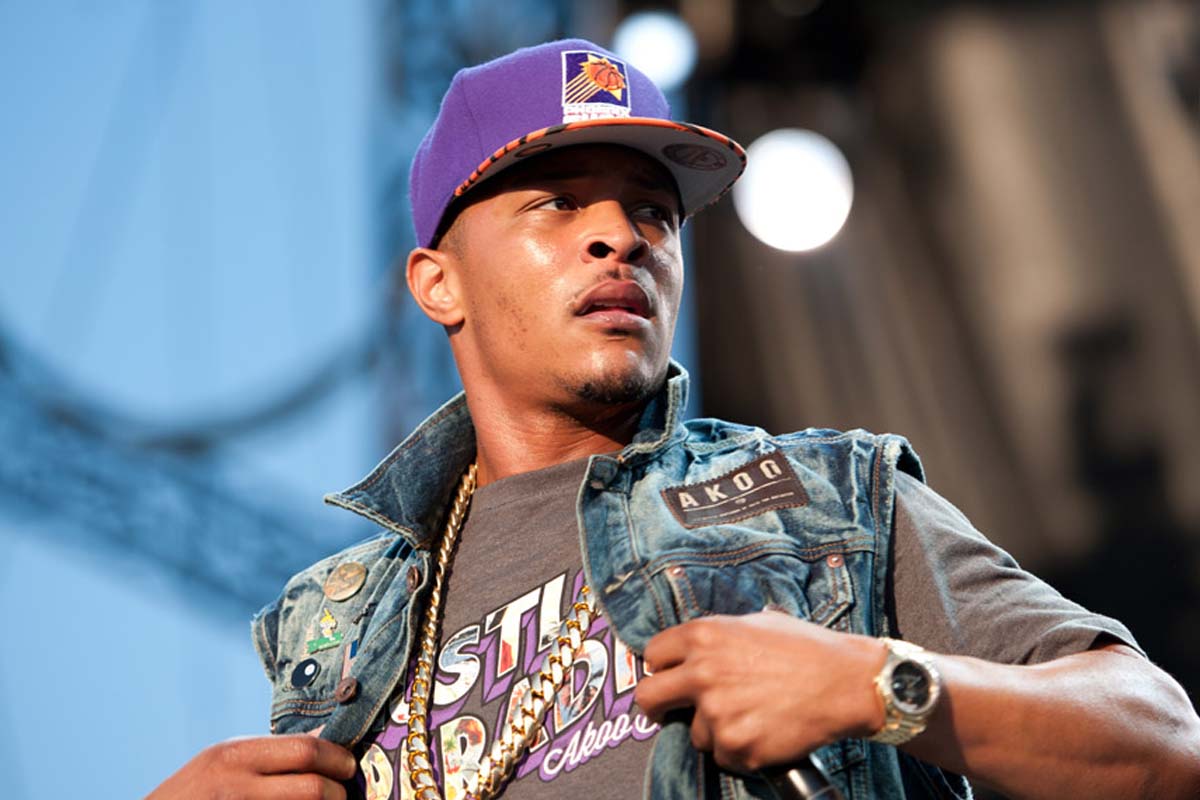 A group of investors has sued the rapper for securities fraud after they poured over $1.3 million USD into the now worthless token, according to The Blast’s report.

The group claims that the rapper and a man named Ryan Felton- a self-proclaimed ‘doer of things’ according to his twitter- used “social media, celebrity endorsements, and well-known industry experts to create the false impression that FLiK Tokens were a valuable liquid investment.”

T.I. and Felton used the $1.3 million-dollar investment to rack up the price of their token. The group claim that T.I then gave large numbers of the token to his family who, as would be expected, went on to sell massive amounts of it, essentially dumping the token online. When prices inevitably came crashing down, the rapper and Felton vanished.

To take things even further, it was also reported that Felton had created a whole new fake company in an increasingly cartoonish effort to cover his tracks. He used the ‘company’ to tell the investors that it was them who had acquired FLiK and that the man named Ryan Felton had absolutely nothing to do with what had happened.

This plot seems to have failed, as the investors are now suing T.I. and Felton to the tune of $5 million USD for securities fraud.  T. I’s lawyer has not yet responded to requests for comment.

The FLiK token was created back in September 2017 and actively supported by actor Kevin Hart:

This is not the first instance of a celebrity involving themselves with cryptocurrency and it certainly is not the first time it has ended badly. World famous boxer, Floyd Mayweather, engaged himself with an Initial Coin Offering (ICO) which was later charged for fraud. Celebrity, Paris Hilton, endorsed a token created by Gurbasksh Chahal- a man charged with 47 felonies for beating his girlfriend on camera.

However, it isn’t always oil and fire when it comes to celebrities and crypto. Johnny Depp has recently partnered with blockchain based social entertainment platform TaTaTu to produce film and digital content.