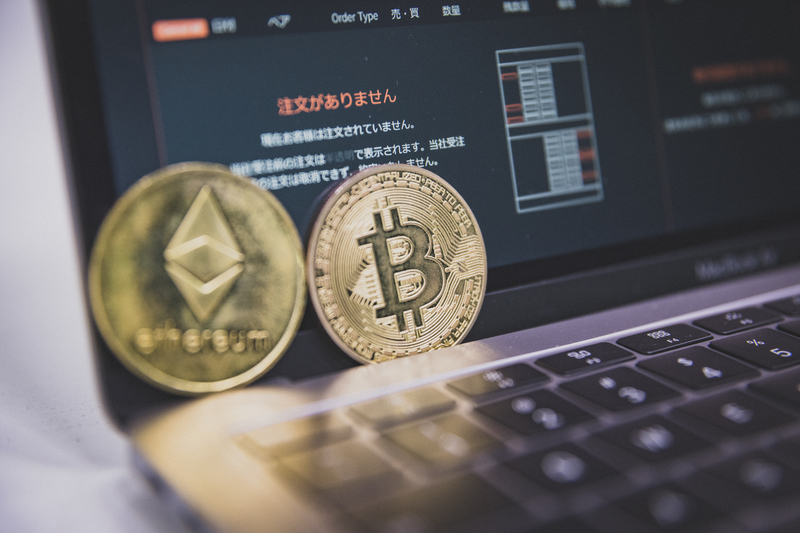 Former Goldman Sachs hedge-fund chief Raoul Pal believes that Bitcoin valued at $1 million USD within the next five years is a feasible future.

The bullish advocate, known for his investment advice and financial outlooks, spoke in an interview with Stansberry Research offering why he foresees a massive spike in Bitcoin price on the way.

Having moved over 50% of his asset investment to Bitcoin since March, where only 25% of his funds were in cryptocurrency, Pal advises that this is the best time to buy Bitcoin. With the recent halving event (which historically trajects Bitcoin to an upwards trend in value around eighteen months following), the struggle of the global economy as a result of the pandemic, cash-flow problems because of the national lockdowns, and the adoption phase with institutions looking to adding cryptocurrencies Pal stated this is the “perfect time” for more Bitcoin.

When asked whether he still thinks Bitcoin price is going to hit $1 million USD, Pal stated:

“We’re going to go through two of these halving cycles, and just from what I know from all of the institutions, all of the people I speak to, there is an enormous wall of money coming into this. It’s an enormous wall of money, just the pipes aren’t there to allow people to do it yet, and that’s coming, but it’s on everyone’s radar screen… So I think it’s going to be, not because the world is collapsing, but because there’s going to be adoption by the real large pools of money.”

The influx of “more” money could lead to mass Bitcoin adoption

One of Pal’s main reasons for his bullish outlook on the future adoption of cryptocurrency is because of the amounts of money being printed and entering the system. The “enormous wall of money” which is being built by the overprinting of federal currency, he thinks will flood into the cryptocurrency market over the next five or six years.

‘Rich Dad, Poor Dad’ author Robert Kiyosaki has had similar sentiments – pointing to the danger of flooding the economy with money, which will lead to hyperinflation and a broken financial system with meaningless cash. While Pal still sees value in a diverse fund with cash, Kiyosaki would opt to exit fiat and hedge against it with gold, silver or Bitcoin instead.