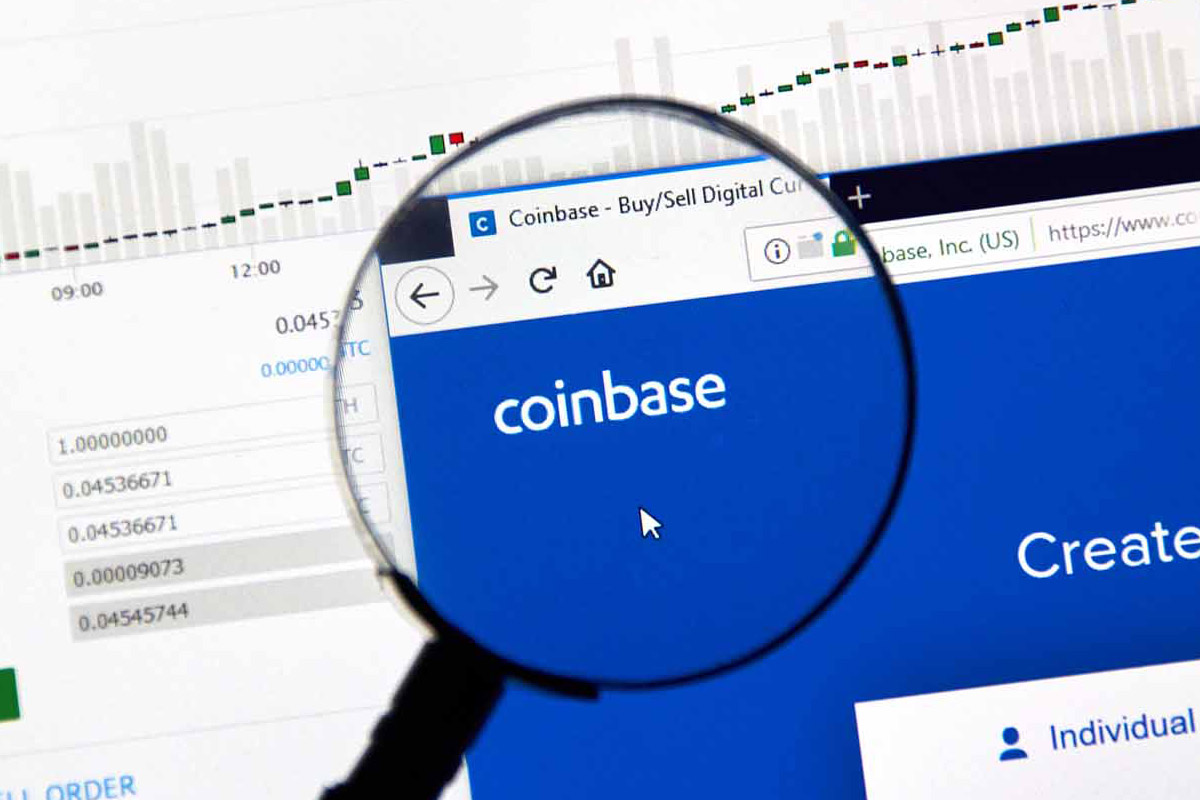 It’s been a full week since Coinbase announced it was exploring adding five cryptocurrencies to its much sought after platform.

We’ve all had a chance to laugh, cry and dunk on Ripple supporters.

But I’ve been curious to see how sentiment would change for $ADA, $BAT, $XLM, $ZEC and $ZRX in the days following the announcement. Coinbase did not say it would add any or all of the coins, and even indicated it could add some in a limited capacity.

So I’ve collected a week’s worth of sentiment data on each from the now 149 crypto influencers and traders I track each week, in hopes of starting to separate the wheat from the chaff.

I was surprised by two things:

Here are how each of the ‘Coinbase 5’ stack up, ranked from lowest average sentiment to highest. 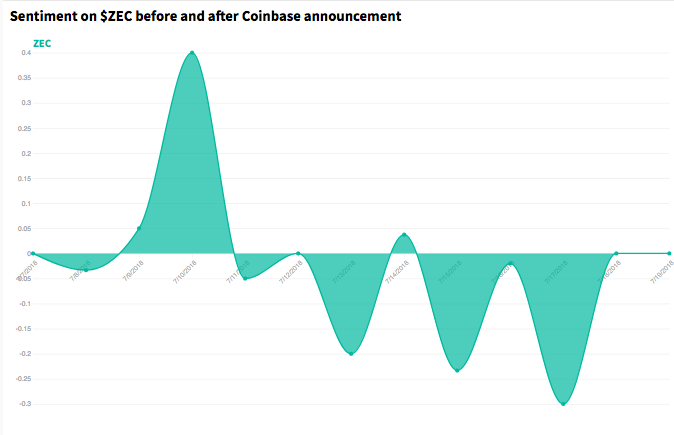 A lot of people who hold sway on social media do not like $ZEC. I’ve never quite understood why this is — I’m still relatively new to the space — but the announcement of its possible addition to Coinbase did not change this.  It was the only coin to average a net negative sentiment over the last week. 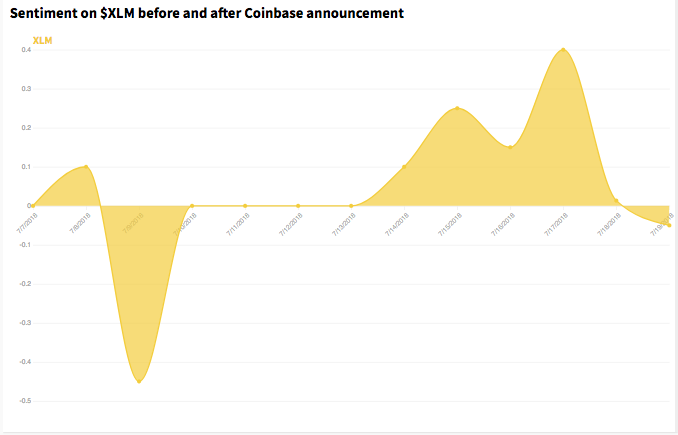 The distance between #4 and #3 is minimal, but $XLM was pretty slow out of the gate. Stellar Lumens had a big run in the last few days, though which helped it finish strong. It has good community support, but also has the highest available currency supply of any of the coins on this list by a country mile, which could limit its overall upside. 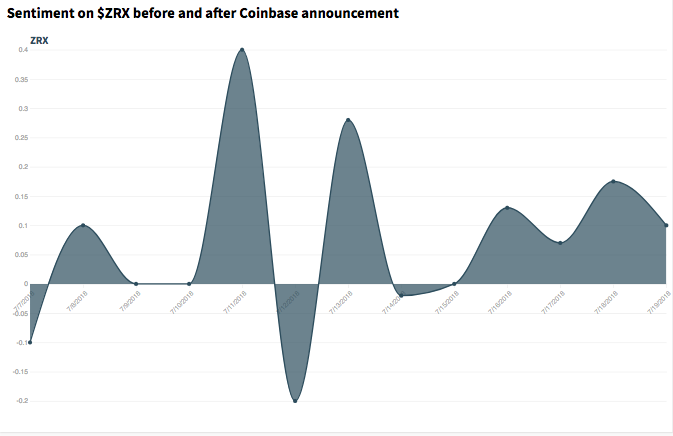 People have been peddling $ZRX-to-Coinbase rumors for months now, so its no surprise to see it among the five possible additions. $ZRX has been one of the best performing coins of the year thus far, but it came in hot and may need a bit of cooling off before the price tries to push up again. 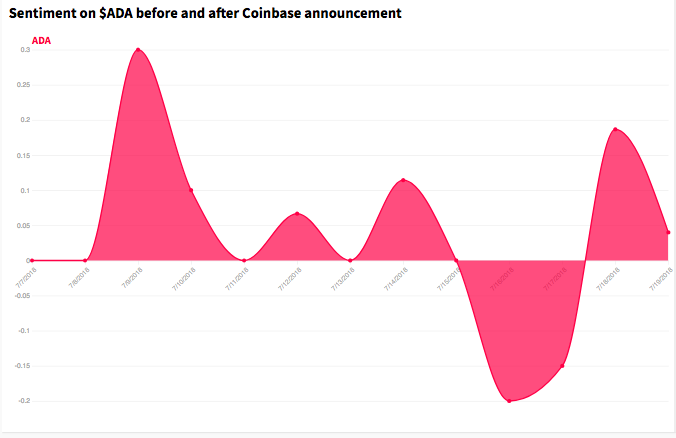 It’s no surprise to see $ADA near the top of the pile: It’s been one of the most hyped crypto products since its launch.  Coinbase clearly likes what they’re doing and, for now, it remains the most affordable offering on this list.  As of this writing, it was still trading 85 percent below its January highs, despite major gains on the week. 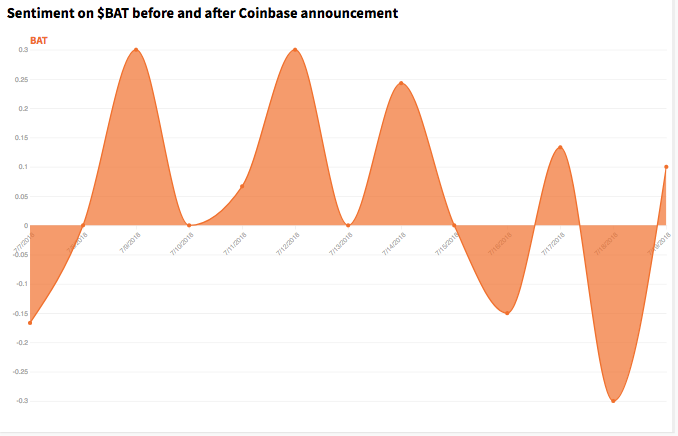 $BAT has taken the crypto world by storm in recent weeks and was one of the hottest coins on the market before the Coinbase announcement.  It’s had to slow its motors a bit since then, but has become the apple of the eye of many crypto traders in recent weeks. Getting added to Coinbase ain’t gonna hurt that.