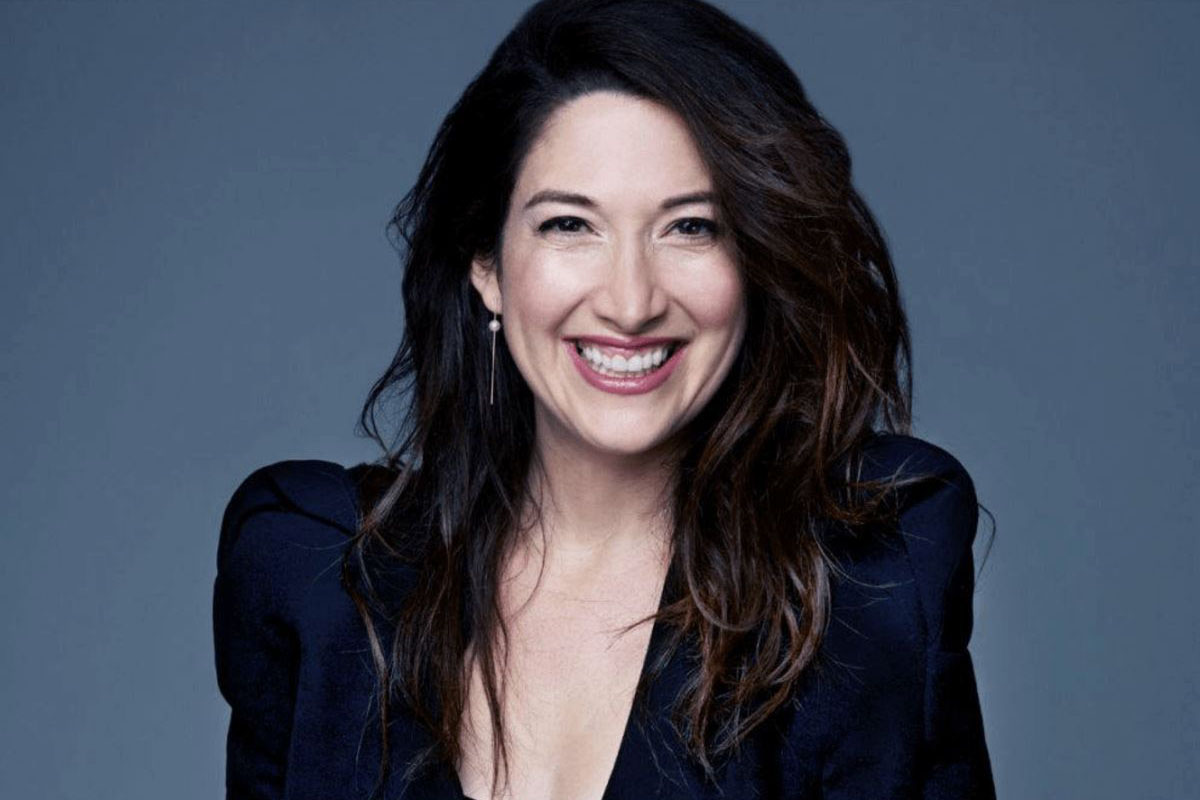 While Facebook co-founder Mark Zuckerberg may be preparing to investigate potential applications of blockchain technology, his sister – Randi Zuckerberg – has now waded into the arena herself.

In a new release, Randi Zuckerberg has been confirmed to have joined the Huobi Chain Expert Advisory Committee, which will act as a ‘think tank’ for the platform’s burgeoning efforts.

Zuckerberg herself is the CEO and Founder of Zuckerberg Media, and is herself a serial entrepreneur and published author.

As a member of the Huobi Chain Expert Advisory Committee, Zuckerberg will assist in the development of Huobi’s public blockchain and will further lend her expertise to the governance of Huobi Chain itself.

As the release itself outlines, “The Huobi Chain Advisory Committee will provide comprehensive professional advice and insights on the underlying technology, industry application, business model construction and other dimensions of the blockchain. They will also offer advice and support during the election of the Huobi Chain Leader Championship.”

Zuckerberg will sit alongside several other figures on the committee, including the likes of Bitcoin evangelist Jeffrey Wernick and Bitmain CEO Jihan Wu.

Earlier this year, Huobi outlined a $100 million USD bid to become a decentralized autonomous organization by migrating its operations onto a blockchain.

At the time of the initial announcement, a Huobi spokesperson quipped that “by building a public blockchain, Huobi is migrating from a centralized corporation to a decentralized one that’s run by the communities”.

The exchange’s goal is now to replace its ‘traditional’ management structure with code, and to implement community-based decision making where no middleman controls financial transactions.

Huobi has confirmed that it will spark the creation of its new blockchain through a $100 million USD investment into the Huobi Chain Superhero Championship Program (HCSCP) through some 20 million Huobi Tokens.