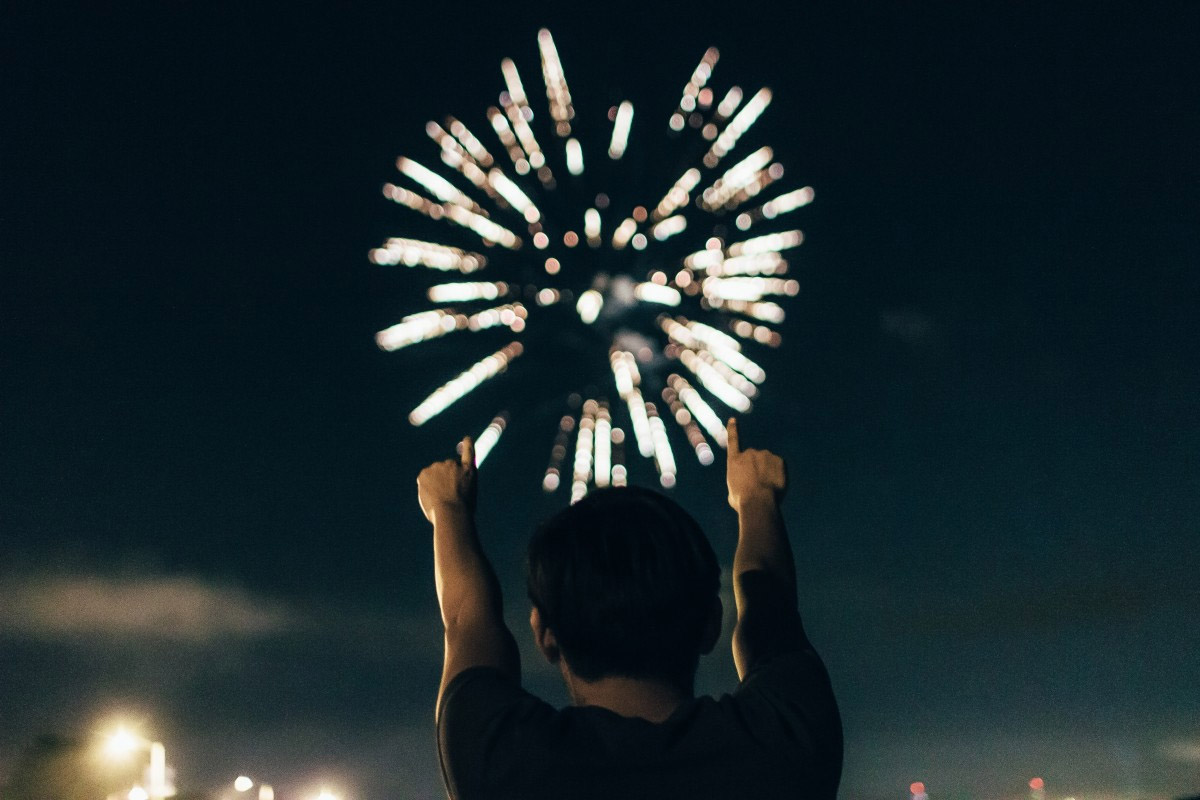 In a tweet from last week, CNBC’s Cryptotrader Ran Neuner summarised the more positive news that the cryptocurrency industry had seen.

He followed the summary with an optimistic claim that investors should be accumulating cryptocurrency before the prices spike.

Let’s sum up the week:

-Yale ,one of the biggest endowments in Crypto.
-Gemini get’s insurance on Crypto
-TD Ameritrade all in on Crypto.
-SEC files for rule change required for ETF

And none of this moved the market…

If you know all this & you’re not accumulating, I give up!

Included in his tweet was the report that Ivy League University Yale had invested in a multi-million dollar cryptocurrency fund. The news is remarkable as the financial strategies are headed up by David Swensen, a notable groundbreaker in institutional investment. Neuner also made note of the Winklevoss twins’ cryptocurrency trade exchange Gemini gaining insurance coverage. When the news broke, the Cryptotrader remarked at the time that it was “huge news”.

This is huge news for institutional investment. Major step! https://t.co/ke1GSyOPSq

Also included in Neuner’s optimistic tweet is the news that retail brokerage firm TD Ameritrade started backing a cryptocurrency exchange in a “strategic investment“. Finally, Neuner added that the US Securities and Exchange Commission (SEC) had filed for a rule change for the Bitcoin Exchange-Traded fund decisions (ETF).

With these factors, Neuner has expressed that it is “too obvious” that the cryptocurrency markets are going to swell and he advocates to buy into cryptocurrencies sooner rather than later.

I just bought Bitcoin for my parents. It’s too obvious that it’s about to explode…

Other cryptocurrency figures have expressed similar optimism, such as Coinbase CEO Brian Armstrong, who thinks that the markets are going to see exponential growth.