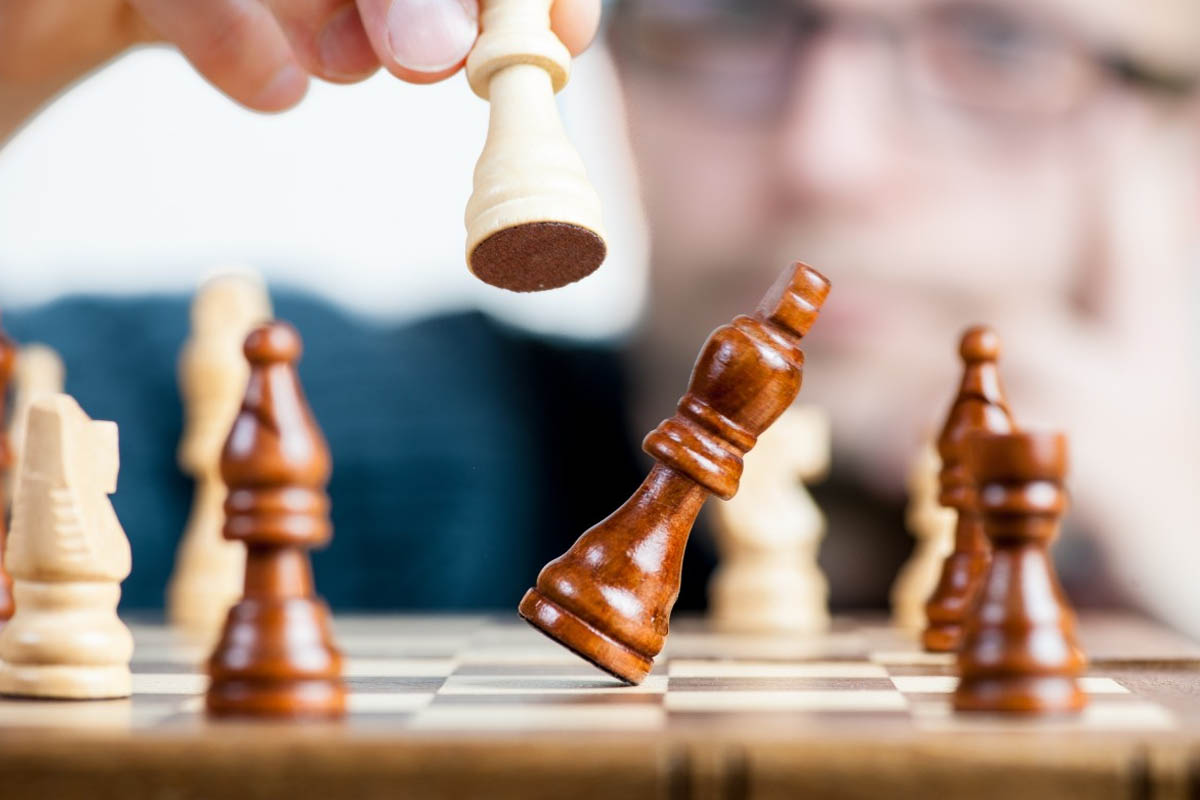 For people to implement cryptocurrency into their daily lives, there is a need for infrastructure. Several companies have built parts of this infrastructure already, allowing people the opportunity to use cryptocurrency without any specialist knowledge. We look at three of these businesses in this list.

Metal Pay essentially operates similarly to a bank. Consumers who own the Metal Pay card or app are able to purchase and bank with them much like a regular debit card. The difference is that whenever users make purchases with a metal pay card, they earn MTL tokens through a system called Proof of Processing Payment (P0PP).

PoPP is a provable way of identifying purchasers and adding new cryptocurrency tokens to the economy. It is the method Metal Pay uses to identify users and distribute MTL tokens to them whenever they make a payment.

First, the system checks to see whether the details on the consumers’ card or app match the profile in their system. Once that is validated, the payment is initiated the sing secure software. When a payment is settled, and an amount of currency is transferred, a portion of that gross amount is returned in the form of MTL tokens.

Generally, a user is paid 5 to 10% of the purchase amount in MTL. So, if Jess spends $10 USD on a purchase, she will receive 0.5 to 1 MTL into her account. There are more layers of code to this algorithm which regulates daily pay-outs, so a person cannot receive a constant high pay-out from every transaction they do in a day.

MTL is an ERC-20 token, so it can be easily exchange with other currencies. The hope is that once MTL becomes widespread enough, it can be used as a currency on its own.

Customer are provided with cards which are required to use the XPOS. There are two cards in a set. One card contains a user’s private key information. This allows the depositing and withdrawal of crypto finance off and onto the card. The second card can only be used for purchasing items. It is essentially a debit card.

Pundi X is based in Indonesia, a country that currently does not allow cryptocurrency to be used as a currency. Despite this, they have set up their system across thousands of retailers. This is possible thanks to the fact that the XPOS machine can also handle standard fiat purchases as well. This means retailers do not require a duel system and can simply use Pundi X’s machine for all they need.

This system gives people the opportunity to use cryptocurrency as standard finance in their everyday lives.

BillPay is Santander Bank’s online service which allows United States citizens to pay their bills online. They are looking to incorporate cryptocurrency into this process. They provide a service which accepts a person’s spare change and converts it into cryptocurrency, which can then be used to pay the bills.

Americans can ship their coins to the firm with standard shipping fees and a 1.99% transaction fee.  If these fee’s do not deter the customer, they will receive an equivalent online amount of cryptocurrency. This can be used to pay bills with BillPay.

While this system is not as advanced as the previous mentions, it is still an excellent way to introduce cryptocurrency to the standard citizen. People often save up change without trying. Having a way to utilise that change for cryptocurrency is rewarding and undoubtedly appeals to some of the people who were previously wary of fully buying into cryptocurrency.