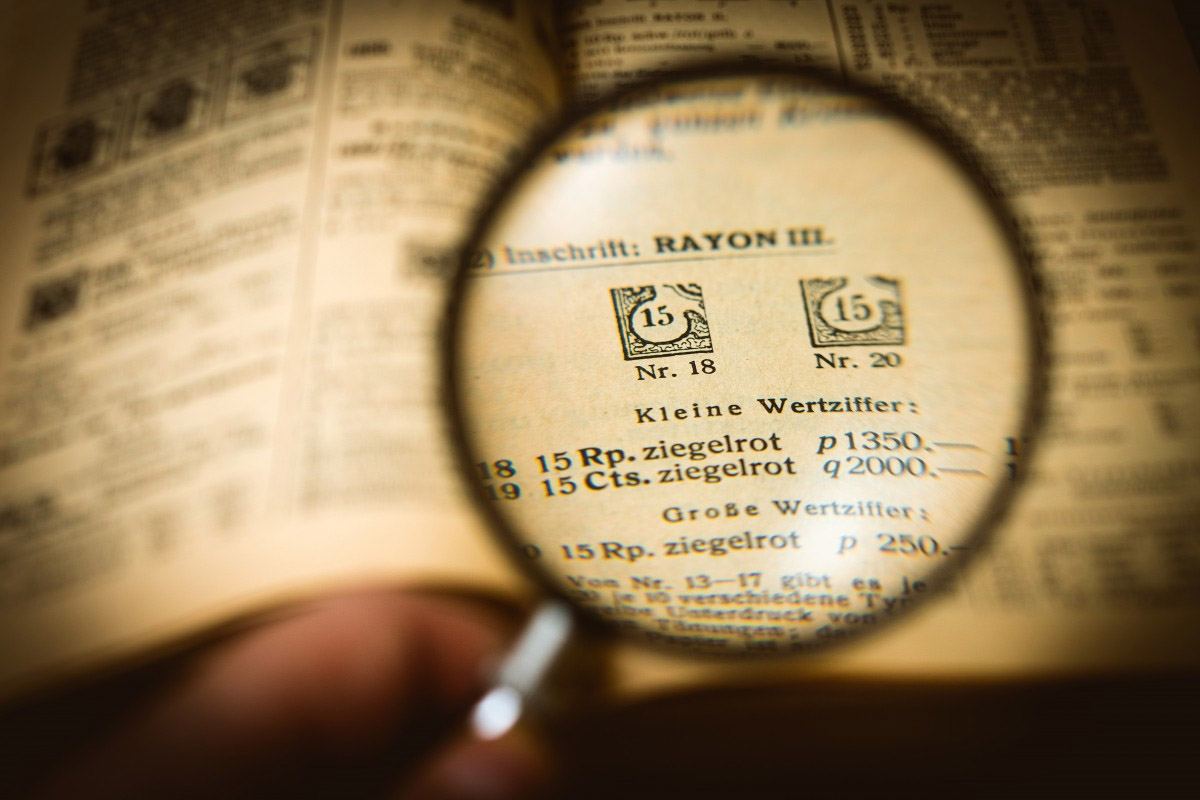 The Administrative Council for Economic Defense (CADE) in Brazil has reportedly launched a probe into the country’s major banks. This, in order to investigate claims of a violation of power in the market and for practicing monopoly in the cryptocurrency industry.

According to Reuters, the investigation was launched owing to the request of the Brazilian Association of Cryptocurrency and Blockchain (ABCB). The probe follows reports and complaints against several of the country’s banking institutions.

One claim from a brokering firm is against Banco do Brasil, an asset management firm. Reuters reports on the allegation:

“The complaint was made by the association in June, after the closing of the Atlas Technology account by Banco do Brasil and other brokerages by other banks.”

The CADE probe has resulted in banks claiming that accounts have been shut down owing to a lack of basic customer data required by anti-money laundering legislation. Anti-trust developers, however, believe that the institutions could be more critical in their analysis of brokerage accounts.

Other references, such as private bank-based sources, suggest that there is no assurance that cryptocurrency brokers in the country will follow standard anti-money laundering procedures.

“[Illicit] activities should be avoided and banks should take restrictive measures when there are indications of crimes committed by their account holders. However, it does not seem reasonable for banks to apply restrictive measures a priori on a straight-line basis to all crypto-currency companies, without examining the level of compliance and anti-fraud measures adopted by individual brokerage firms individually conferring unlawful treatment per se on the brokerage business of crypto-coins. “

CADE might request certain documents and exchange views with the Central Bank during the probe. These files would be considered before deciding whether the investigation should be an administrative proceeding. Should this be the case, the board could impose fines and other penalties on the platforms.