What would you have made if you’d HODL’d leading privacy coins to date? 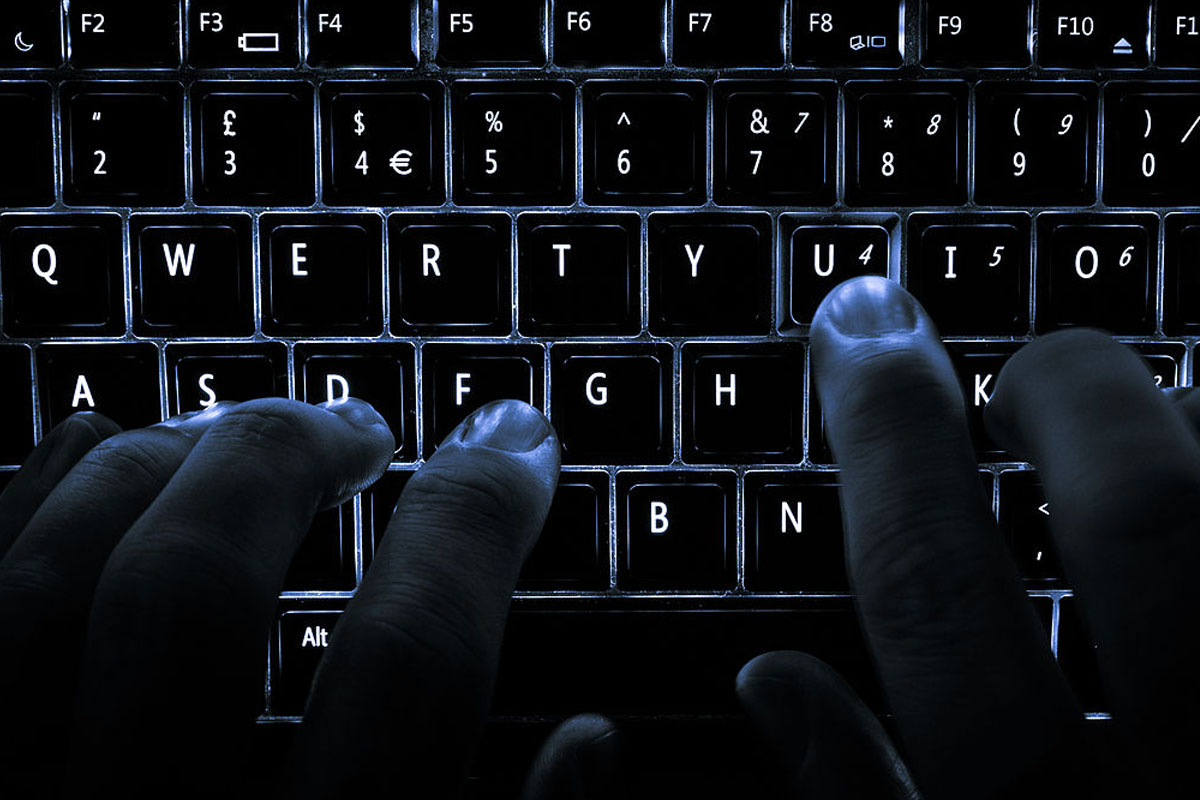 Given regulatory pressure, privacy coins have been thought to safeguard the better part of the libertarian dream Bitcoin champions – a world where transacting parties can trade without the need for oversight or censorship.

Espoused by the likes of John McAfee, privacy coins have ranked well into the top twenty digital currencies by market cap.

While 2018 might have been a bloody year for cryptocurrencies what might you have made by investing early in the likes of Dash, Monero, and Zcash? 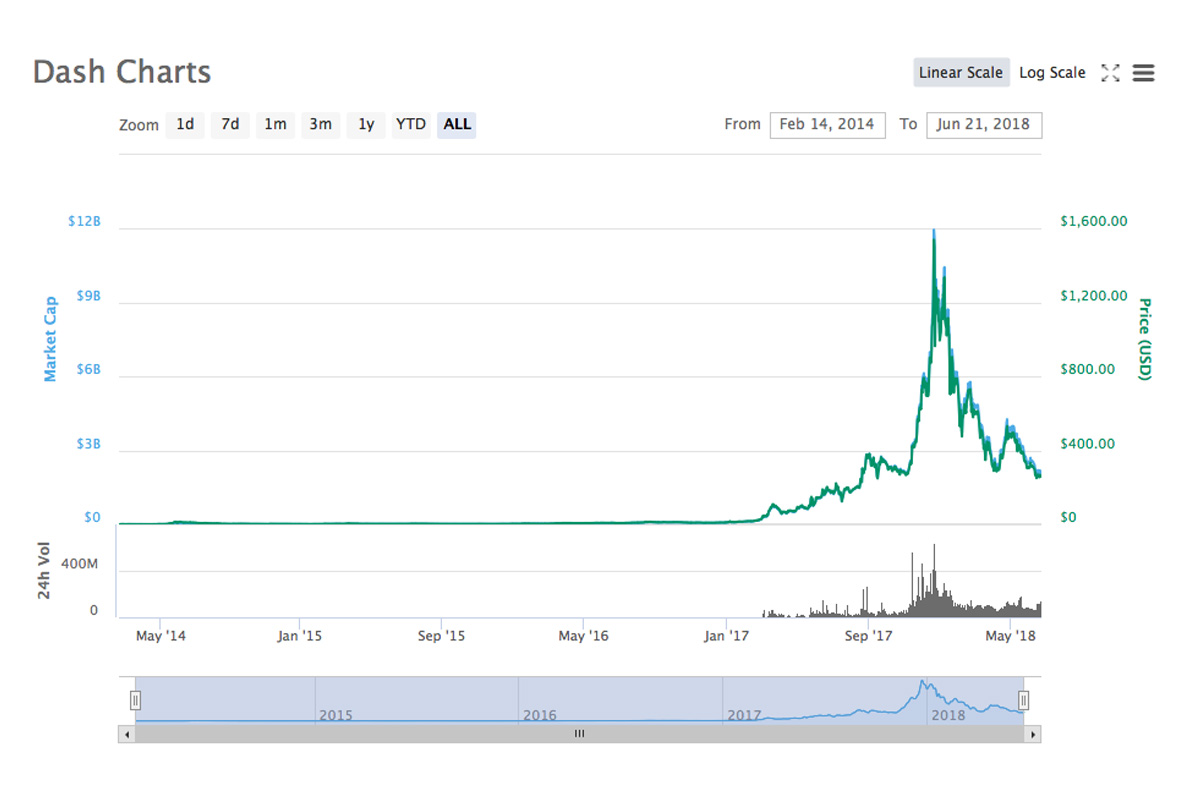 Dash – the cryptocurrency formerly known as Darkcoin and later XCoin – began life on January 14th of 2014. Somewhat dissimilarly from other privacy coins, Dash has numerous functions – serving as a  decentralized autonomous organization that providers transacting parties to exchange payments either publicly or privately.

While Dash users can opt to issue Instant transactions which are recorded on a blockchain similarly to how the Bitcoin blockchain functions, transacting parties can also use its PrivateSend feature, which uses a decentralized ‘mixing’ service.

Essentially, this enables three or more participants to pool their funds – leaving any intended transaction obfuscated. The cryptocurrency has its limits, however, and at present only allows 1,000 DASH to be spent per PrivateSend transaction. 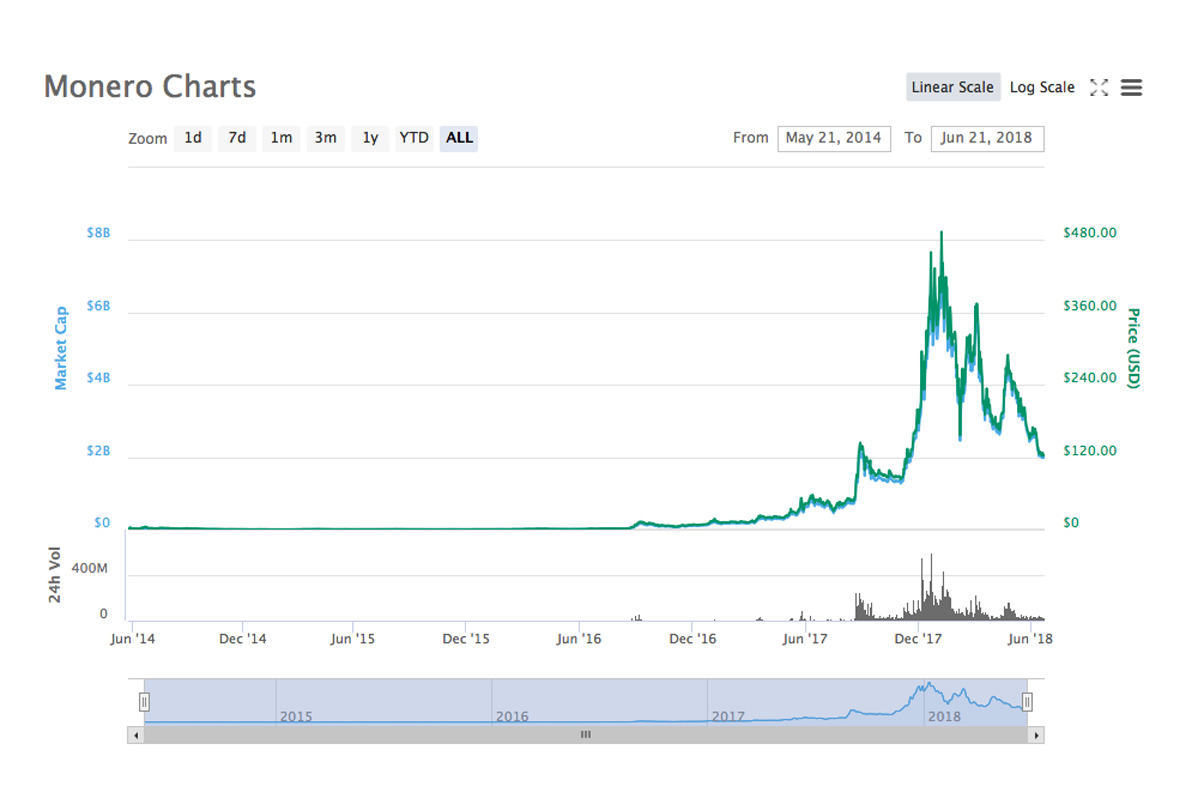 Originally founded on the 18th of April in 2014, Monero is sometimes recognized as the foremost privacy coin.

Monero leverages the concept of ring confidential transactions – a means which essentially bundles together sending and recipient addresses and renders transaction flows opaque. Further, technologies such as ring signatures and stealth addresses can obscure both the sender and receiver in any given transaction.

For these reasons, Monero has quickly risen in popularity – and its focus on privacy has presented a strong focus on fungibility. Pricing data lists Monero from the 21st of May of 2014, where the privacy-focused cryptocurrency began its life trading at $2.47 USD. Today, one unit of Monero is worth $123.45 USD. 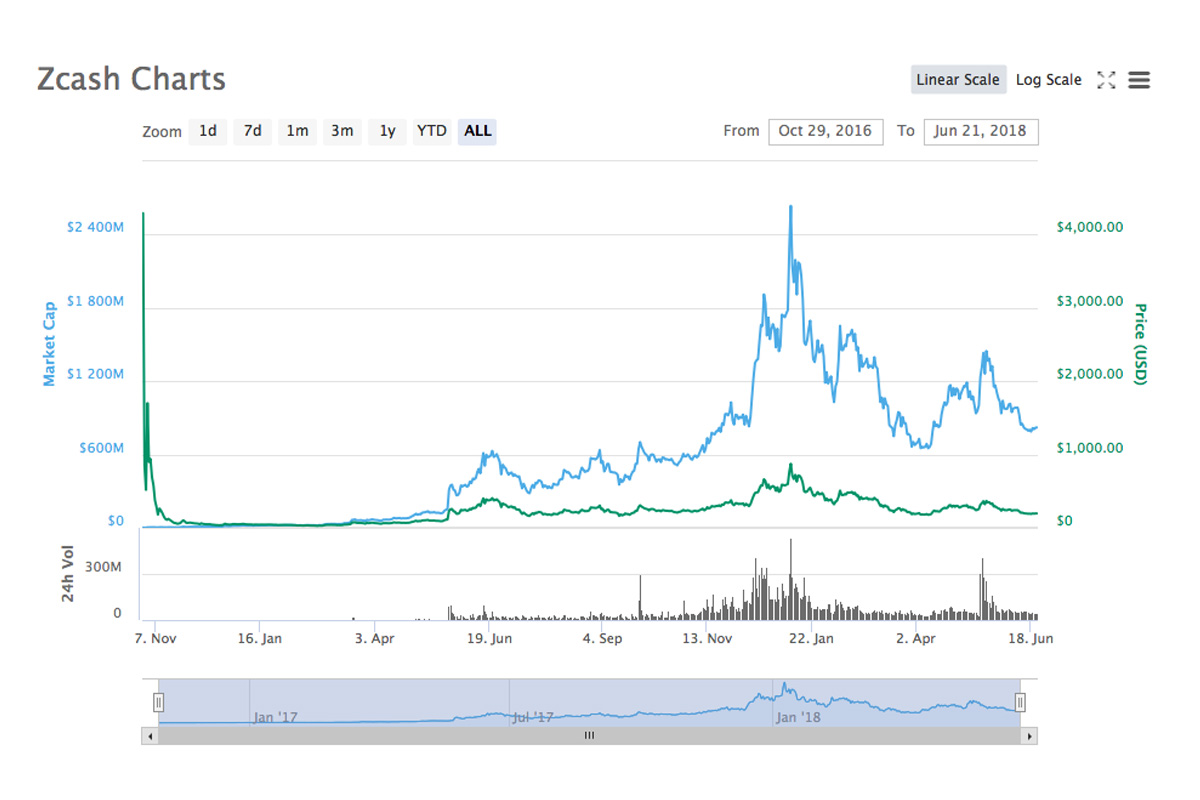 Zcash had something of a legendary start in cryptocurrency circles. Founded on the 28th of October in 2014,  pricing data lists Zcash from one day later, on the 29th of October the same year.

Investors clamored to purchase one of the most lucrative coins in existence in the hope that, beyond risky trading, owning one of the first Zcash coins created might amount to something in the future.

As Zcash’s supply expanded and its slow start moved ahead, however, prices fell – and by January 1st of 2017, one ZEC traded for as (relatively) little as 48.37 USD.

If you had caught Zcash’s early wave and had held to today, what might you have made – or lost?

A note on pricing: Given the number of operating cryptocurrency exchanges in 2014 through 2016 and price discrepancies (arbitrage) therein, different sources may reflect varying price levels. In this article, price data refers from Coin2Any, while charting and historical data refers from CoinMarketCap.