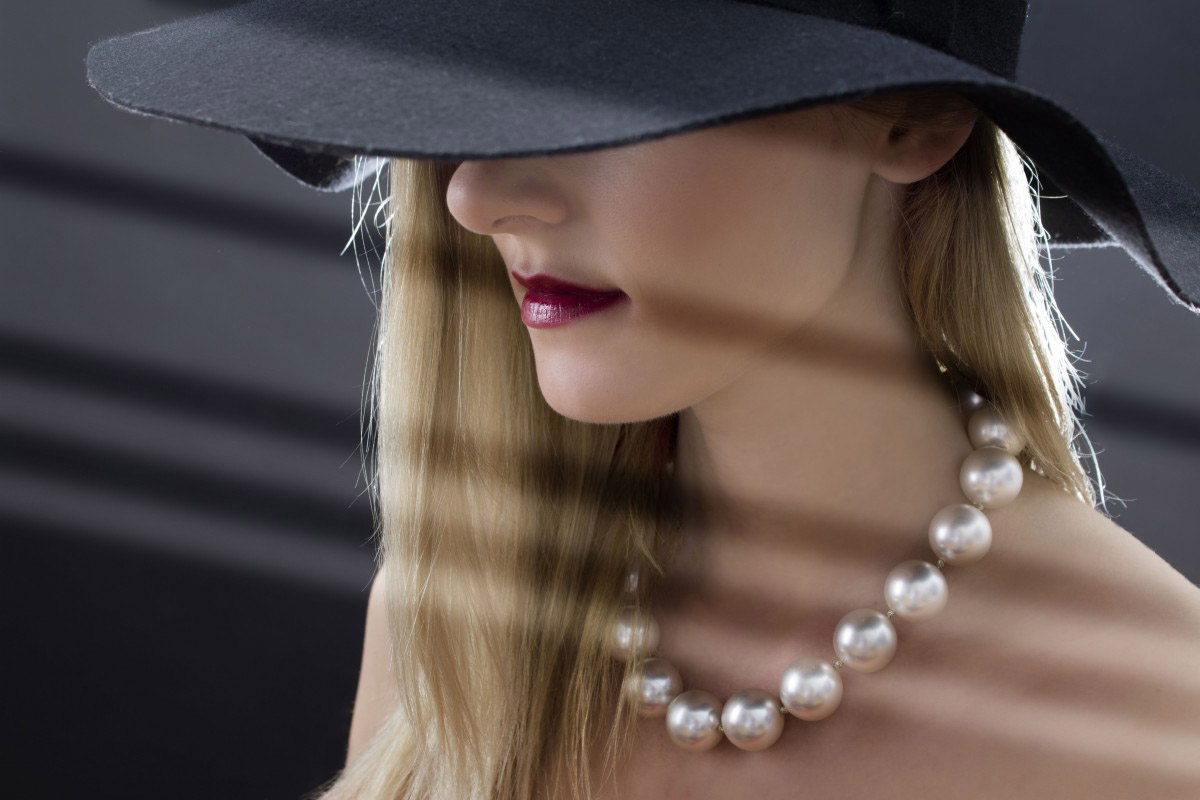 Cryptocurrency is known for its anonymity. This lends itself well to industries in which privacy is attractive.

One such industry is that of the adult entertainment. Or, rather more specifically, pornography-related business.

Earlier on this year, Playboy TV made the fresh announcement that it would accept Vice Industry Tokens (VIT). At the time, VIT was a new initial coin offering (ICO) project to serve as a “video entertainment platform where viewers can watch videos, and as a cryptocurrency where anybody who participates (in viewing, adding, or curating content) will get paid with VIT’s proprietary cryptocurrency.”

Playboy jumped on the opportunity to partner up with the new “entertainment” token and a deal was struck.

At the time, Price elaborated that they were “extremely excited to offer [their] fans the ability to use crypto and think Verge, with its focus on anonymity, is the best option – whether for privacy, convenience or both.”

He expanded that this is both exciting for the company, but also for “the adult entertainment industry”. His enthusiasm filtered into the excitement the cryptocurrency space sees. He said that “[history] has proven that the adult entertainment industry plays a critical role in adoption for innovative technology. We saw that with VHS, Betamax, credit card payment icons and, most recently, VR goggles. We expect to see widespread adoption of crypto and blockchain in short order.”

A short order with long consequences.

VRPorn and Litecoin strike a deal

In June, the virtual reality adult entertainer announced that Litecoin would be accepted as a method of payment.

When the news came out, VRPorn’s COO Lisa Moore quipped to CoinInsider that “it’s hard to beat Litecoin when it comes to a large user base, liquidity, quick transactions, low fees, and a secure network. Litecoin is easily available from places like Coinbase, whereas many people would have trouble getting ahold of some of the lesser known coins.

As privacy tokens, TRON and ZCash seem the perfect fit for the company.

Tube8, partnering with VIT, hopes to create an entirely tokenized platform. The network would allow customers to watch and interact with Tube8 videos all the while earning the VIT tokens.

“Considering the popularity of cryptocurrency right now, it only made sense to pay [users] for watching, and interacting with, our videos. We value their attention and want to keep them coming back for more!”