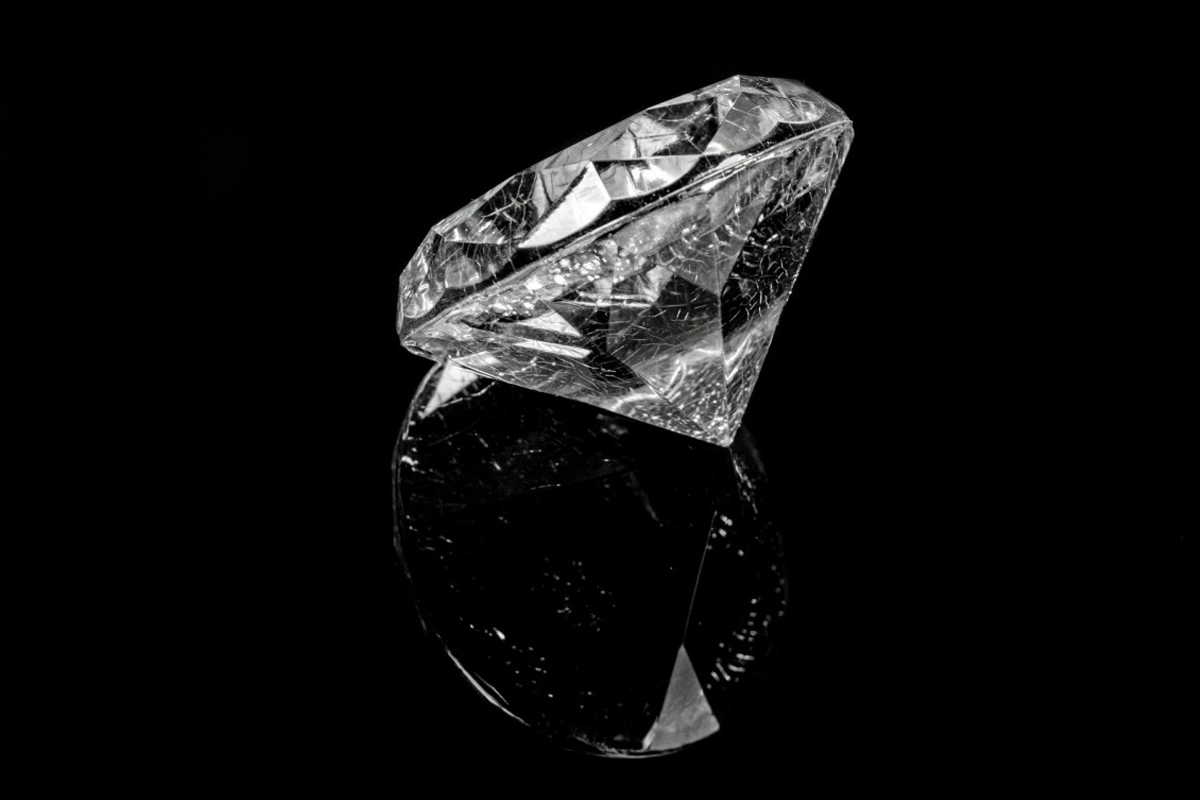 The Winklevoss brothers of Gemini are not the only twins causing a stir in the cryptocurrency community. Sam and Steve Williams have made their fortunes out of unfavorable conditions. Their success lies in the form of Populous – a lesser known, but increasingly popular token.

According to his cryptocurrency reputation might not be a knock-out.

According to the twins, however, circumstances weren’t always good. Their school years were tough and they were often in trouble. Steve has said that “[it] was very tough in terms of gang violence. You had no choice: you either got bullied or you pretended to be part of one of the gangs to safeguard yourself.”

A decade ago before any cryptocurrency activity took place in the twins’ lives, fate fell undesirable. Older brother Steve was charged and arrested for gaining illicit money transfers. For the transgressions, he received three years jail time, of which he served 18 months. He said that the time “made [him] learn a lot about what it means to be a victim of crime and how it impacts on them. It filled in some elements that were missing in [him] and opened [his] eyes to what could happen to [him].”

While Steve studied advanced business in his final year of schooling, his brother took a course in computer programming, which has been beneficial to their business now.

Sam has also been involved in founding Zloadr and DocTailor – two cryptocurrency projects which are aimed at offering legal professionals blockchain features.

The twins’ cryptocurrency, Populous, is currently ranked as the 51st highest token in terms of trading volume and is trading at $3.84 USD at the time of writing – which is an 11.65% increase in day-on-day trading.