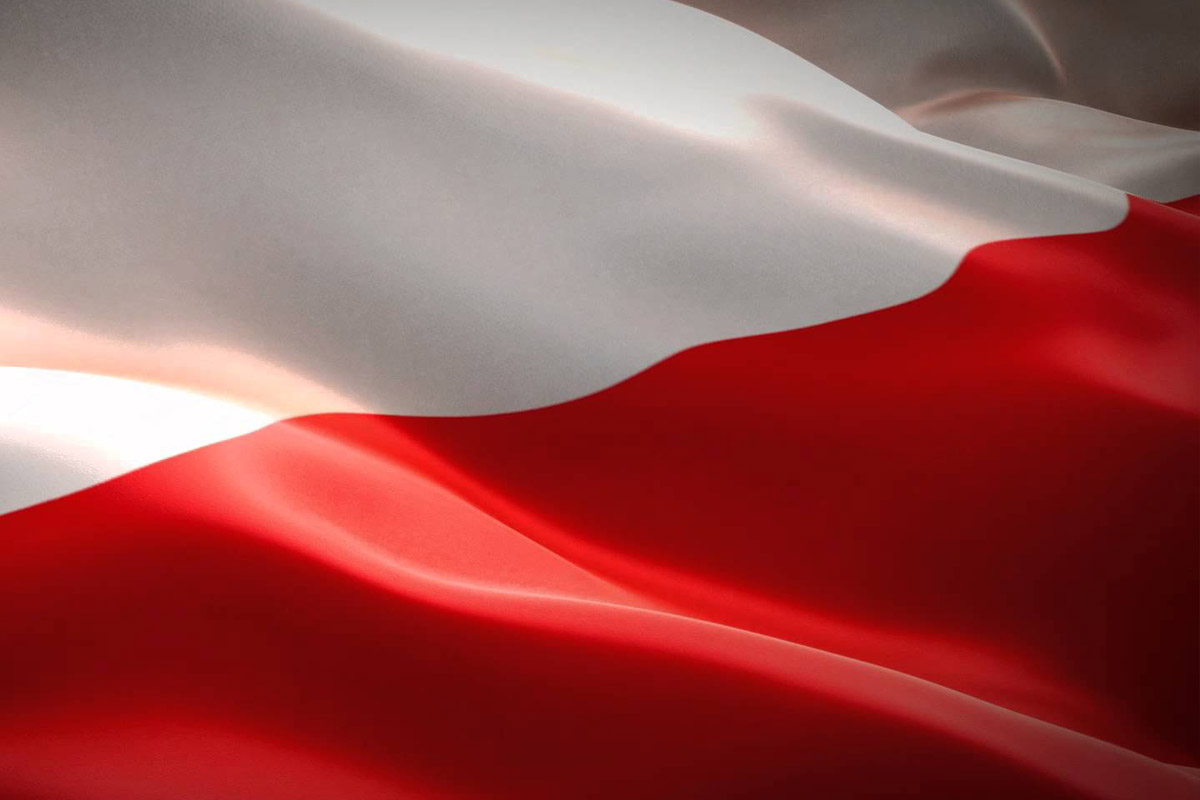 According to a new ruling, the Polish Finance Ministry has now introduced a brand new law which sees that all cryptocurrency transactions are subjected to a standard economic tax levy.

The Civil Law Operations Tax, nicknamed the PCC, is the new decree and it is strict in ensuring that all cryptotraders are legally required to pay an additional 1% on all money transfers. The surcharge is to occur within two weeks from the date of opening the transaction.

Unsurprisingly, this has been met with outrage within Poland’s crypto-community. Since the tax season is finalized by 30th April, the timing is suboptimal for those invested in digital currencies and many feel powerless about the situation.

Not only does the PCC come as a shock with regards to the harsh taxations, the community is startled by the fact that the law came with no warning since the government had not given any preceding indication that a radical economic overhaul of any sense would be on the way.

Crypto-investors are also concerned that the PCC will hinder investments into the cryptoworld which will have a negative impact on the progress of what was promising to be a thriving sector in Polish finance.

As a method to demonstrate against the harsh laws, well-known Polish YouTuber Szczepan Bentyn has sought to create a cryptocurrency token as an act of protest. The coin, PCC, named after the law is a method of mockery and has an aim to destabilize the Polish government’s authority.

This token is an innovative technique and is the first case in which a cryptocurrency coin has been used in the purpose of revolting against law. The PCC token has the benefit of offering a means of expression to the Polish crypto-community in lieu of a violent reaction.

In February this year, the Central Bank of Poland admitted that it had funded anti-cryptocurrency campaigns on social media. Specifically, the financial regulator revealed that it had funded at least one of YouTuber Marcin Dubiel’s videos, entitled I LOST ALL THE MONEY?!, which was published in December of 2017.