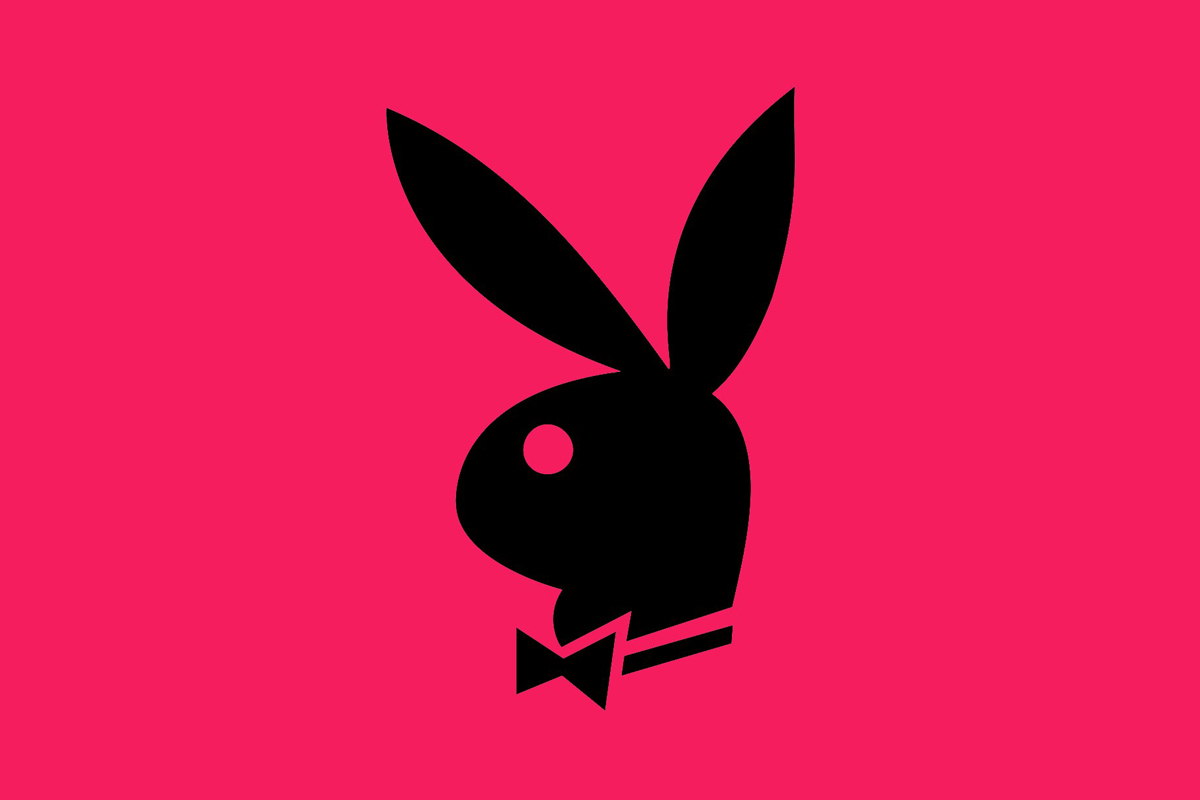 In a major step, Playboy TV – the adults-only premium cable and satellite television network licensed from Playboy Enterprises – has announced that it will soon accept cryptocurrency as payment for its content.

The move will see the network adopt the use of the Vice Industry Token – a new project which is now being issued through an Initial Coin Offering (ICO) – as well as presently undisclosed cryptocurrencies which will reportedly be introduced at a later date.

Vice Industry Token (VIT), according to its website, is designed to serve both as “a video entertainment platform where viewers can watch videos, and as a cryptocurrency where anybody who participates (in viewing, adding, or curating content) will get paid with VIT’s proprietary cryptocurrency.”

Playboy’s cryptocurrency ambitions don’t end at that point, however, as the network has further announced that it will offer its own cryptocurrency wallet by the close of 2018 that will reportedly accommodate Vice Industry Token as well as other digital currencies.

It remains unclear at the time of writing as to whether Playboy Enterprises will proceed to launch its own digital currency, or will simply focus on accepting the use of other cryptocurrencies.

Presiding over the move, Playboy Enterprises Chief Operations Officer Reena Patel offered that “as the popularity of alternative payment methods continues to grow around the world, along with the reach Playboy’s digital platforms, we felt it was important to give our 100 million monthly consumers increased payment flexibility.”

More latterly, Playboy has confirmed that it will integrate its forthcoming wallet offering with its other business lines – including avenues such as gaming and virtual reality initiatives.

What are your thoughts? Could the adult entertainment industry become a leading center of acceptance for digital currency projects? Be sure to let us know your opinion on Twitter – join the conversation @coininsidercom!