PlanB: Bitcoin Is Going To Be “Much Bigger” Than Even An Asset 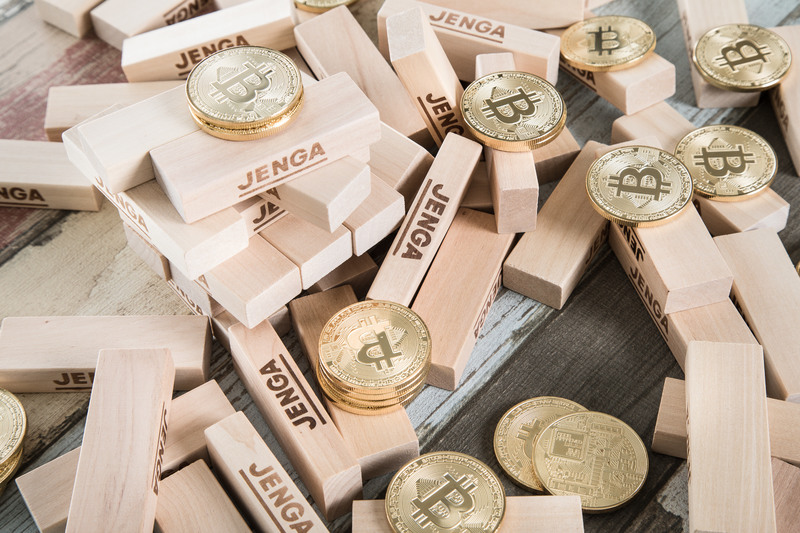 Pseudonymous cryptocurrency analyst ‘PlanB’ recently commented on the seriousness of Bitcoin in an interview with popular podcaster Peter McCormack, saying that the crypto token is “not a toy anymore“.

Through a reflection of the cryptocurrency’s trends over the past ten years, PlanB suggested that Bitcoin is set to be much bigger than only a digital investment or an asset.

“This thing [#bitcoin] is not a toy anymore, and it’s maybe not an asset anymore as well. It is going to be much bigger than that.”

PlanB is known for his stock-to-flow model, which takes factors such as Bitcoin’s mining reward, current alternative asset prices, and fiat inflation into account when looking at the token’s value. With these factors in mind, PlanB has predicted that the cryptocurrency’s value will be sitting at a $1 million USD price tag in due time. In his latest update of the model, PlanB took the focus off timing and drew his prediction, looking at historic data and current trends.

A decade of Bitcoin – it’s “not a toy anymore”

In the podcast with McCormack, PlanB highlighted the early days of Bitcoin’s life as a proof-of-concept for a peer-to-peer cryptocurrency cash alternative. At this, McCormack stated that, at the time, it “was kind of a toy”. PlanB agreed with this but motioned that the token gained credibility as it gained value.

“It went from a toy, magical internet money, to dollar parity,” as Bitcoin hit $1 USD per token, according to PlanB. He suggested that Bitcoin moved from an innovative payment avenue to a sought-after investment opportunity as the token continued to gain value and popularity.

Benchmarking the token against the price and trends of gold and silver, the cryptocurrency analyst sees Bitcoin currently as a commodity which should be taken seriously. He continued to offer that Bitcoin might not even be an asset anymore but did not predict in which exact direction he foresees Bitcoin going.