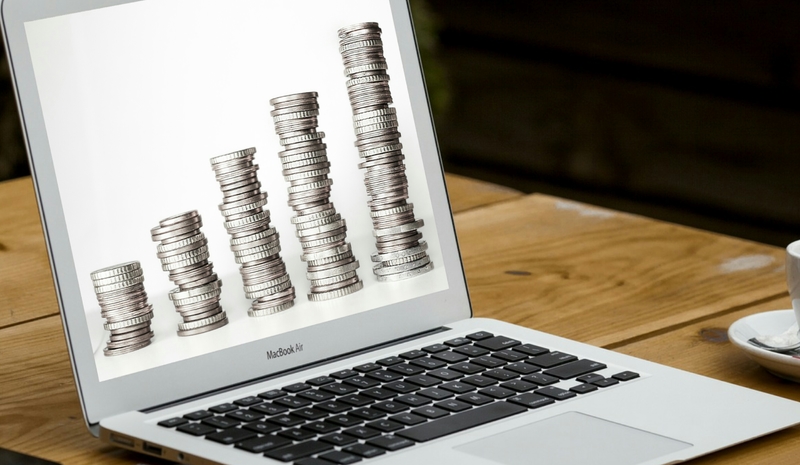 The Philippines has become the most recent country to join the ranks of countries piloting or considering looking to cryptocurrency by means of a central bank digital currency (CBDC).

As reported by Bloomberg, Governor Benjamin Diokno said that the Philippine central bank has established a team which will be looking into the possibility of a digital currency. This includes exploring the feasibility and policy implications of a CBDC. He suggested that the bank will first need to look at the findings, research, and insights before making a decision to launch a digital currency. Results of an investigation conducted by the committee are expected to be in August.

Diokno does not anticipate a CBDC posing a threat to the demand of the national currency, saying:

“Cryptocurrency for us has always been beyond the asset itself but more on the blockchain technology that underpins it.”

Cuy Sheffield, the head of the cryptocurrency projects for Visa has stated that he thinks the introduction of CBDCs is a crucial move. As reported, Sheffield considers a move towards integrating blockchain and finance is going to offer increased economic, social, and geopolitical inclusion. He said:

“I’d argue that central bank digital currency (CBDC) is one of the most important trends for the future of money and payments over the next decade. Regardless of anyone’s personal views of whether it’s good or bad, the reality is that global interest in it is not going away. As governments evaluate CBDC, the path that they decide to take will have major implications for privacy, monetary sovereignty, geopolitics, and financial inclusion, as well as global adoption of crypto dollars and Bitcoin “