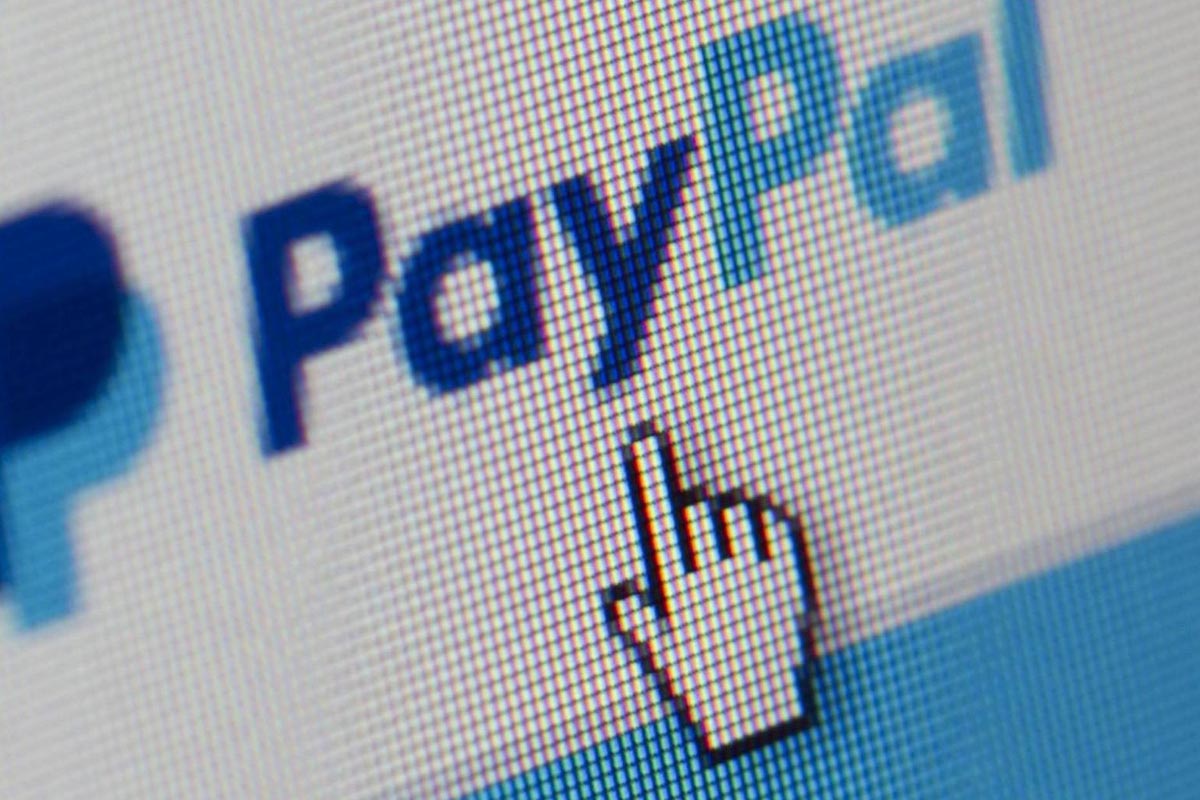 PayPal is reportedly looking to open up new cryptocurrency positions in its Irish offices as it looks to expand its cryptocurrency and blockchain-related services across the globe.

According to the Irish Independent, the payments platform has started to assemble a new team in Ireland to start offering cryptocurrency services and support in the region. According to the report, PayPal is looking to hire for roles such as compliance and regulatory officers in the field as well as positions to conduct anti-money laundering checks. As per the report:

“Across its offices in Dublin and Dundalk, PayPal has begun hiring for cryptocurrency-related positions in roles such as compliance and anti-money laundering checks. This includes roles in PayPal’s blockchain, crypto and digital currencies (BCDC) business unit, which supports the payment giant’s cryptocurrency efforts.”

PayPal’s foray and expansion in cryptocurrency

PayPal has been expanding into the digital currency space since October 2020, with the initial launch of Bitcoin (BTC) purchases. Offering customers in the United States options to buy Bitcoin, Ether (EHT), Bitcoin Cash (BTC) and Litecoin (LTC), the payments giant took a step into the world of blockchain and cryptocurrency and has been making further steps to expand these services. In March 2021, PayPal announced that customers were allowed to pay for goods and services using their cryptocurrency. Later in the year, in May, the expansion of services continued with the announcement that customers can withdraw their cryptocurrency from the platform to third-party entities and crypto-wallets.

Before the launch of withdrawal services, Dan Schulman, the CEO of the platform, noted that he sees PayPal’s crypto operations to take off in a massive way. With the increase of Bitcoin and Ethereum’s adoption – and subsequent price and value – there has been a large drive to the market with floods of new investment. As the market corrects, it seems there has been a healthy baseline above the previous all-time high. Schulman believes that PayPal’s expansion will continue across the world – moving to the United Kingdom in the near future.