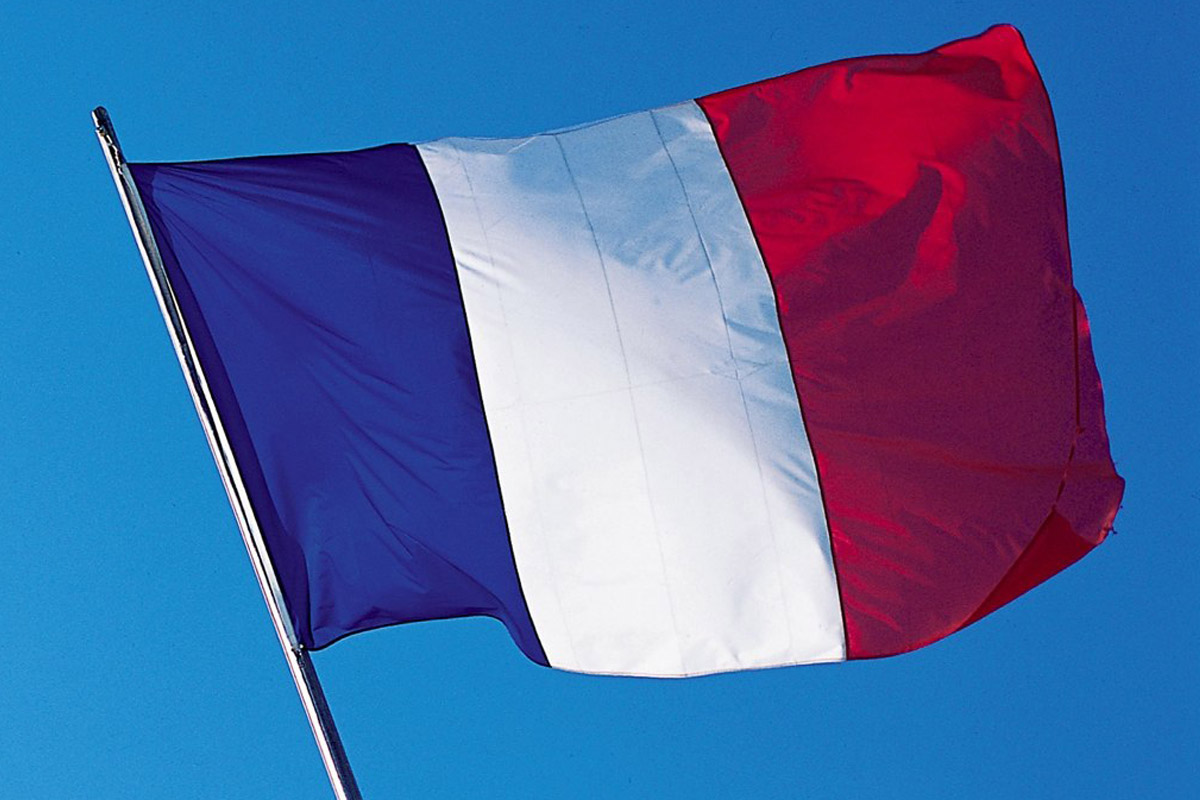 Despite uncertainty which envelopes the Parisian regulations regarding cryptocurrency a number of tobacco stores are selling Bitcoin for legal fiat tender in the French capital city.

According to a Bitcoin. The sales are orchestrated and backed by a French fintech group Kerplerk. Kerplerk’s co-founder Adil Zakhar is hoping that there will be an exponential growth of tobacco stores selling the cryptocurrency by February, hoping that up to 6,500 stores will be exchanging the token. He stated:

“Some people find it complicated to get Bitcoins on-line. They trust their local tobacco shop owner more than they would trust some remote anonymous website.”

A report by French magazine Capital states that up to 24 stores are selling Bitcoin for prices ranging from €50 euro to €250 euro. The store sells the token through a ticket which holds two codes – one alphanumeric and one QR – which can be translated into Bitcoin on Kerplerk’s website. Capital reports that the transactions hold a 7% fee; 1.25% goes to the store and the rest presumably goes towards Kerplerk.

According to Reuters, there have been warnings from French regulators in November 2018, who advice that the industry and financial state of the digital tender is highly volatile. Kerplerk’s tobacco store strategy, however, has not been blocked the regulators.

Other criticism comes from industry experts and observers who suggest that it is more efficient in both time and money to buy the cryptocurrency online.