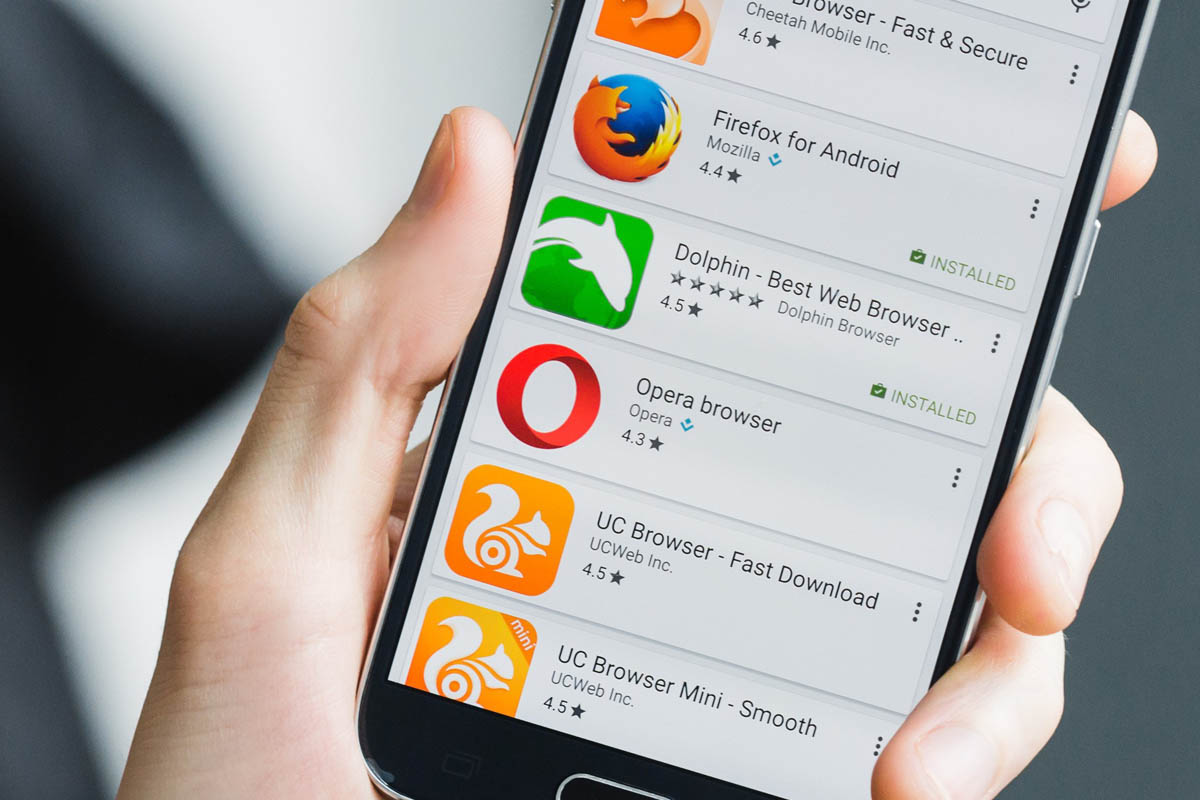 Opera, one of the leading internet browsers that offer cryptocurrency support, has announced that it will be integrating with eight blockchains in a bid to facilitate crypto, blockchain, and Web3 expansion across the internet.

Currently, over 380 million people use Opera’s mobile and desktop versions across the world. Each user has access to the cryptocurrency features that the browser offers, depending on their country’s regulations. Earlier this year, Opera launched the beta version of its Crypto Browser Project as a trial initiative to facilitate access across different decentralized protocols, including dApps, blockchain-based games and different metaverse platforms. Upon the launch, Jørgen Arnesen of Opera stated that the mission is to drive mainstream adoption of decentralized web-based protocols, noting:

“Opera’s Crypto Browser Project promises a simpler, faster, more private Web3 experience for users. It simplifies Web3 user experience that is often bewildering for mainstream users. Opera believes Web3 has to be easy to use for the decentralized web to reach its full potential.”

As part of this initiative, Opera has added support for eight major blockchains and blockchain ecosystems:

Interestingly, Ethereum has not been chosen as a blockchain that will be integrated with Opera at this time. According to the browser, this is because Polygon, in comparison to Ethereum, has a carbon-neutral approach to transactions and boasts better environmental impacts as well as lower gas fees.

Integrating more blockchains will lead to a greater crypto-friendly ecosystem

According to Arnesen, the rationale behind integrating multiple blockchain ecosystems is to harness Web3 involvement in a manner that benefits the blockchain ecosystem overall. As more blockchains work to become more integrated with one another (with blockchain bridges and with the development of more interoperable networks), Web3 is taking priority over chain maximalism and dominance for some companies like Opera. Users will gain a more holistic environment with more blockchain networks, and getting to grips with how to interact with the technology is vital for adoption. As Arnesen noted:

“Ultimately, Web3 is on its way to becoming a mainstream web technology and users won’t need to know they’re interacting with it. They need to get a superior user experience and a true benefit.”

Interoperability is important in the development of Web3 solutions because it harnesses the benefits of each different network, overall creating a smooth user experience for blockchain users. With cryptocurrencies, this might not seem like a significant issue, but as more systems become more digital and as the digital experience expands with the emerging developments of metaverse platforms, having a seamless interaction between networks becomes a crucial point. Additionally, it creates a purer decentralized system, where users don’t need to feel locked into one or two different blockchains. Rather, with interoperable networks, they are able to engage with different blockchains at the same time.

This interoperability is what Opera is working towards with adding multiple blockchain networks to its browser, offering users a more integrated approach to blockchain technology.