Ontology airdrops $42 Million USD worth of ONT to NEO investors 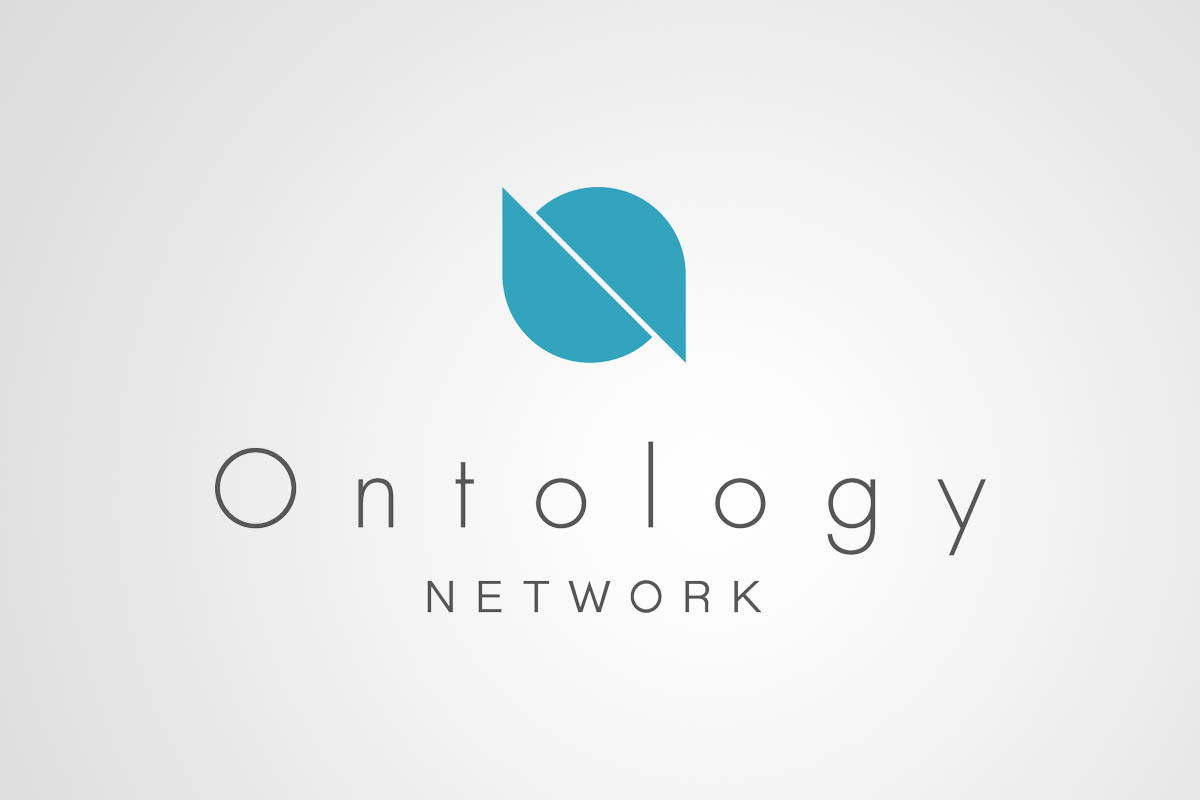 NEO investors rejoice – a new slice of value is headed your way. From July 9th this year – a date that signifies the beginning of Ontology’s migration to a proprietary blockchain – NEO holders can expect to be airdropped 0.1 ONT per NEO held in a move that will dispense some $42 million USD to investors in the latter project.

The move is the second such airdrop performed by Ontology – the project first dispensed some 0.1 ONT tokens to NEO investors on March 8th this year.

A ‘distributed trust collaboration platform’, Ontology has previously been developed on the NEO network using the NEP-5 standard. NEO holders will be able to retrieve their airdropped ONT tokens through supported wallets, such as the Neon wallet.

The planned token airdrop arrives as a bid to encourage NEO investors to leverage Ontology’s network. Following Ontology’s official launch, investors will be able to participate in the mainnet ONT token swap through Binance, Huobi, KuCoin, OKEx, and CoinEgg.

The tokens swap is expected to take some twenty-four hours, and will remain live until October 1st of 2018, though Daniel Assab, Ontology’s senior overseas market specialist, has confirmed that the date may change.

Given that mainnet ONT tokens are indivisible – with one unit being the smallest denomination – Ontology has encouraged NEP-5 token holders to sell or buy additional tokens to round up or down that figure before proceeding with the token swap.

Ontology will be one of several projects to have launched its mainnet in 2018 – other notable examples include Tron and EOS.