OKEx’s Xu Xing detained over claims of fraud, no news of a release 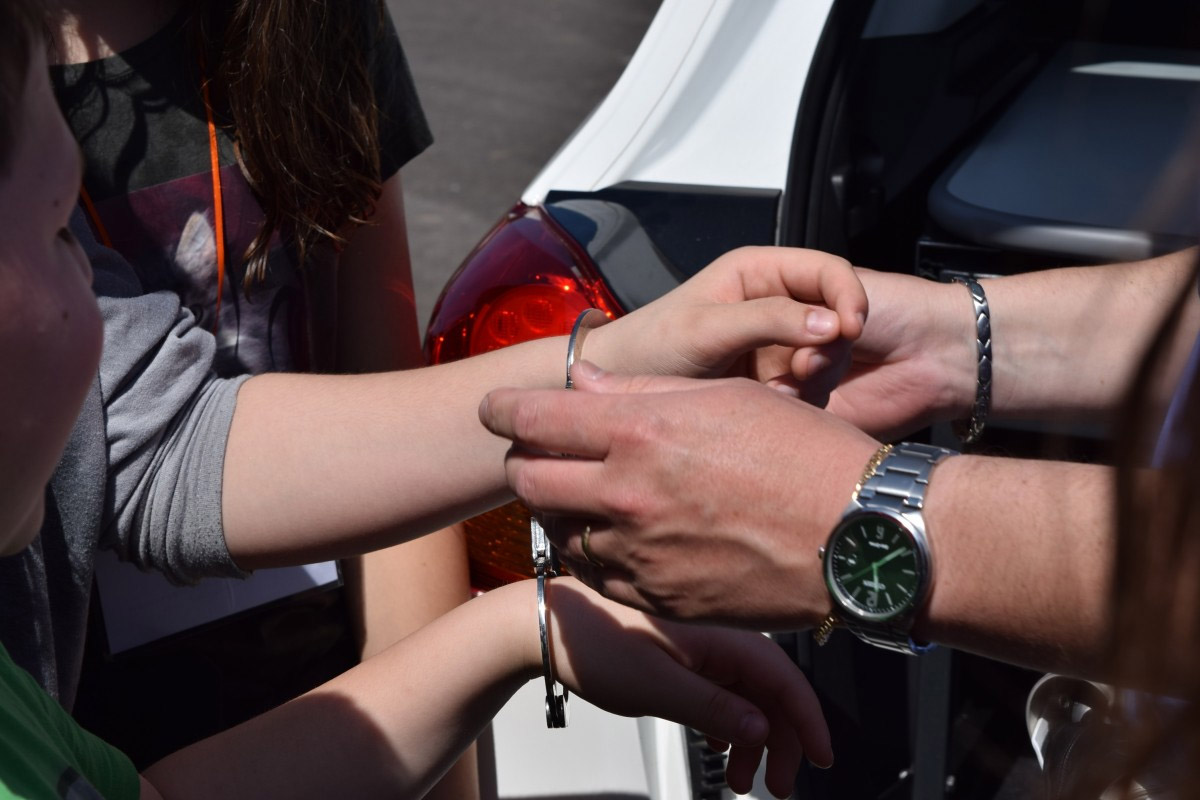 In case you missed it, the news of Xu’s arrest hit the headlines in China last week. OKEx sits as the world’s second largest cryptocurrency trading exchange in terms of trading volume. Sina News reported that the founder had been taken away by police for questioning regarding suspicious behavior regarding digital fraud.

The report confirmed rumors that had been circling that Xu was being detained in the Shanghai Weifang Xincun police station. He eas to be held for no more than 24 hours, should insufficient evidence of the claims of fraud come to light. Videos of his arrest the night of the 10th of September went internet viral and they were confirmed by the Chinese outlet on the 11th of September. There has been no update as to whether Xu is still in custody or whether he has been released.

It has been alleged that investors in WFEE Coin, a business in which Xu holds major shares, brought the potential claims of fraud to the police. According to ZeroHedge, it suggests that the allegations are that WFEE Coin is the token linked to the fraudulent claims. The report states:

“As a shareholder of WFEE, Xu can be deemed responsible for any fraudulent efforts regarding this investment scheme. However, the investigation has shown Xu’s company in Shanghai is not responsible for issuing the currency. Instead, that part of the business was handled in Beijing.”

Despite the claims, however, the investigation did not seem to be related to Xu’s issuance or relationship with WFEE Coin. ZeroHedge remarked that the location seems to be amiss in the theory:

“The WFEE team’s exact location seems to be in Shanghai. As such, it makes little sense for them to defraud investors through a Beijing subsidiary. The exact nature of Star Xu’s involvement remains unclear at this time.”

OK Capital, a subsidiary of OKEx, released a statement just a day after the report was released:

Regarding Star Xu’s News: OK Blockchain Capital (OKBC) is one of the institutional investors of WFEE. WFEE has acquired OKBC’s and several other capitals’ investment such as SBCVC when it was still the prime partner of WeShare WiFi – a global leading WiFi sharing company.