Ohio hopes to become the US hub of blockchain technology 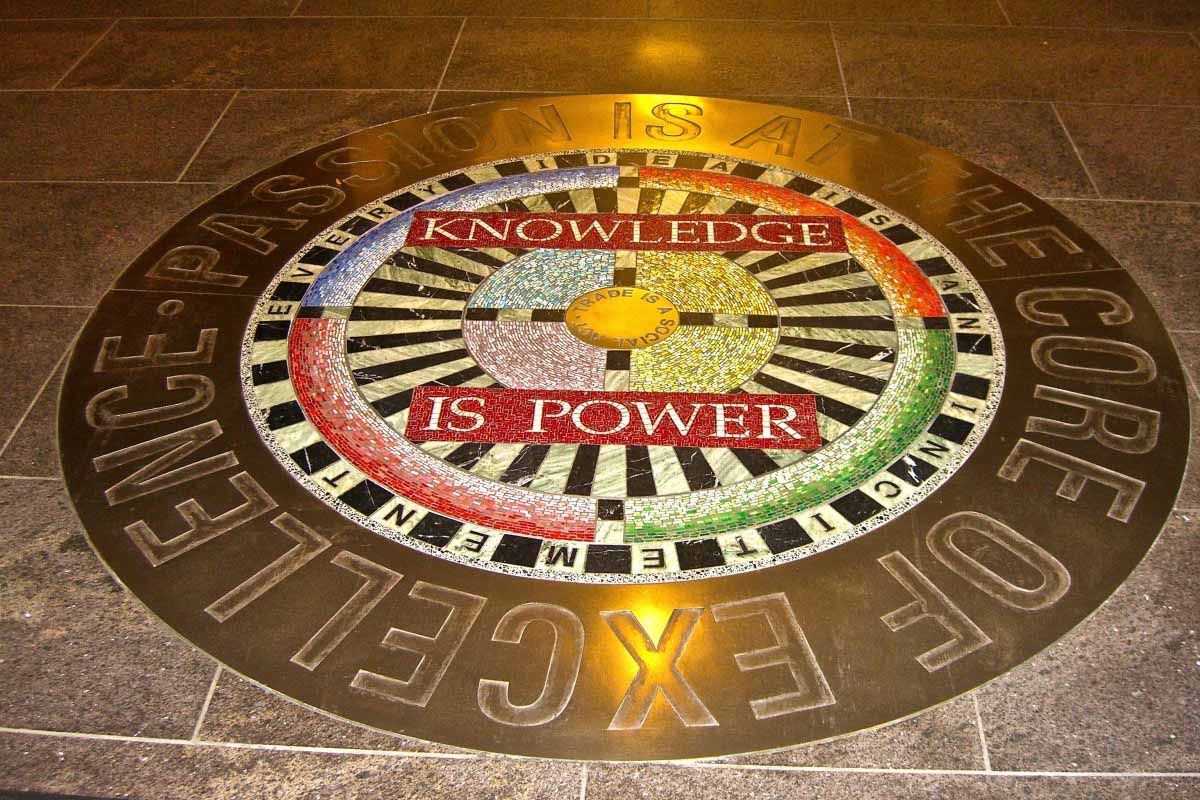 Ohio State might be home to the Rock ‘n Roll Hall of Fame and Le Bron James, but it wants to proclaim itself in a more technological field.

According to comments made at a recent press conference, the State is looking to become the hub of blockchain technology in the United States.

The conference saw Ryan Smith, representative of Ohio House, specify that the officials are looking at the blockchain technology behind cryptocurrency rather than the digital tender itself. Smith expressed his thoughts about the innovative technology, comparing its potential future role to how that of the internet and the smartphone changed the world.

Smith hopes to “position Ohio out front” in this area of technology, and provide Ohio residents to reason to stay in the State with opportunities in the industry, and not have to move to the West Coast such as to Silicon Valley in California.

The state representative also advocates working with universities closely in order to see a skillset in blockchain flourish before their moving onto their careers. Smith hopes that this will provide an economic drive with jobs related to the technology

Hesham El Gamal, Ohio State University’s Professor, agreed with what Smith had said and claimed that there is a need to keep aptitude in Ohio and said that research into the technology can lead to “unexpected” and “exciting” use cases, such as healthcare.

Also speaking at the conference was Matt Wald, the CEO of cybersecurity and analytics lab Columbus Collaboratory, who told of the benefits that blockchain has shown in the economy in the financial sector. Wald said that the technology can be used for both transactions and as a means to tackle issues within supply chain tracking and the management of data rights.

Well, seeing as Ohio is the birthplace of Neil Armstrong, it only makes sense that going ‘to the moon’ is in their interest.