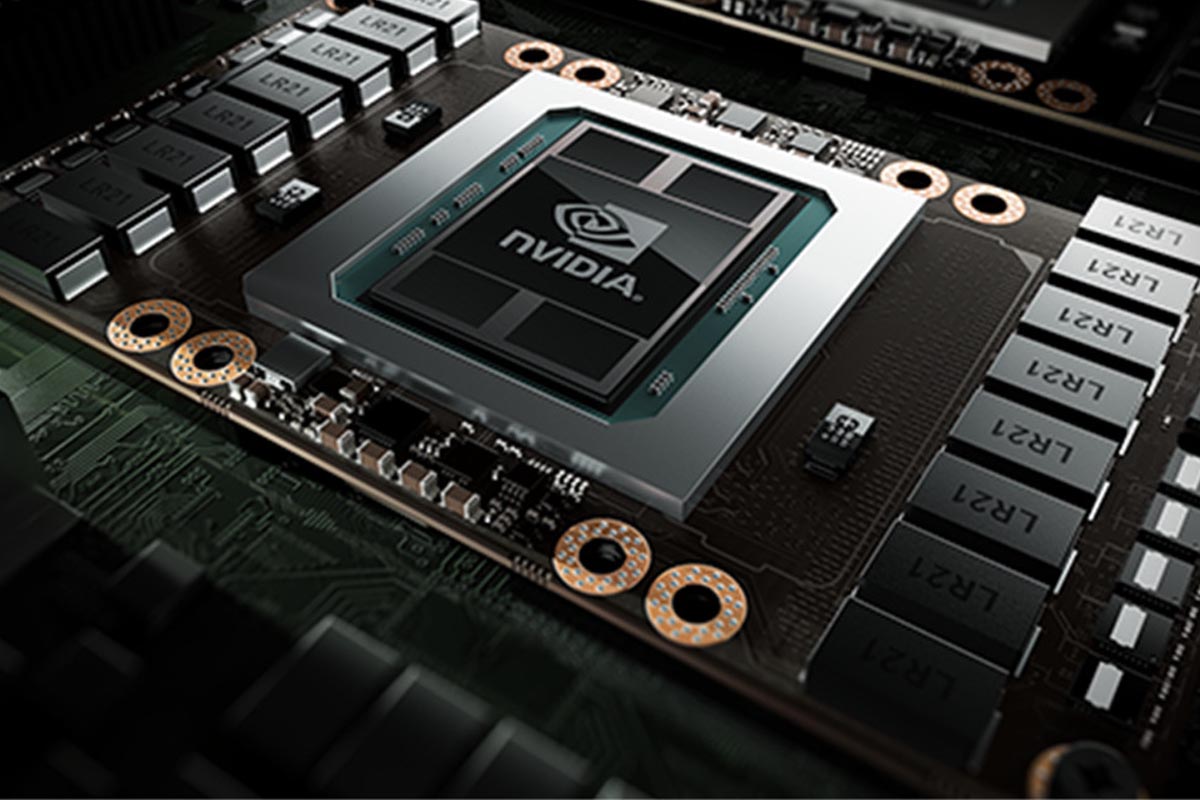 According to a new report, Nvidia might be seeking to unveil a dedicated cryptocurrency mining rig far sooner than initially expected.

Revealed through leaked specifications, the US-based giant is apparently preparing to launch a graphics card based on its GeForce GTX 1080 Ti model that, while essentially serving as a cut-down take on its forebear, will feature several tweaks designed to appeal to cryptocurrency miners.

Reportedly, Nvidia’s dedicated cryptocurrency mining card will leverage the company’s older Pascal chipsets found in GTX 1080 Ti cards, and will offer configurations where users can tailor the unit for faster performance and greater memory. Naturally, the unit is expected to lack video output.

The unit is expected to be optimized for mining Ethash coins, and reportedly offers hashrates such as ETH ~47 mhs; ZEC ~660 Sol/s; and XMR ~879 hs.

Additionally, the GPU is set to sell in packages similar to Nvidia’s other P104-100 cards, and will reportedly be equipped with 3200 CUDA cores and a base clock speed at 1582 MHz.

Physical memory would reportedly arrive in a 5GB offering with a 400GB/ps bandwidth, and would service a maximum thermal design power of 250 watts.

A broader breakdown of specs follows:

At the time of writing, no further pricing information has been announced. Given that the GeForce GTX 1080 Ti presently retails around the $699 USD mark, Nvidia’s forthcoming offering might share a similar price point.

Nvidia’s own solution might well arrive in time to combat newer options from other consumer technology leaders. As announced earlier this year, South Korean chaebol Samsung is now set to partner with Taiwanese manufacturer TSMC to mass produce ASIC chipsets.

Demand for cryptocurrency mining rigs and graphics cards have propelled strong share price growth in manufacturers producing GPUs. Firms such as Nvidia have witnessed share price growth from $117.31 to $213.70 in the period of one year alone, while TSMC’s share prices similarly grew from $184.50 to $239.00 USD in the same time period.

What are your thoughts? Would you be prepared to splurge on Nvidia’s custom GPU offering? Be sure to let us know your opinion on Twitter – join the conversation @coininsidercom!