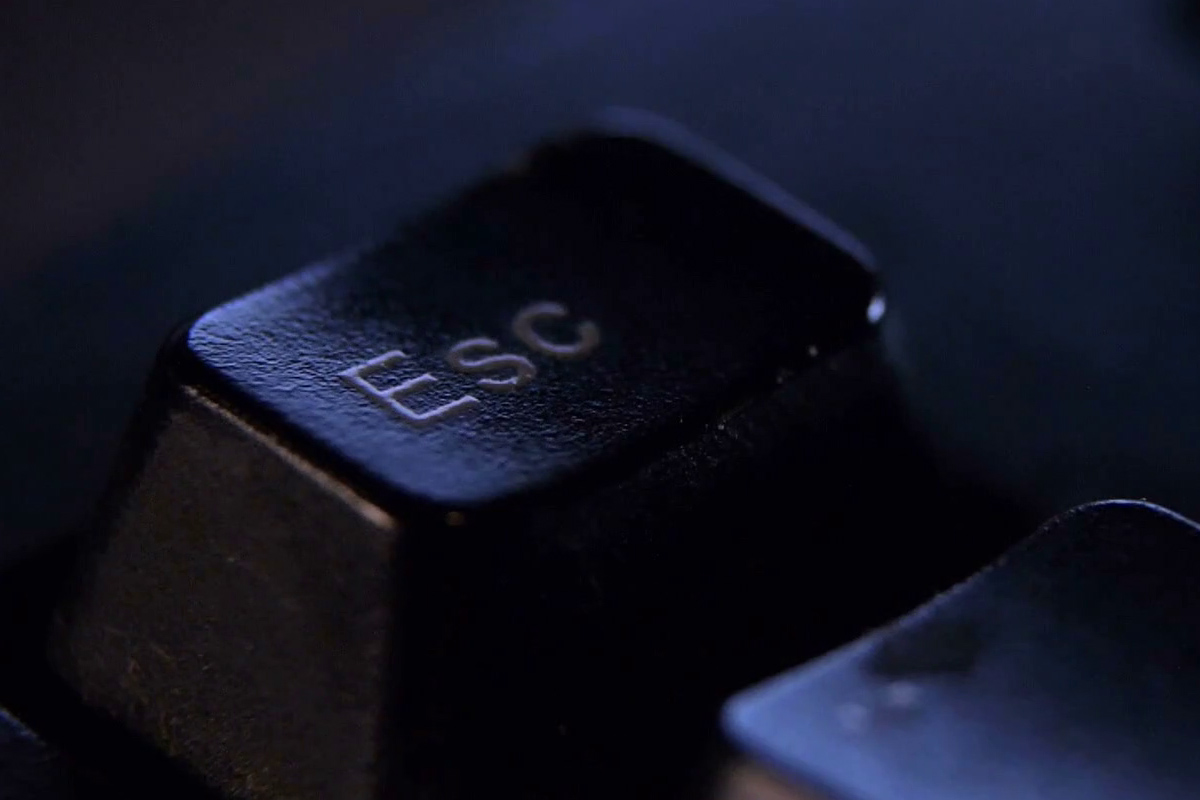 In a new release to the press, Nvidia – the world’s largest graphic card and chip maker – has confirmed that it has officially stepped out of cryptocurrency-related products.

Chief Financial Officer Colette Kress, in a statement, confirmed that “We believe we’ve reached a normal period as we’re looking forward to essentially no cryptocurrency as we move forward. Our revenue outlook had anticipated cryptocurrency-specific products declining to approximately $100 million, while actual crypto-specific product revenue was $18 million, and we now expect a negligible contribution going forward.”

Nvidia CEO Jensen Huang echoed Kress’ sentiments, expressing that “In the beginning of the year, we thought and we projected that crypto would be a larger contribution through the rest of year… But, at this time, we consider it to be immaterial for the second half.”

Nvidia was forced to institute special measures to counteract heavy demand for GPU cards for mining purposes during 2017’s December rally, and went so far as to request retailers reserve a supply pool for gamers seeking graphics cards for their personal computers. The demand, at the time, saw most Nvidia-branded graphics cards develop a premium as thousands of consumers attempted to mine cryptocurrencies at home.

While cryptocurrency mining has proved to be a fruitful industry with the likes of established companies – such as TSMC and Samsung among them – rallying to produce ASIC mining rigs, Nvidia’s new pivot comes amidst a wider decline for GPU mining.

Other cryptocurrency mining ventures, such as Hashflare, have similarly shuttered their operations throughout 2018’s bear market – citing that the year thus far has yielded “a difficult time for the cryptocurrency market”.

The news arrives in stark contrast to the fortunes of other cryptocurrency mining endeavor. Bitmain, the largest ASIC manufacturer, recently recorded a $1.1 billion USD profit in the first quarter of 2018 alone.

Nvidia’s stock price has stabilized in the wake of the news, and presently trades for $253,32 USD.