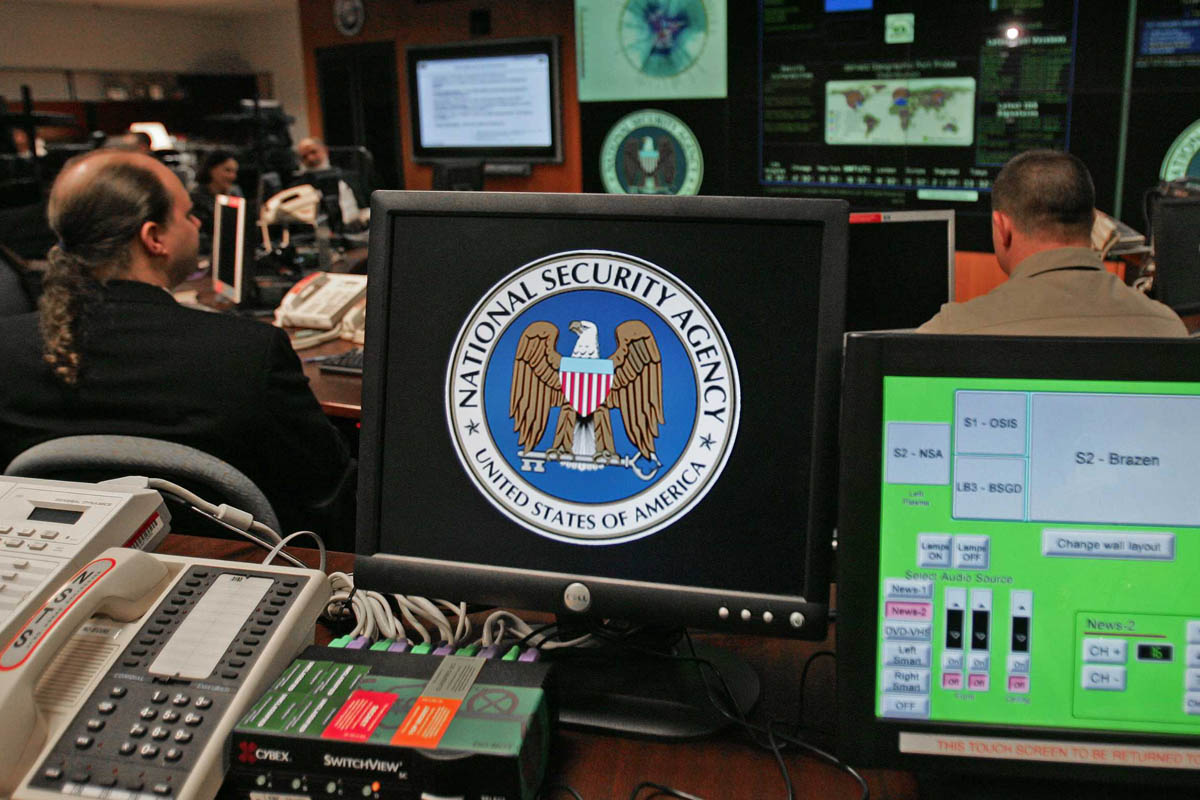 In a new report, classified documents obtained by whistleblower Edward Snowden have revealed the surprising scope of the US National Security Agency (NSA)’s Bitcoin monitoring operations – showing that the agency has collected private information to fuel its blockchain monitoring activities.

Published by the Intercept, Snowden’s documents reveal that the NSA has not only proceeded to track transactions on the Bitcoin network, but has further analyzed global internet traffic and collected user passwords and device identifiers to undermine the pseudonymity of users leveraging Bitcoin to transact.

Reportedly, the NSA has collated its Bitcoin monitoring operations under several purported codenames – including OAKSTAR and a sub-program dubbed MONEYROCKET – since 2013.

OAKSTAR, specifically, is an initiative which has allegedly seen the Agency team up with several ‘covert corporate partnerships’ to monitor communications and to harvest internet data, while MONEYROCKET served to tap network equipment and acquire data from the Middle East, Europe, South America, and Asia.

More broadly, MONEYROCKET allegedly was described as a “non-Western Internet anonymization service” which targeted users in both Iran and China. Specifically, the initiative reportedly based its long-term strategy on attracting “targets engaged in terrorism” – including Al Qaida – to use a browsing product which the NSA could accordingly exploit.

The Intercept posits that the NSA might be leveraging XKeyScore – a secret computer system which the agency itself designed to search and analyze global internet data – to harvest and store Bitcoin user information.

Interestingly, despite the emergence of several other leading cryptocurrencies – with several privacy coins themselves attempting to introduce try anonymity to global transactions, rather than simple pseudonymity – the NSA has flagged its Bitcoin monitoring operations as a “#1 priority”.

The emergence of reports illustrating the breadth of the NSA’s Bitcoin tracking activities come in the wake of several moves by US officials to closely study – and potentially weaponize – blockchain technology.

Shortly after the authorized a new $700 billion USD military spending bill that mandates a new study into the blockchain.

Specifically, the study would investigate “potential offensive and defensive cyber applications of blockchain technology and other distributed database technologies”, and comes as part of the Modernizing Government Technology Act (MGT).

Recently, Juan Zarate – a former deputy assistant to US President George W. Bush, and a former deputy national security advisor – warned that cryptocurrencies could pose a major threat in undoing financial embargoes that have stemmed the tide of terrorism; elaborating his belief that belief that blockchain technology might ultimately be ‘weaponized’ to fuel illicit activities all over the world.

In the wake of Zarate’s comments would offer rewards to information yielding convictions of cryptocurrency-supported terrorism.

The NSA’s activities might only become more prolific in the near future, as North Korea has continued its overt cryptojacking attempts to circumvent the tight noose of economic sanctions.

Studies this year have shown that North Korea has ramped up its hacking attempts on cryptocurrency exchanges and services by some 370% by December last year, while another report elucidates that a North Korean hacking coalition dubbed ‘Lazarus Group’ (known to US Agencies as ‘Hidden Cobra’) is behind the various attacks that have befallen numerous South Korean exchanges and custodial services.

North Korea’s operations first shifted to target financial institutions in 2016 in a bid to circumvent sanctions levied against the nation by international powers such as the United States and United Nations.

Under the Lazarus Group, the actors in question began to target cryptocurrencies by February 2017 – taking their first large haul (at an estimated $7 million USD) in cryptocurrency from South Korean exchange Bithumb.

In the wake of the Intercept’s explosive report, the NSA has declined to comment – and it remains to be seen how the agency might respond (if at all) to allegations surrounding its broader cryptocurrency monitoring operations.