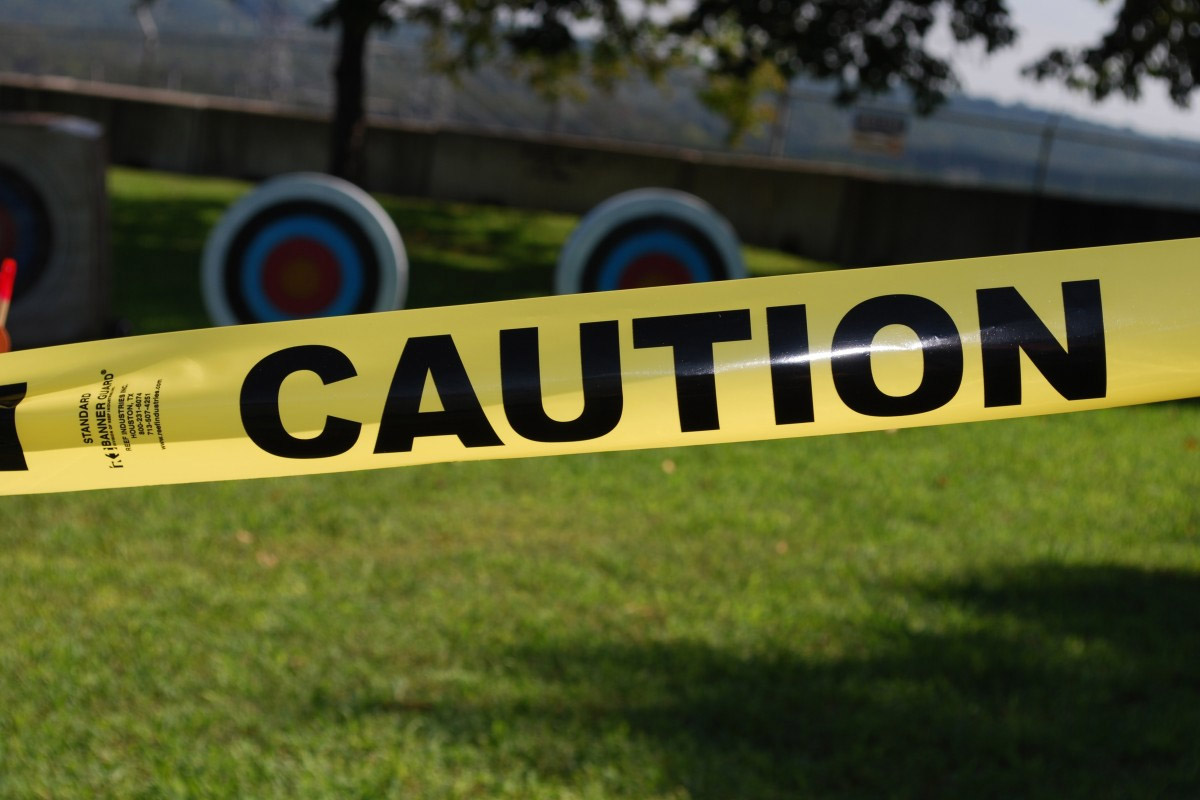 Mike Novogratz, Galaxy Digital CEO, has spoken about the currency criticism against United States leaders following comments from the Senate. In response to Senator Elizabeth Warren’s comments about cryptocurrency calling the industry and market “the Wild West“, Novogratz took to Twitter to slate the remarks.

Warren noted commented on Twitter, saying that “[Cryptocurrency is the wild west of our financial system and desperately needs rules of the road to protect investors and our economy.” This came as a reply to the news that the new Securities and Exchange Commission (SEC) chair Gary Gensler wants to tighten up regulation and heighten security related to cryptocurrency.

In a speech at the Aspen Security Forum, Gensler gave his opinion on his deep interest in the market, saying that he is not necessarily on the same page about the technology as investors in the industry. He said:

“While I’m neutral on the technology, even intrigued—I spent three years teaching it, leaning into it—I’m not neutral about investor protection… If somebody wants to speculate, that’s their choice, but we have a role as a nation to protect those investors against fraud.”

Gensler continued to say that he recognised the opportunity of the technology in the financial space, but that it needs to be taken into consideration with “strong and thoughtful regulation” first. He added that “it’s only with bringing things inside—and sort of clearly within our public policy goals—that a technology has a chance of broader adoption.”

In response, Novogratz offered that officials in place need to look to innovation, rather than criticise it, saying:

Crypto is the future of our financial system and our citizens deserve officials that do their homework to understand this new technology. Most of our leaders haven’t done that yet. We also need regulators and politicians who understand that new ideas need room to grow. https://t.co/8Fvchigfg5