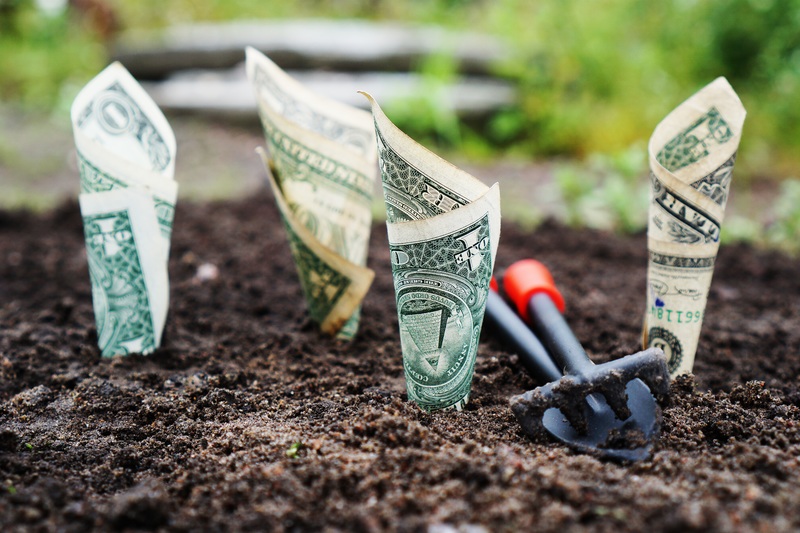 Mike Novogratz, Bitcoin bull and Galaxy Digital founder, has implored investors to dedicate more of their funds towards Bitcoin and digital currencies. In a CNN interview, he admitted to wanting to change his advice to investors. Prior, he had stated that they should invest approximately 1% of their funds to cryptocurrency. Now, he offers that they should start sinking more of their money into cryptocurrency, investing at least 3% to Bitcoin to hold as a long-term asset.

“You’re going to see every single financial institution forced into this space.”

Invest 5% of your net worth in #bitcoin says @novogratz.

“We’re at the beginning innings of rebuilding the infrastructure that American & global business will be done on in the future.” pic.twitter.com/b0hdiQwrrG

How much should new traders invest in Bitcoin?

According to Novogratz in the interview, he believes that new Bitcoin investors could go so far as putting 5% of their funds into Bitcoin:

He continued to explain that this is based on the historic data and current stability within the cryptocurrency market. He offered that Bitcoin is now “fulfilling its role as digital gold” and is acting as an asset to store and hold value despite the industry’s reputation as a volatile asset.

It would seem as though Novogratz doesn’t offer this advice without experience. In the interview, he allowed that approximately 50% of his portfolio is made up of cryptocurrencies With Bitcoin and alternative tokens, like Ethereum (which he offered had a “venture flare to it”) in his investment portfolio, he speaks with the authority of a Bitcoin trader who has made and increased his wealth from cryptocurrency investment.