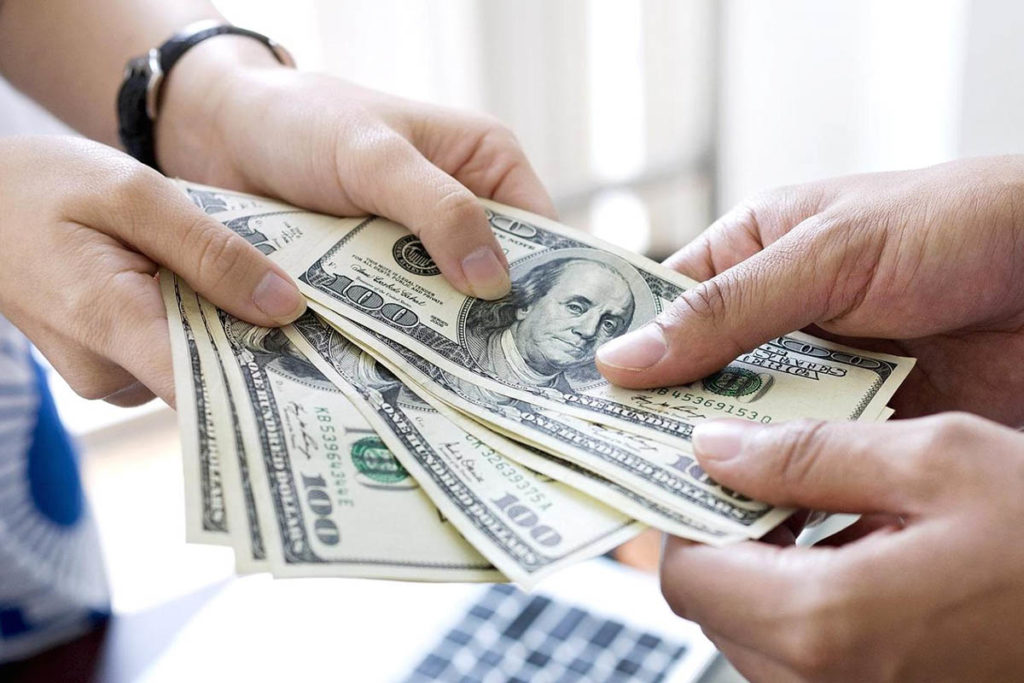 Anyone who knows a little about cryptocurrency will know about several massive reverse initial coin offerings (ICOs), such as Telegram. Although it’s evident that they are part of the many ICOs that are looking for money, it might not be well known that they exist as reverse coin offering projects.

The key difference between a regular coin offering and a reverse ICO is that startup companies will make use of a regular ICO as a means to crowdfund a project to create a product or several while reverse ICOs are generally used by established businesses who have already created a product and are looking to launch related tokens in order to gather funds to expand the company or to successfully release the product. Owing to this, reverse ICOs – which essentially operate in the same way as standard ICOs – have more user-friendly valuations and are more open and transparent.

Thus, reverse ICOs are more like initial public offerings (IPOs) seen in non-cryptocurrency related markets but do not have the restrictive regulations to follow.

Since there are fewer established businesses who use this method of crowdfunding, the projects receive a lot of attention. In this, we will be exploring three of the most notable reverse ICOs currently on the market.

“Coin of the realm for the image economy”

This token comes as a result of a partnership between photography giant Kodak and data platform WENN Digital.
The project behind the currency, dubbed KodakOne, seeks to develop the first-ever global right management platform with a focus on image licensing.

This will assist photographers who battle with copyright infringement and image theft as the platform will flag licensed images and ensure copyright protection for the owner.

Using SMART contracts, KodakOne will ensure that the administration of payouts and royalties for registered photographs is taken care of and that the image owner will be paid out timeously using Ethereum’s blockchain technology. Using blockchain as the primary platform will create both efficiency for photographers and a community around image-related intellectual properties as well as establishing an online trust for both customers and photographers.

KodakCoin is an ERC20 token which uses Ethereum’s blockchain as the main platform. Owing to this, users can pay with the token and are compatible with Ethereum wallets. Although the KodakCoin token is not yet for sale, there are Simple Agreement for Future Tokens (SAFTs) in place in order to raise funds. When the token has been launched, there will be a marketplace for trading and purchasing the coin.

Also known by KIK, this foundation issued the coin Kin as an ERC20 token, much like KodakCoin, and is looking to implement a new social media platform to the world.

Using blockchain technology, the company is hoping to extend the Kik application which is a social media platform with over 50 million users which allows users to chat, share videos and other media files with and to one another. The kicker about Kik is that one doesn’t need to verify their number or identification and therefore the nature of the platform holds an anonymous appeal.

Although this disallows the hoarding of user details and there is no room for targeted advertisement or information tracking, it also leaves a great deal of room for dangerous activity, especially since the majority of the users are within their teenage years and the company has been slated for this. Despite the criticism, though, the Kin Foundation refuses to forgo the anonymity for safety.

Although it can be traded and bought, the Kin token has not been officially launched yet and has the roadmap for the project on their website and states the first quarter of this year would have seen “select digital services [joining] Kin Ecosystem”.

“The most powerful infrastructure”

The Mac-Daddy of all ICOs comes Telegram.

This coin offering has been the cause of widespread news time and again with the funds that it just keeps pulling – reaching a whopping $1.7 billion USD – and the Telegram train seems to gain steam at every cryptocurrency corner and has become massively popular in the cryptocommunity.

The ICO which has won the world over is part of Telegram’s plan to launch its platform – dubbed TON – which will be using blockchain technology to extend the Telegram network. With the funds raised, Telegram hopes to offer users a number of new products and services, such as payments for the storage of files, censorship-proof browsing and decentralized apps which will all be made available on the platform.

Although the crowdfunding method is still categorized as an ICO, the company has scrapped the public offering and will maintain the building and development of the platform with the funds that have been raised by the initial private investments.