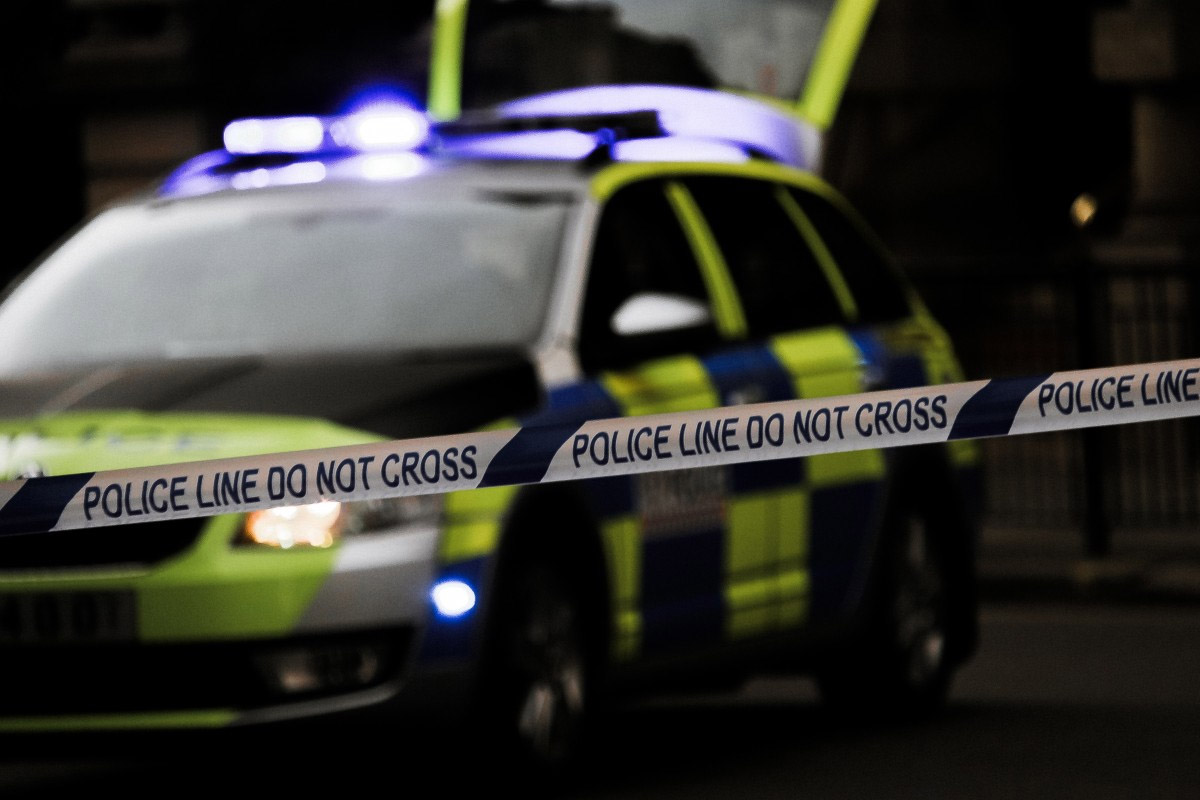 Norwegian news sources report that a 24-year-old man in Norway has become a murder victim following a cash-for-Bitcoin transaction.

According to a local television station TV2, the man was murdered in his apartment in Majorstuen, Oslo. The details are spare at the moment as officials were hesitant to officially release any information regarding whether the crime is cryptocurrency-related or not. It has been alleged that a possible motive for the murder is that the payback or transaction deal went south.

The officials believe that the incident took place during, or following the alleged transaction. This is believed to be between 7:50 am and 12:10 pm local time.

“We are familiar with a tip about Bitcoin, but at this time we will not provide more information about the investigation. We will thoroughly investigate every possible version. Economic motives are one of these versions.”

Unfortunately, cybercrime and cryptocurrency are not unfamiliar with one another. Digital currency has been the medium for crime related to cryptojacking which has become an increasing issue and there have been occasions where the “cyber” steps out and criminal activity becomes violent, such as this case.

Earlier this year, Louis Meza was arrested and pled guilty for crimes of violence in a crypto-attack. In September, Meza was admitted in the Manhattan Supreme Court to grand larceny and kidnapping in order to gain $1.8 million USD in cryptocurrency. Regarding the case, Manhattan District Attorney Cyrus Vance Jr said that “Louis Meza orchestrated a 21st-century stick-up. Then 21st-century investigators brought him swiftly to justice, securing a landmark conviction in an undeveloped area of the law.”

The Oslo police have yet to find a suspect related to the murder, or at least to divulge any information relating to the crime. We will update as the story develops.
Top Coins
Top Exchanges