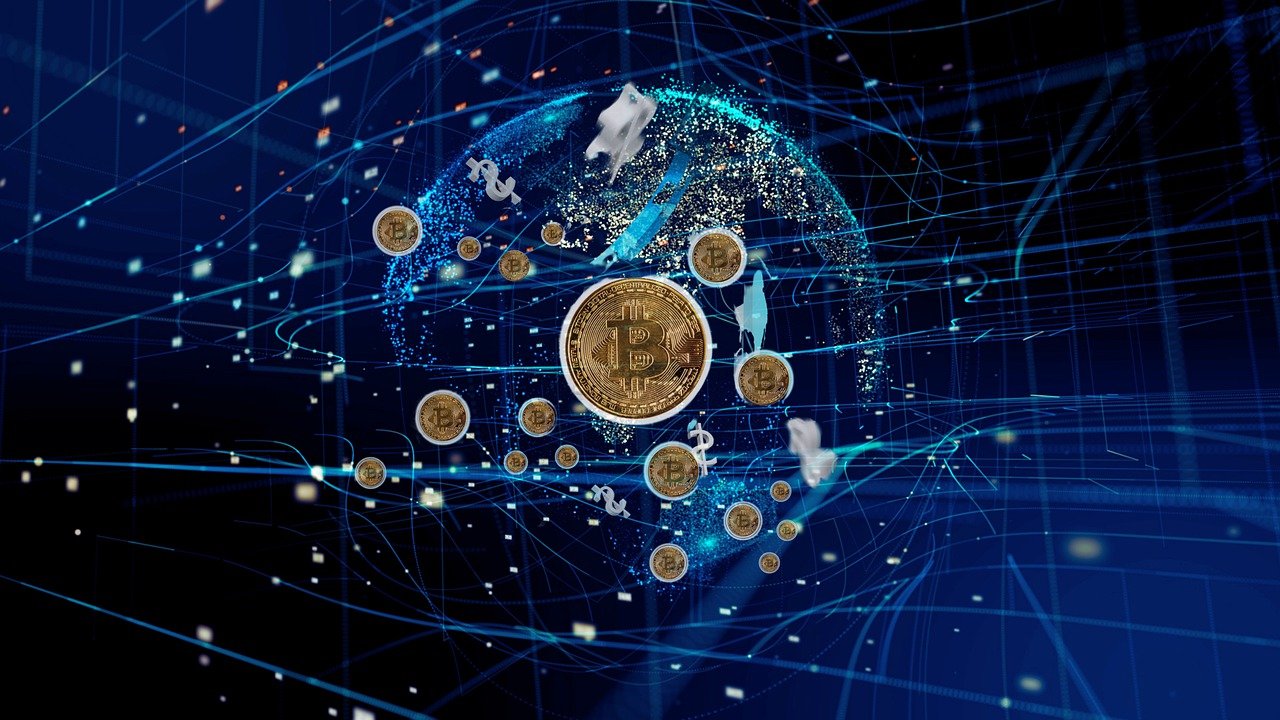 Nigeria has released a report on the possible use and development of stablecoins in the country. It has been one of the earliest adopters of developing and launching a central bank digital currency (CBDC) and has been working to implement private stablecoins in its financial system.

According to its new report, an 83 page long paper – Nigeria Payments System Vision 2025 – the Central Bank of the country is draws the reasons for why a framework for the use of stablecoins would be necessary. The report also lists that stablecoins and digital currencies are likely going to become one of the country’s main payment mechanisms for citizens to pay and transact with one another. The document highlights how the regulation of token crowdfunding – initial coin offerings (ICOs) needs to be addressed.

A lack of ICO regulation, both in Nigeria and globally, has led to investor loss and uncertainty in the digital currency sector. The Central Bank of Nigeria sees ICOs as a possible approach to fundraising to both allow for additional innovation and to raise funds without relying on banks. However, for it to work successful, and ICO would require regulation. As per the Bank’s document, legal infrastructure is needed “in the event of adoption of an ICO-based investment solution.”

The report pays attention to digital currencies outside the scope of the CBDC, the eNaira. However, the majority of the document outlines how the CBDC can be an instrument to enhance the economy and boost the country’s finances. According to the Central Bank, a full implemtation of a CBDC should take place within the next five years. This would put less pressure on the country to print cash and less stress on citizens to hold cash. Currently, the government has put processes in place to limit the cash in the country. Towards the end of last year, a country-wide limit on ATM withdrawals was put in place. Individuals can only withdraw $225 and businesses $1125 a week. This is in place to reduce cash use and move the country to a more digital financial operation.