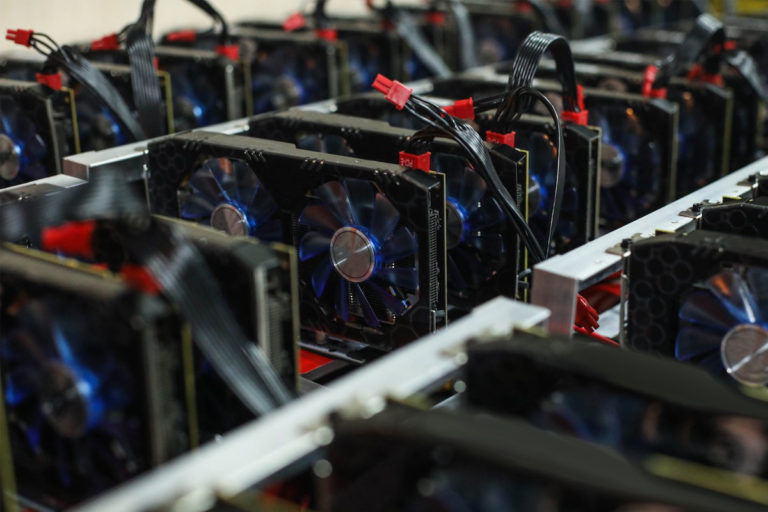 A hacking attempt on NiceHash – a popular cryptocurrency mining market – has resulted in the theft an estimated 4,000 bitcoins worth nearly $62 million USD.

In a statement issued this Wednesday, cryptocurrency mining marketplace NiceHash has confirmed that it has been hacked and an estimated sum of over 4,000 bitcoins have been plundered.

NiceHash, formed in 2014, is an online cryptocurrency mining market where miners rent out their hash rate to others.

Read: Tether claims hackers have swindled over $30 million USD worth of tokens

The announcement comes after the service experienced lengthy downtime, and after multiple users took to the internet to claim that their NiceHash-linked wallets had been emptied.

In a statement, the NiceHash team confirmed that “Our payment system was compromised and the contents of the NiceHash Bitcoin wallet have been stolen. We are working to verify the precise number of BTC taken. Clearly, this is a matter of deep concern and we are working hard to rectify the matter in the coming days.”

The team continued to clarify that “In addition to undertaking our own investigation, the incident has been reported to the relevant authorities and law enforcement and we are co-operating with them as a matter of urgency.”

NiceHash has not, as yet, officially clarified what amount had been stolen – however, a new wallet address highlights a balance of some 4,736.42 BTC could have been stolen. At press time, that amounts to some $68,186,425.92 USD.

The company has urged its customers to change their passwords in the wake of the breach and has promised to elaborate as investigations continue.

Should we receive comment or update, we will update this story accordingly.