NFT vending machine to be showcased at London conference 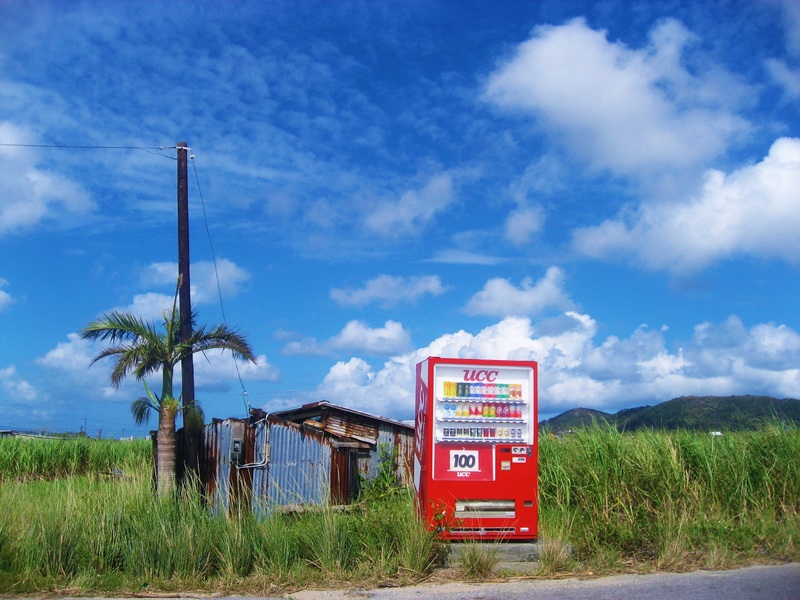 MyNFT, an NFT marketplace based on a multichain blockchain network, has announced that it will be releasing and showcasing an NFT vending machine – the first ever of its products like this. According to the marketplace, it is set to be launched at the beginning of November at the NFT.London event.

With the vending machine, myNFT is aiming to create more access for people to buy their first NFTs and enter the space without any need to have been invested in the industry or Web3 space before. It allows users to buy NFTs without having access to a digital wallet. With this, the vending machine will be able to introduce new users to the technology without any background in crypto or without any knowledge of trading in the space.

How does the NFT vending machine work?

To purchase an NFT through, users can select an envelope that is on display on the vending machine’s interface and then press the keys of the code provided. Once they’ve made payment for the NFT, they can scan the QR code that is associated with the envelope which will invite them to set up a myNFT account. From there, they’ll be granted with a new wallet which will contain their brand new NFT.

Any users that want to use the NFT at the event will be able to buy NFTs from the debut collection. This will include NFTs collection with brands like Thunderbirds and Delft Blue Night Watch. The machine will be featured at the NFT.London conference in Westminster between the 2nd and 4th of November.

According to the CEO of the marketplace, Hugh Mcdonaugh, the vending machine is designed to break the notion that NFTs are difficult to access to those without massive digital knowledge. He noted:

“The most accessible way to buy anything is through a vending machine and so we’re breaking the perception that buying an NFT is difficult via this initiative.”