NFT news: Picasso piece tokenised and up for public auction 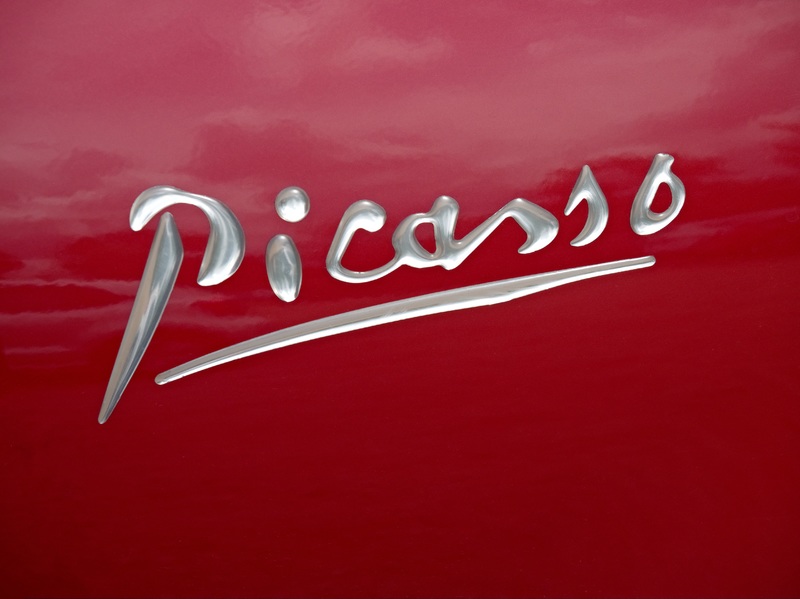 According to a Reuters report, Fillette au béret – the $3.68 million Picasso painting – will be tokenised and issued on the blockchain, allowing a number of investors to partly own the digital artwork. As a non-fungible token (NFT) shared of the Picasso piece will be exclusively available through Sygnum bank to certain investors – both retailers and institutional. According to the report, the purchase will take place on the bank’s trading platform SygnEx and trades will take place in Swiss Frances using Sygnum’s native stablecoin, DCHF.

Accessibility: Art of the blockchain

Javier Lumbreras, co-owner of the art firm Artemundi highlighted that this shift towards part-ownership of art represented on the blockchain stands as a huge shift towards accessibility in the industry. Art, which has been traditionally exclusive to high-end collectors and investors, will open up as a result of digital ownership, he stated:

“Artistic, cultural objects of universal appeal, once reserved for an elite group of collectors or the museums, can now be safely and directly owned without the burden of high entry barriers. The art market is absurdly opaque and inefficient, but these traits will soon be relics of a bygone age.”

Both the art firm and the bank noted that this also stands as the first time that part ownership, and at a public approach, will take place:

“This marks the first time the ownership rights in a Picasso, or any artwork, are being broadcast onto the public blockchain by a regulated bank.“

This might be the first public broadcast of a Picasso, but it’s not the first Picasso to have talks of tokenisation. Earlier this year, Sotheby announced plans to auction Le peintre et son modèle along with the piece as an NFT. the project ultimately fell through and only the physical artwork, without a digital version, was sold. Last month, however, a Picasso print was burnt to launch “The Burned Picasso” as a NFT minted representing the brunt piece. It is worthwhile noting that this was a limited edition signed print and not the original artwork that went up in flames. The art collective released a video of the burning of the print and the resultant artwork that followed.

We burned a Picasso and turned it into an NFT…