NFT news: Only 5% of NFT sales are from female creators 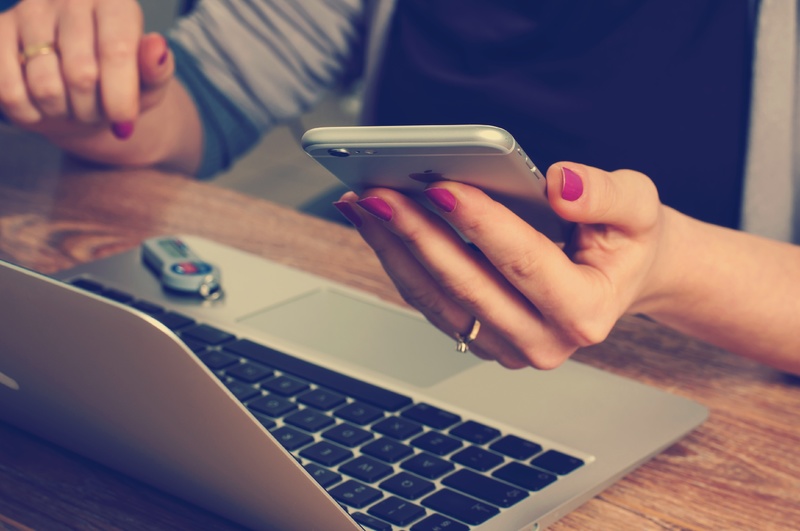 While the NFT world is expanding and being implemented across the traditional art industry, it seems as though there is still a lot of room for growth in how creators in the industry are given representation. According to recent research, only 16% of creators in the NFT industry are women. The research comes as part of a survey conducted by Art Tactic in connection with Bloomberg. According to the results, not only are female artists lacking in representation, but their art accounts for only a fraction of sales in the NFT space. A massive 77% of all NFT sales are from male creators, with only 5% from female creators. 16% are by unknown and anonymous artists. 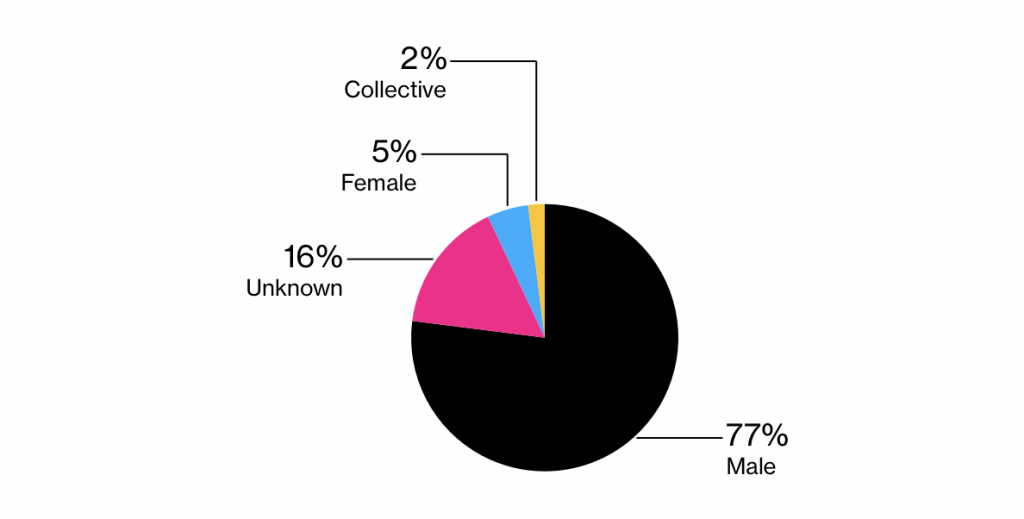 Furthermore, female creators statistically make much less money for their work. Using the market activity through the digital art auction platform Nifty Gateway, it was found that a massive majority of money in the space is accounted by male creators over the past 21 months. Grimes, the Canadian tech-savvy musician, stands as the only women to make the top 10 in dollars earned over the past two years in the space.

The gender disparity isn’t isolated to creatives in the industry either. At the NFT.NYC conference, women made up only 18% of speakers. Co-founder of the conference Jodee Rich commented that 70% of the event sponsor exhibits featured men with only 30% led by women and the attendee count was overwhelmingly male, too.

Combatting the gender disparity in the NFT space

Some projects are working to challenge the lack of female representation in the NFT industry. Rarible, one of the leading NFT marketplaces, has put female-led NFT projects in place to support females in the industry. The platform priorities supporting projects that give underrepresented artists a voice on the platform. This is designed to help open up the industry for more female creators to feel comfortable to enter the scene without worrying about a male-dominated industry.

One of the major factors at play is that the broader tech industry has a broader male population and traditionally, the industry has catered to male success. According to industry experts, there is a shift as more campaigns and projects cater to encourage women to step into the space. Increasing the opportunities and supportive communities to promote female creators and developers in the tech space will help establish a precedent of accessibility for underrepresented groups in the future. Leading whale-investment exchange XBTO’s Rebekah Keida weighed in on the matter saying that the industry is still nascent and everyone is learning together, meaning there is a massive potential to promote inclusivity before the industry establishes set norms that might be difficult to shake in the future. She noted that more welcoming the industry, the more diversity of collectors, creators, traders and users we will see in the emerging scene.