Newcastle United is not teaming up with SportyCo, despite recent rumors 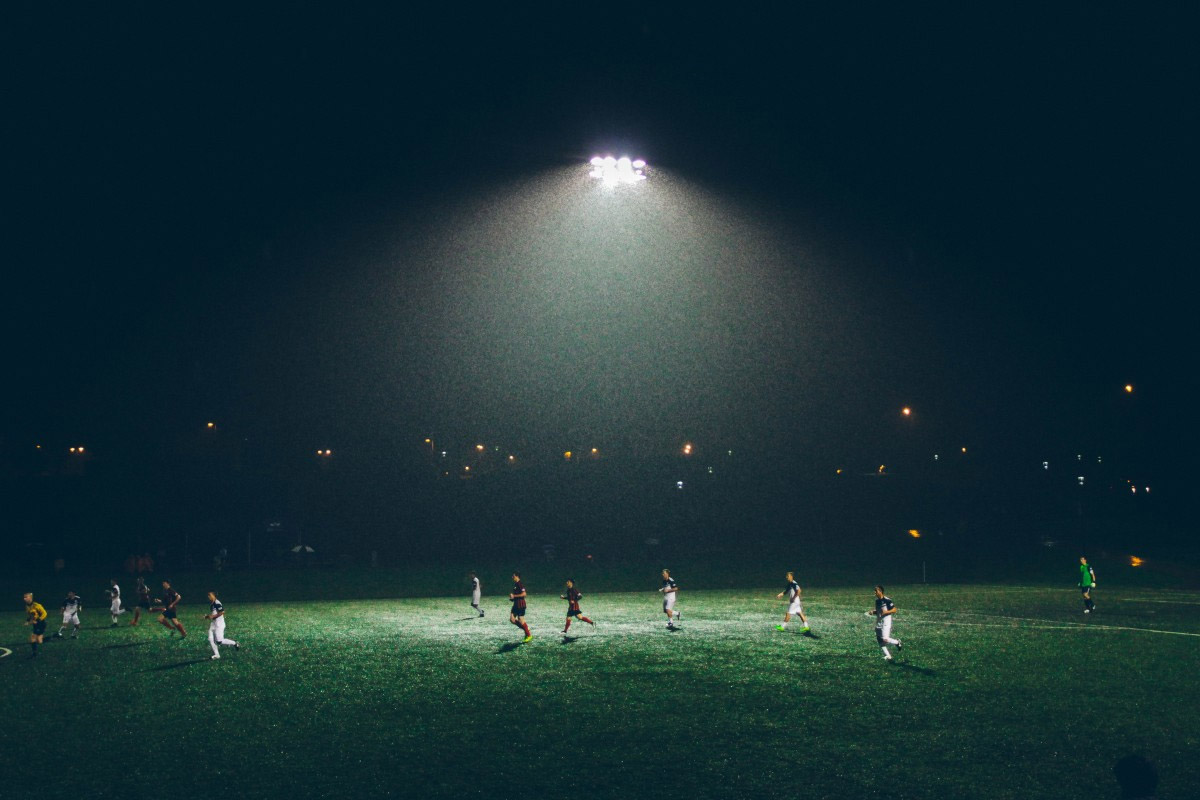 News has been circling that SportyCo seems to be the flavor of the day in football initial coin offerings (ICOs) at the moment. This comes as the result of rumors that Premier League clubs Newcastle United and Cardiff City are exploring the options of partnering with the company.

News of SportyCo’s new partnership with Brazilan club Avaí FC has been confirmed:

We have a major announcement today! The first ICO by a football club! @AvaiFC @1Blackbridge #cryptocurrency #ico #sports #football https://t.co/fb59lSZA8w

However, Newcastle United’s intention to team up with SportyCo has been disputed by Dale Aitchison, the
Head of Commercial Partnerships for the club. In an email to CoinInsider, Aitchison stated that any news regarding SportyCo is false. He said:

“The club have partnered with Etoro and we are not considering launching a coin offering.”

As previously reported, eToro signed a deal in August of this year to partner with seven Premier League Clubs. This has been confirmed by both Newcastle United and in an official press release by the social trading network:

“Blockchain can improve the experience for everyone who loves the ‘beautiful game’,” says eToro UK MD Iqbal V. Gandham.

We have reached out to Cardiff City for commentary and have not received a response at the time of writing.

Other sports on the blockchain

Recently we reported on the news that the LA Dodgers announced. The baseball team revealed that it would be would be hosting the first ever cryptocurrency giveaway that has taken place in the world of sports.

Dodgers announce they will hold a Digital Bobblehead Night on Sept. 21, believed to be the first Crypto giveaway in sports. https://t.co/eKumWAdmNj

Earlier this year, we saw football and cryptocurrency link up when TRON partnered with vSport Chain. The collaboration formed in order to offer the first decentralized prediction market before the kickoff of the 2018 FIFA World Cup. At the time, TRON founder Justin Sun had tweeted that he was “[very excited for the TRON + vSport partnership, a powerful alliance to leverage blockchain technology for solving issues in the soccer & sports industry.“