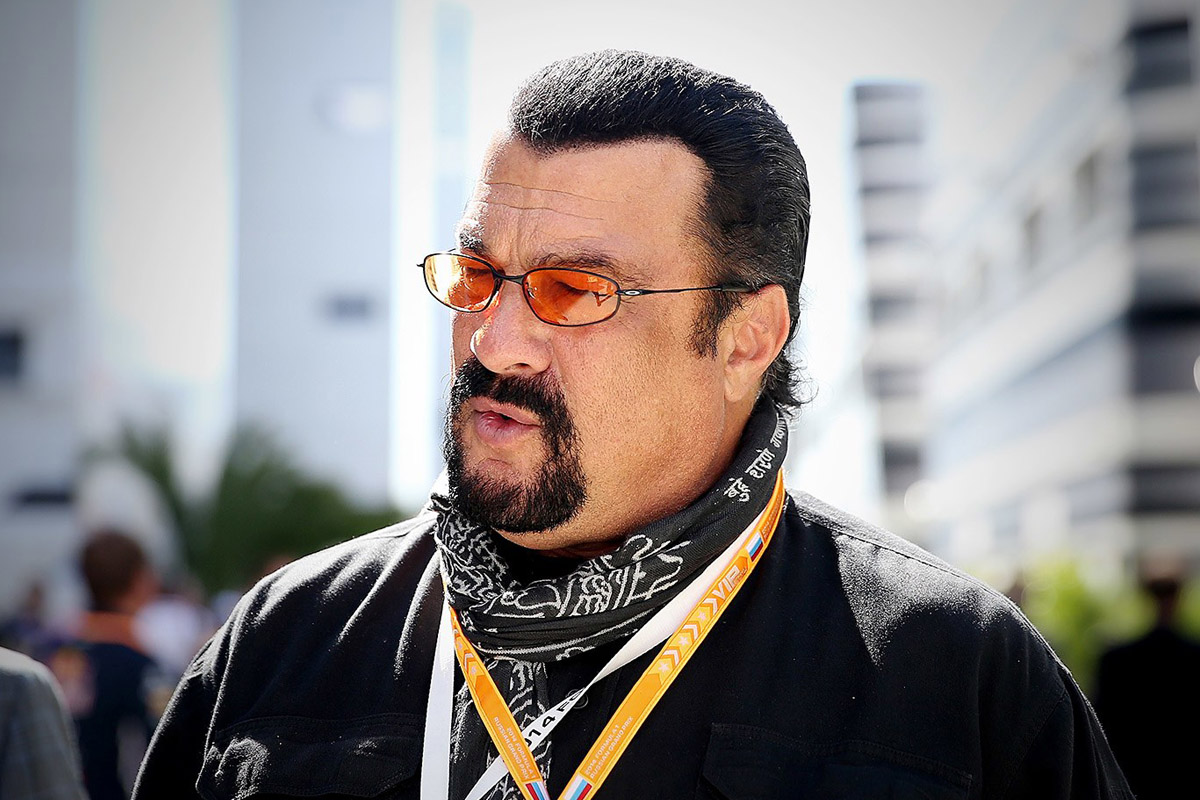 While Steven Seagal’s decision to back the Initial Coin Offering  (ICO) powering Bitcoiin2Gen might stand as one of the stranger stories in the cryptocurrency sphere, the matter looks to become more complicated thanks to the fact that New Jersey regulators have now issued a cease and desist order to the burgeoning project.

Filed by the State of New Jersey Bureau of Securities, the order accuses the leads behind Bitcoiin2Gen as “fraudulently offering unregistered securities in violation of the Securities Law.”

The interim order comes amidst a wider move, as the US Security and Exchange Commission has warned that ICOs that were endorsed by celebrities could be illegal.

Seagal has, up until the order, continued to promote Bitcoiin2Gen – ambiguously tweeting on March 6th that the new cryptocurrency would soon be listed “on the biggest exchange globally”.

Friends, I wanted to announce that @Bitcoiin2Gen will soon be listed on some of the biggest exchanges globally. Stay tuned for more information coming very shortly. https://t.co/tya7c3rrwr #bitcoiin #Ad

Regulators in the United States – specifically the Securities and Exchange Commission – have taken a harder stance against the activities of ICOs, and have proceeded to launch a probe to explore the market activities and participants leading certain projects.

It remains to be seen if the team behind Bitcoiin2Gen will proceed to appeal the ruling, or if Seagal will continue his involvement.

What are your thoughts? Do celebrity endorsements hinder or empower ICOs? Be sure to let us know your opinion on Twitter – join the conversation @coininsidercom!