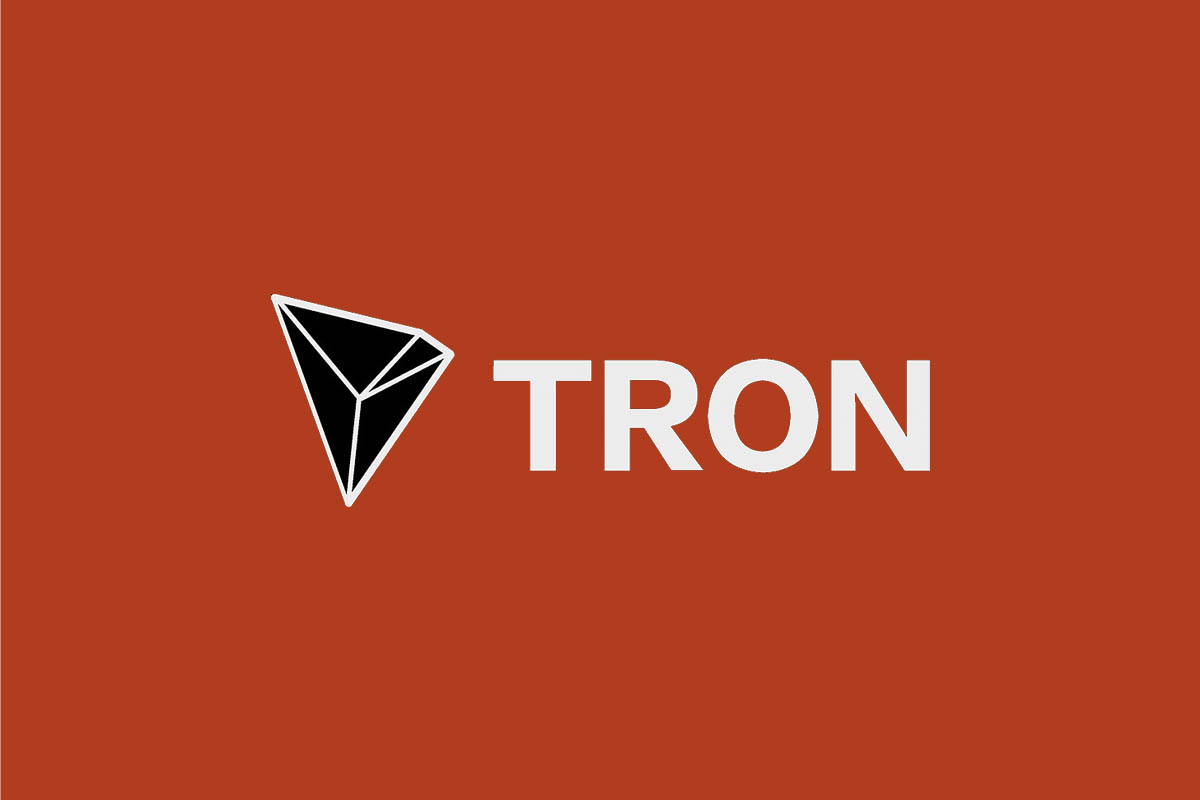 While EOS’ ongoing token swap lags behind, Tron’s planned migration is surging ahead thanks to the participation of leading cryptocurrency exchanges

Tron’s mainnet launch is slated to take place between June 21st and 25th – where the project will proceed to transition from Ethereum to its own proprietary blockchain.

Read: Tron, Aeternity, and EOS: How much would you have made if you invested in April’s most profitable altcoins?

“Dear investors, TRON Mainnet is launching soon. Token migration from ERC20 TRX to Mainnet TRX will occur between June 21st – June 25th (GMT+8). If your TRX is held on an exchange, no action is required. If your TRX is held in a wallet, you must deposit your TRX to an exchange before June 24, 2018, to avoid any losses. From June 21st– 25th, TRX withdrawals on exchanges will be suspended. On June 25th, both TRX deposits and withdraws on exchanges will be suspended. Deposits and withdraws will resume on June 26th. During this period, TRX trading will not be affected. If your TRX is held in a wallet and you were not aware of the migration notice, or saw the migration notice after June 25th, please visit our permanent token-exchange counter to exchange your tokens for Mainnet TRX.”

Those storing their funds on other exhanges will need to move their funds to take place in the token swap – notably, some major vendors such as OKEx, Koinex, Bit-Z, and Huobi have yet to announce their participation. 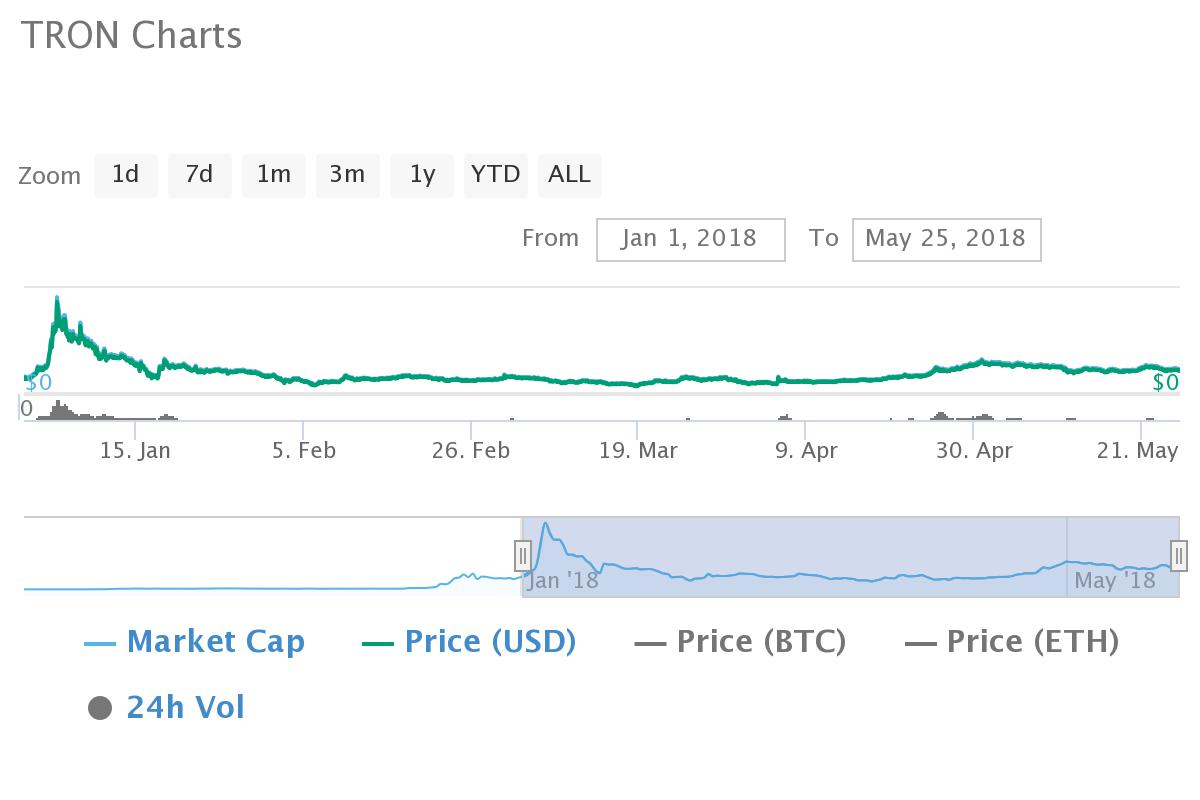 Read: Ahead of its mainnet launch, 65% of users haven’t registered for EOS’ token swap

Tron’s impending launch has drawn compelling price movements – the cryptocurrency has surged from $0.04 USD at the start of the year to touch $0.07 USD at press time.