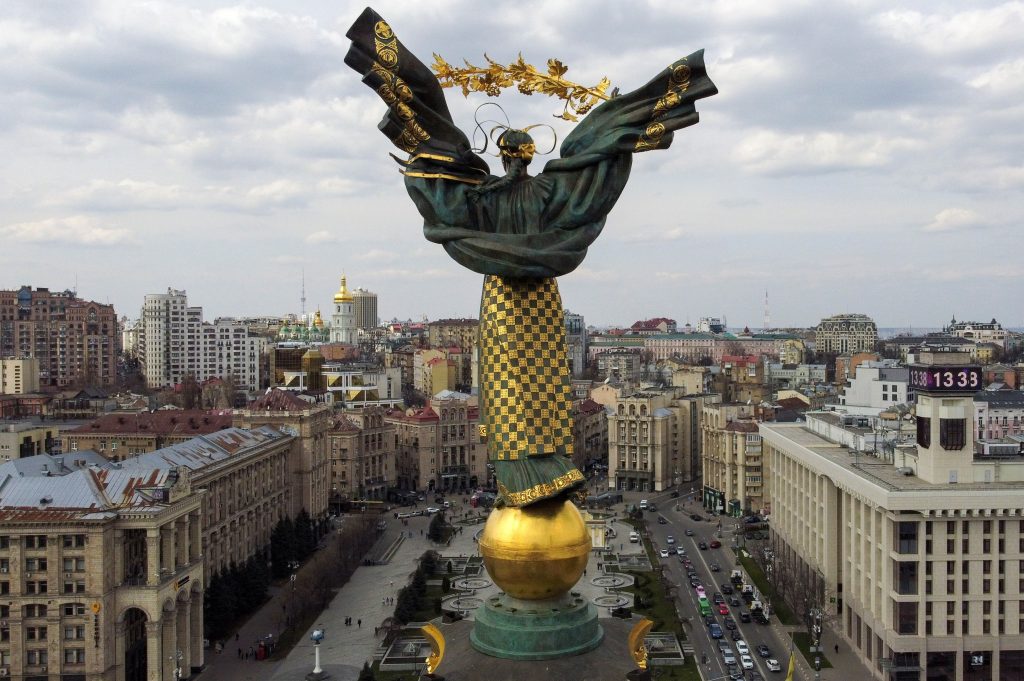 The Ukrainian government has passed new legislation to focus on regulating cryptocurrency and looking to adopt the currency with safety and security for citizens.

The legislation will enable foreign and local cryptocurrency exchanges to allow cryptocurrency activity in the country if they operate according to the regulations set out. The parliament adopted the drafted legislation “On Virtual Assets” – a law that recognises cryptocurrencies as legal assets in the country. This is the first time cryptocurrency has been seen as legal in Ukraine and highlights a step towards greater adoption. According to the legislation, the standards set in place will be based on established law by Financial Action Task Force on Money Laundering, the intergovernmental financial organisation.

The Ministry of Digital Transformation of the country will oversee how and in which way the laws to regulate virtual assets will be put in place. The department will also look to see how the industry can grow according to international standards and regulated protocol to offer investor protection.

According to Anastasia Bratko, a member of the Ministry of Digital Transformation, the new laws will enable companies to develop and launch cryptocurrency markets in the country for the first time and it will allow banks to set up new accounts for cryptocurrency institutional investors as well as cryptocurrency-focused for-profit organisations. She said:

“Ukrainians will also be able to declare their income in virtual assets. [And it will] guarantees judicial protection of the rights to virtual asset owners.”

The governmental department also noted that the country will be able to receive tax revenue paid by cryptocurrency companies. The unprecedented move to adopt cryptocurrency will also pave a way for a better outlook for the industry by authorities as well as investors in the country. The ministry said:

“The adopted norms establish rules for service providers related to the circulation of virtual assets and contribute to the market’s de-shadowing.”

Oleksander Bornyakov, the Deputy Minister of Digital Transformation of Ukraine, further added to the benefits of cryptocurrency adoption in Ukraine, saying the legislation will be able to attract new foreign exchanges to the country’s market, which will aid the economy and further the cryptocurrency scene in Ukraine. He noted:

“It will become a powerful incentive for the further development of the crypto-sphere in Ukraine. Banks will open accounts for them and conduct transactions with a new class of assets. I am sure that society, business and the state will benefit from the legalization of the new sector of the economy.”

While the news is exciting for the future of the market in the country, there has been previous volatility of interest from citizens in the country. According to Google Trends, the past month has had a fluctuating interest in Bitcoin and what the token is doing. As new companies invest in the industry and as more investors gain exposure, we might see a greater increase in Bitcoin adoption in the country.

As it stands, there seems to be a rapid shift from governments in emerging markets to look to cryptocurrency adoption. With central bank digital currencies (CBDC) being tested across the world, those in developing economies might be looking at the best benefit. Just recently, the president of El Salvadore passed “The Bitcoin Law’ – an unprecedented legislature that labels Bitcoin as legal tender in the country.

While the law was met with slight criticism from citizens in the country, a result of minimal understanding in the cryptocurrency industry, there has been a wealth of support from the Bitcoin community.

As other countries look to Bitcoin and other cryptocurrencies as a means to complement the economy, we might start seeing the launch of new, well-regulated exchanges in conjunction with CBDCs.