Is NEM truly destined to fail after the nasty Coincheck attack? 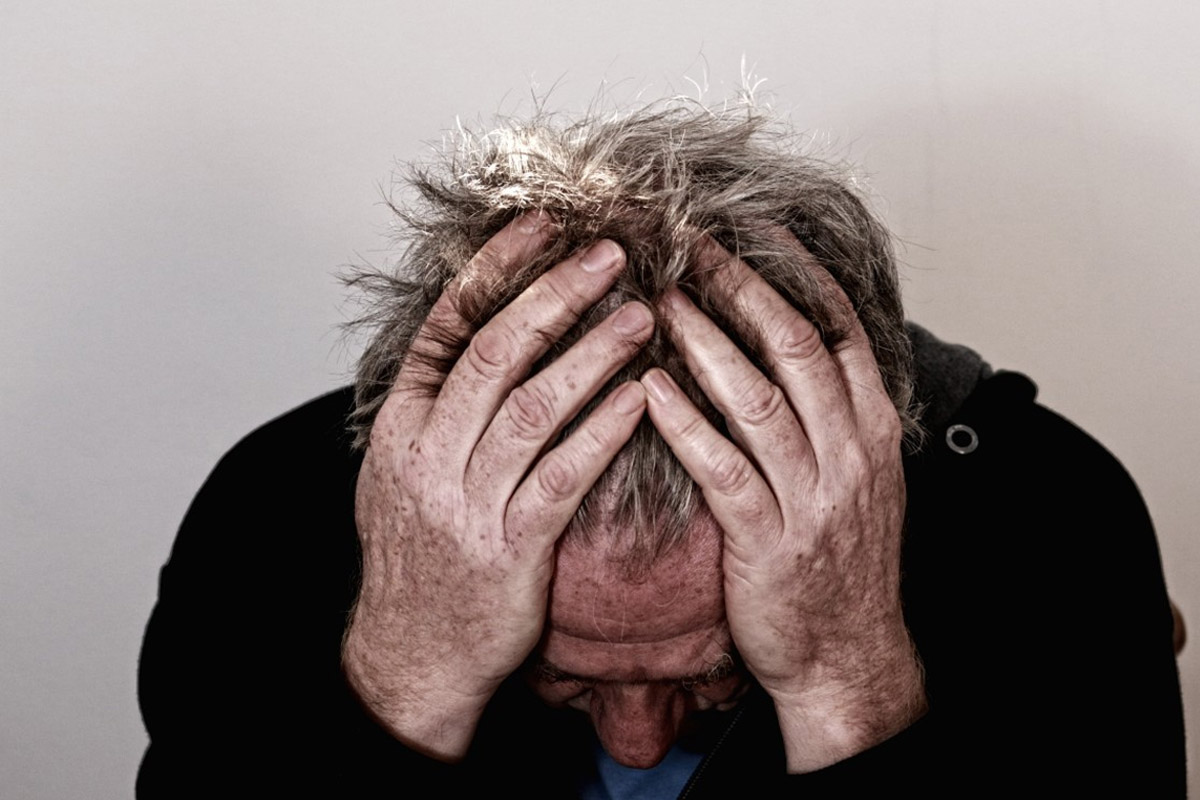 Most cryptocurrencies are having a hard time in the current state of the bear market. In this, we will explore whether the market has taken a similar toll on NEM.

At the beginning of the year, the project was sitting in the lucky number seventh position of the most valuable cryptocurrencies by market cap on January 7th and was trading at a value of $1.67 USD. In January, it was totaling a market cap of $15,034,147,365 USD.

Looking at the stats, we can see that the network has lost a shocking 94% of its trading value over the past eight months, while its market cap has dwindled by the approximately the same percentage.

At the beginning of the year, the cryptocurrency faced one of the largest attacks possibly recorded in crypto-history. A hacker managed to steal over $534 million USD worth of NEM from the Japan-based exchange Coincheck. Coincheck came under fire for the accident and received criticism for allotting NEM in a simple hot wallet, as opposed to using a multi-signature wallet. Owing to this, the attackers specifically targeted NEM, as Coincheck leverages multi-signature wallets for other cryptocurrencies and despite the fact that it Coincheck was in charge of the funds, it seems as though NEM has been reeling ever since.

Looking at the Weiss Rating from last month, NEM was pegged as solidly mediocre and received a C+ grade despite the major hack. Whether or not NEM will make the grade in the next rating, however, is yet to be seen.

President of Xapo Ted Rogers, on the other hand, is less optimistic of the altcoin’s success and suggests that it makes up part of the 90% of the cryptocurrencies which will disappear when the markets increase in volume.

A chance to restore hope?

While NEM as a cryptocurrency in the “traditional” sense could be in trouble, there have been other use cases that the crypto’s blockchain could offer.

Ukraine’s Electoral Commission recently announced that it was exploring the use of NEM’s blockchain in order to develop a system on which secure and reliable presidential voting can take place. On the topic of using NEM’s platform, Oleksandr Stelmakh, the head of the Electoral Commission, stated:

“One of the basic useful properties of the technology is the impossibility of making changes to the saved information, as well as the decentralization of the data on its blockchain. These are the properties we tried to use to save the information of the ballot sessions about the calculation of the voters of voters at the ballot election of the president of Ukraine”