Mandela’s hands go for $10 million USD worth of Bitcoin 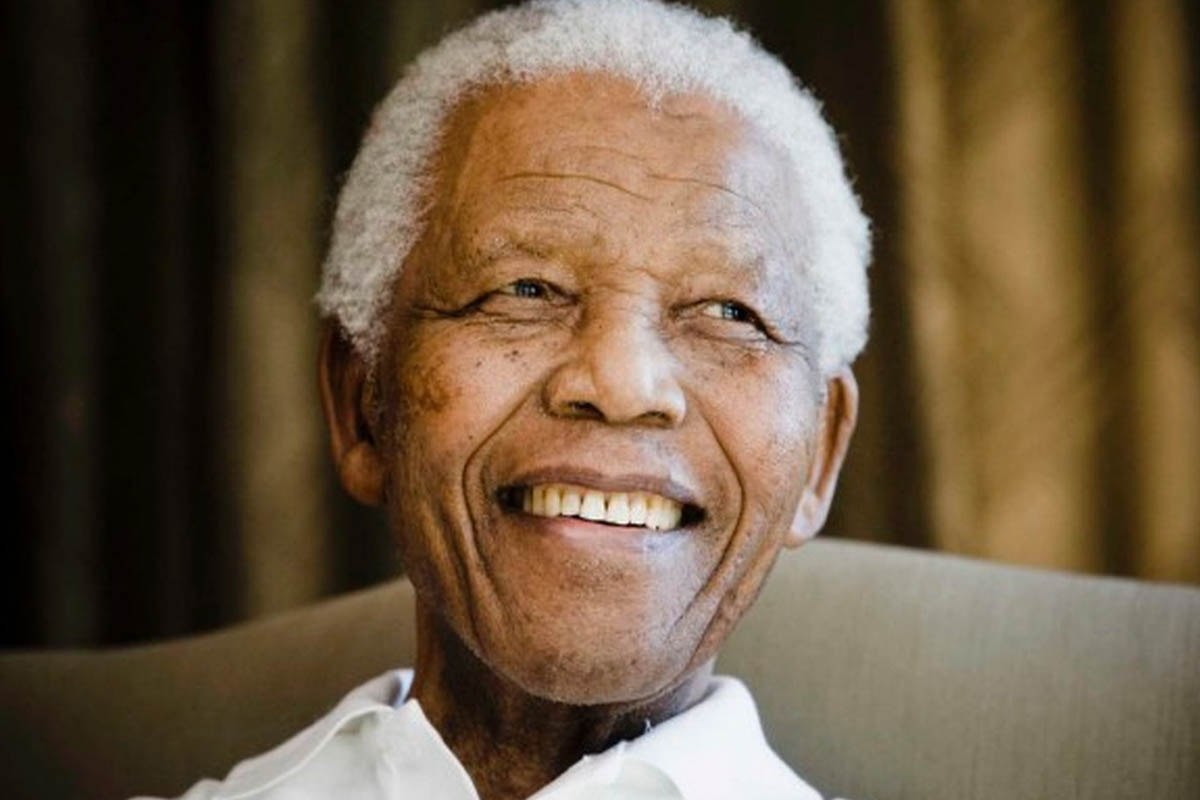 While maybe not everything Nelson Mandela touched turned to gold, that doesn’t mean that his hands can’t be associated with the precious element.

A Canadian businessman hailing from South Africa, Malcolm Duncan, has exchange golden castings known as the Nelson Mandela Golden Hands Collection for $10 million USD in Bitcoin On the other side of the trade is a Canadian cryptocurrency company,

Arbitrade, who have an interesting strategy behind the purchase. The company, who is hoping to become a cryptocurrency exchange, is forecasting an initial coin offering (ICO) project in mining operations, and launching a token allegedly backed by gold which is where the hands, casted in 99,999% gold come in.

Whether their plan works or not, you’ve got to hand it to Artbitrade, they’ve made an extravagant statement with this.

In his life and after, Nelson Mandela has become known as South Africa’s political and revolutionary icon. After spending 27 years in prison, he became the country’s first black president and spent his term in office approaching ways to reconcile power and racial issues within the country. He died in 2013 leaving a legacy, and sets of golden hands behind.

Duncan reportedly paid $31,000 USD at the time for the collection and has been holding onto them for the past 10 years. The entire collection is made of 27 sets, each to symbolize a year Mandela had spent in prison. Arbitrade have plans to explore the collection while educating people about Mandela and his legacy, gaining publicity at the same time. The company’s chairman, Len Schutzman stated that the collection “ celeb ates not only the remarkable contributions of Nelson Mandela to humanity each year, but also all that has been done by South Africa in supporting gold and the mining industry through the years.”

Art and cryptocurrency are not unacquainted with one another, and before this, we’ve seen art purchased by digital currency such as Mark Flood’s Select a Victim and well as crypto-inspired art. This, however, is a novel example of cryptocurrency shaking hands not only with art, but also with politics and controversy too.